Li praised the KiWi EV as an intelligent car that is original, technological and futuristic, according to the article.

"For NIO owners, the second car in the family should be something like the KiWi EV, stylish, young and fun," Li was quoted as saying in the post. 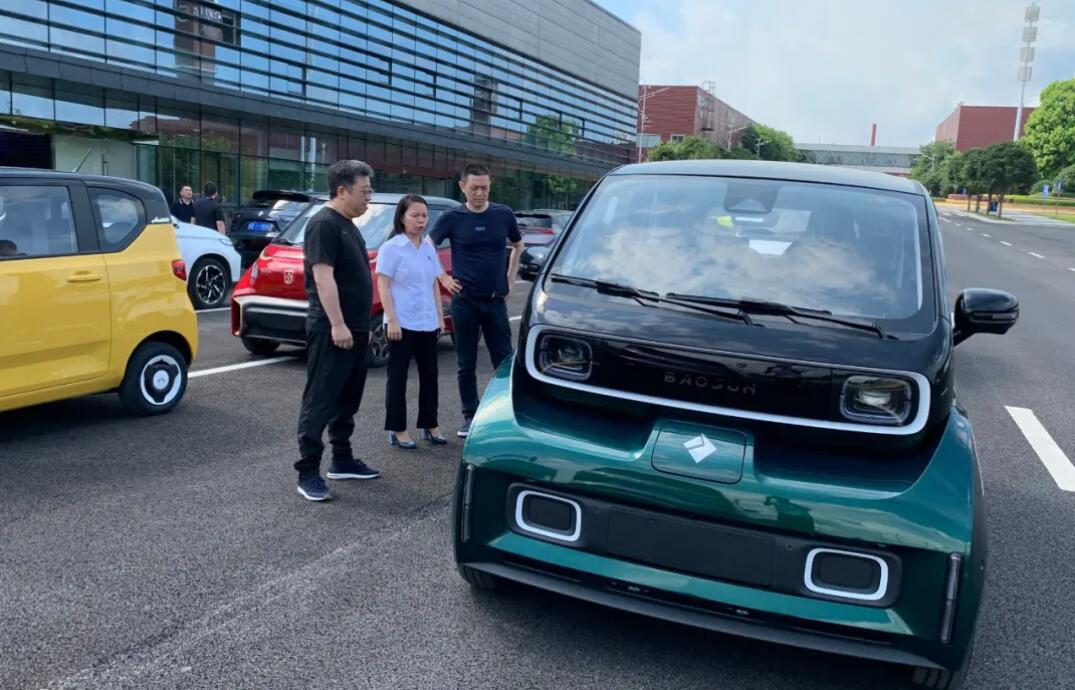 (The first person from the right is William Li. Source: SAIC-GM-Wuling)

The company's Mini EV is the hottest-selling electric vehicle in China, with 30,706 units sold in July, ranking first in China's new energy vehicle market for 11 consecutive months since its launch, according to the company.

This price is approximately double that of the SAIC-GM Wuling Hongguang Minni EV, which is priced at RMB 28,800 - RMB 43,600.

Previously, there were media reports that NIO would create a new brand to enter the mass market, and the market where the Phase II Mini EV is located was under consideration.

But Li said during NIO's second-quarter conference call on Thursday that while the new brand is aimed at the mass market, the company will not enter the Mini EV's market either.

Li said the relationship between the NIO brand and the new brand is similar to that between Lexus and Toyota, and Audi and Volkswagen. 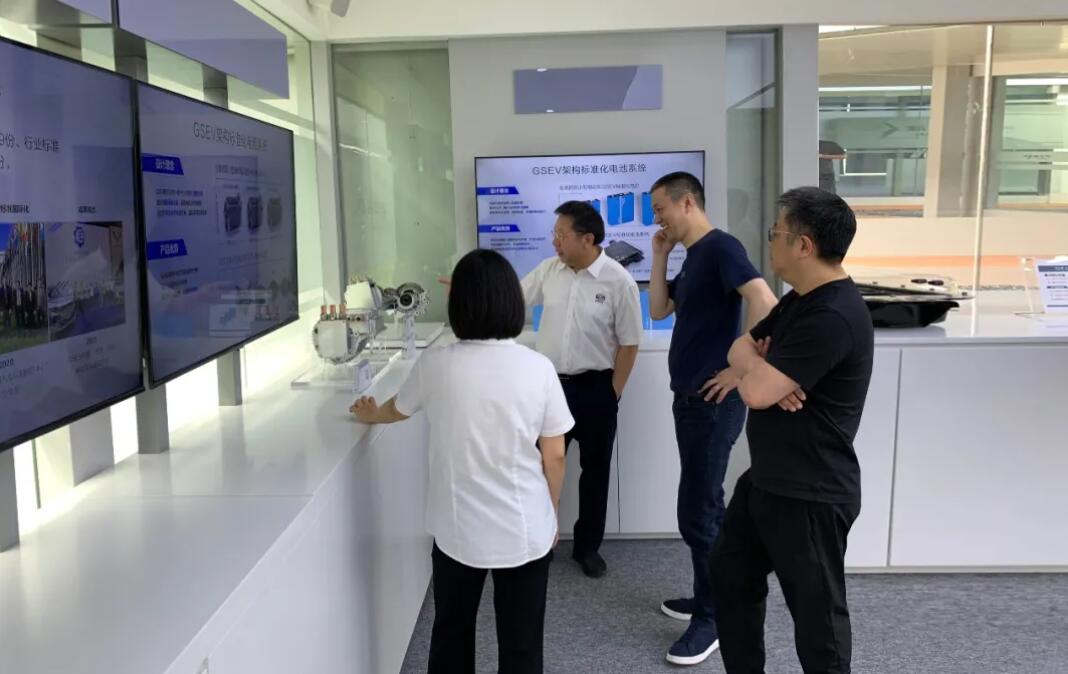 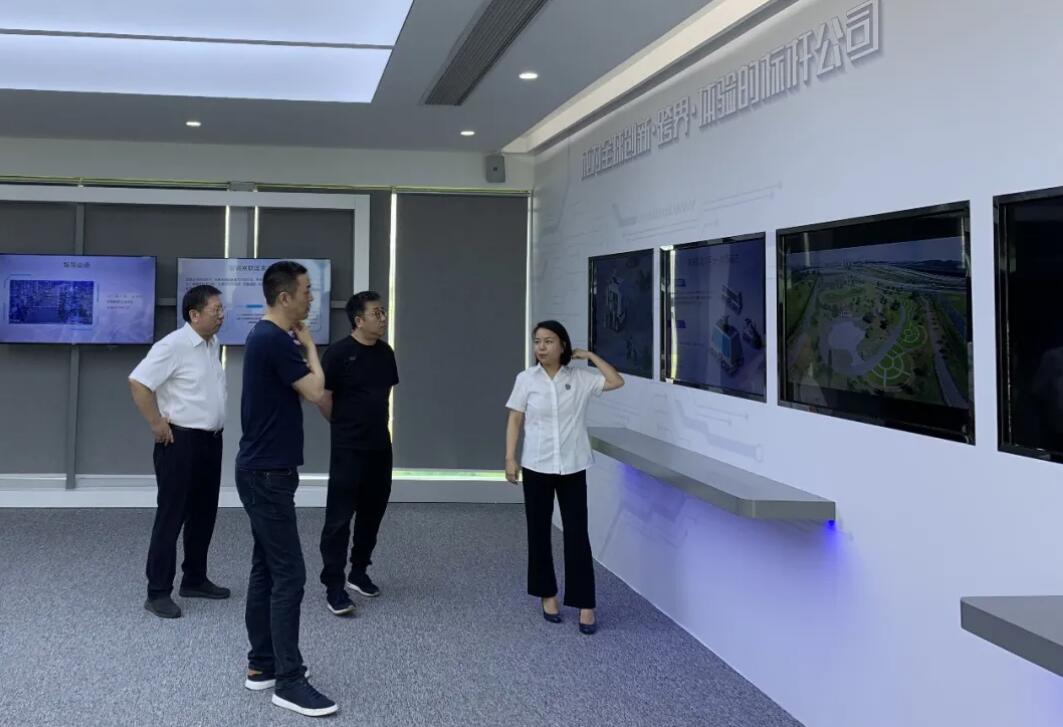