Reasons why NIO ET7 will not have chip shortage problems 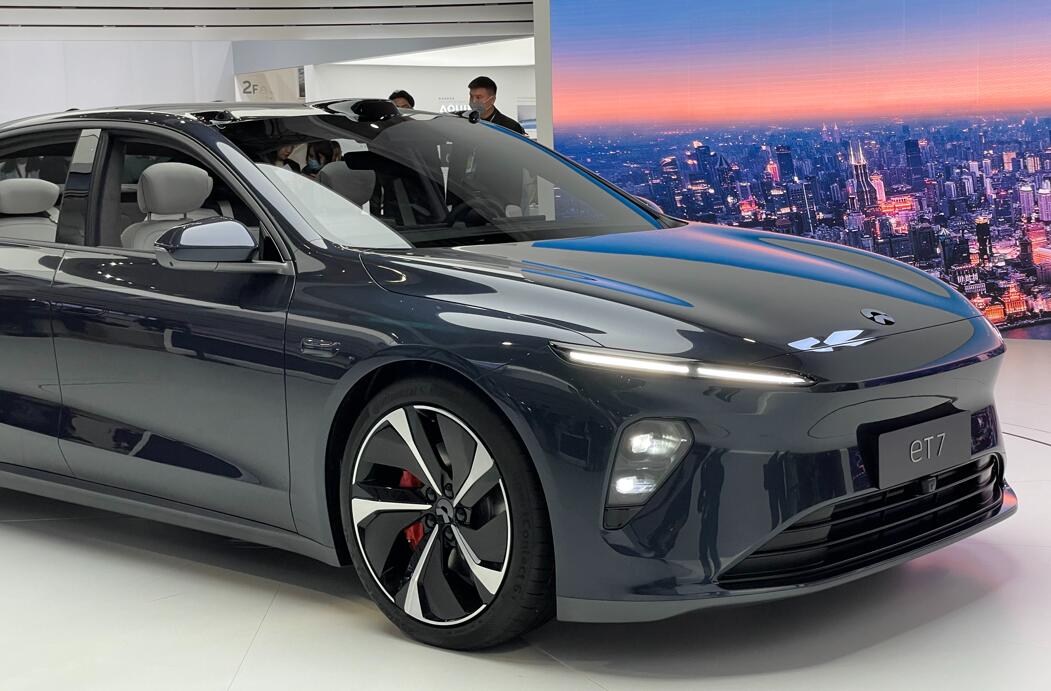 1. NIO ADAM Super Computing Platform being installed in ET7 is most powerful computer platform ever installed into an automobile with raw power 7 times TSLA FSD system.

Typically, vehicle functions are controlled by tens of electronic control units distributed throughout a vehicle. By centralizing control of these core domains, Orin can replace these components and simplify what has been an incredibly complex supply chain for automakers.

"The future is one central computer — four domains, virtualized and isolated, architected for functional safety and security, software-defined and upgradeable for the life of the car — in addition to super-smart AI and beautiful graphics," Huang said.

These are NOT my words but those from Nvidia CEO of Huang.

Nvidia Orin can replace these Tens of ECUs in an Auto with One Orin SOC. Next Gen ET7 uses Four Nvidia Orin SOCs.

Here are multiple reasons why I expect ET7 not to have chip supply issues:

Assume December 2021 for ET7 Test Drive & initiating Mass Production as you will need to have inventory before ET7 launch & January 2022 for initial ET7 Sales (really does NOT matter if you delay all these dates by one or two months core investment thesis is same). Then:

So Transformational Impact of ET7 to NIO chip shortage issues, NIO Supply Chain issues, NIO profits & margins are evident & all of this is unfolding perhaps within a few weeks with NIO Day & unveiling of 2 New Next Gen Models few weeks after that.

End of Investor Myopia on NIO may be even closer than that. Not all Chinese Stocks are equal & Not all Chinese Policies & Crackdown affect all companies equally -- Languishing NIO Bear has slept long enough for past 8 months.

Not a Financial Advisor Nor Auto Analyst JMHO DYODD