Intel is the lead investor in the investment, which will be used to support Zeekr's continued expansion, according to a statement from Geely.

Zeekr has agreed to issue a total of 126,470,585 shares of Pre-A Series Preferred Stock to these investors for total consideration of $500 million.

Upon completion of the investment, Geely's stake in Zeekr will drop from 51.0 percent to approximately 48.0 percent, remaining as the single largest shareholder.

Zeekr was formally established in March, with Geely Auto Group holding 51 percent and Geely Holding Group 49 percent of the shares.

In April, Zeekr's first model, the Zeekr 001, was officially launched, which is based on Geely's SEA architecture and positioned as a pure electric mid-size sedan.

On June 15 the company said it had sold out of Zeekr 001's deliverable production for the year, so it stopped continuing to accept deposits.

In late June, Geely said the Zeekr board had resolved to explore different external financing options for the company's sustainability.

On July 12, Geely Holding Group announced it had withdrawn from Zeeker's shareholders, with Geely Auto Group continuing to hold a 51 percent stake. 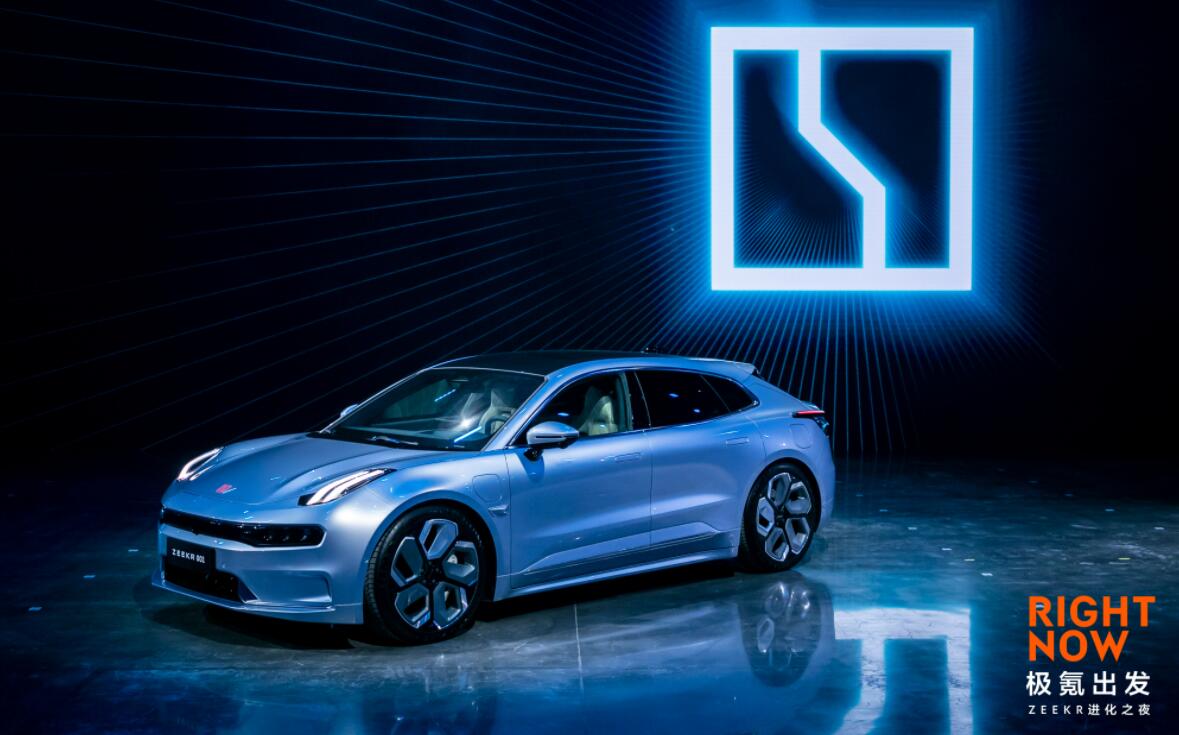