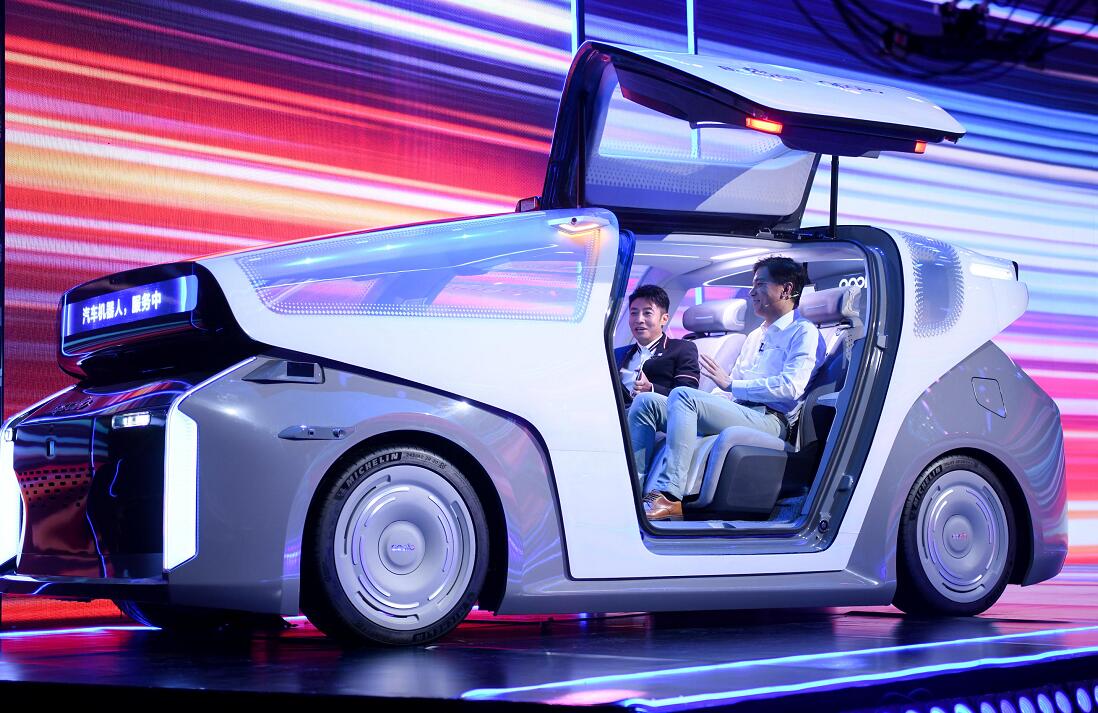 Baidu unveiled its Apollo car robot without a steering wheel and pedals but equipped with a large, curved screen on August 18.

The company said the Apollo car robot has L5 self-driving capability, voice, face recognition and other interaction capabilities, and can also self-learn and continuously upgrade, making it an intelligent body that serves various scenarios.

The Apollo car robot is equipped with automatic gull-wing doors and an all-glass roof. Instead of a steering wheel and pedals, the car is equipped with a large curved screen, intelligent console, privacy glass, and zero gravity seats.

Robin Li, the company's founder, chairman and CEO, said the car robot is a loyal companion assistant that understands what the user says and helps him or her order tickets and make travel arrangements.

Li said the car robot is more like a robot than what people imagine a car to be, which will be the direction of car evolution.

A CCTV reporter called the car robot "a home theater" during a live broadcast.

Previously, Li said in July that Baidu's smart car is being developed rapidly and a more robot-like car is expected to be launched within 2-3 years. 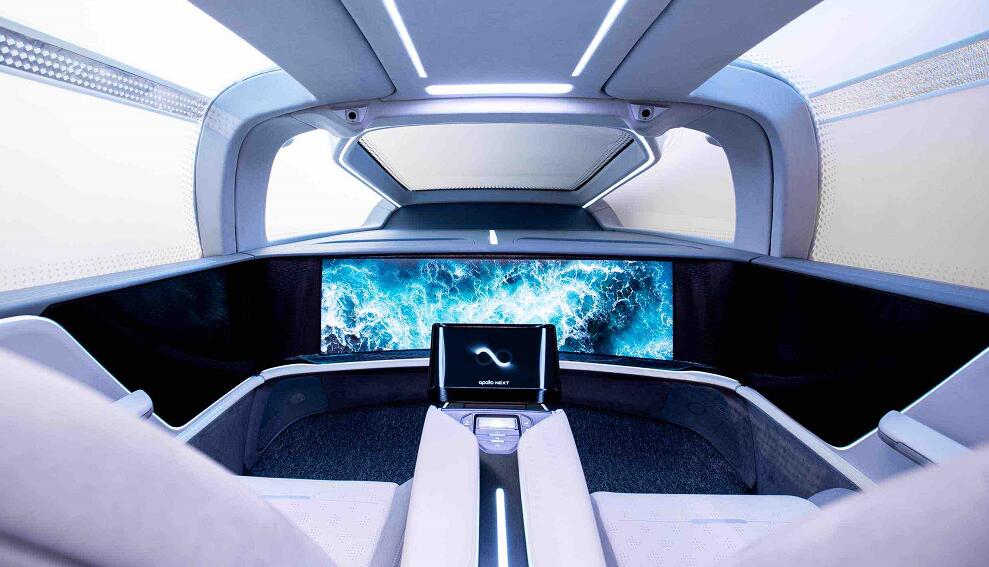 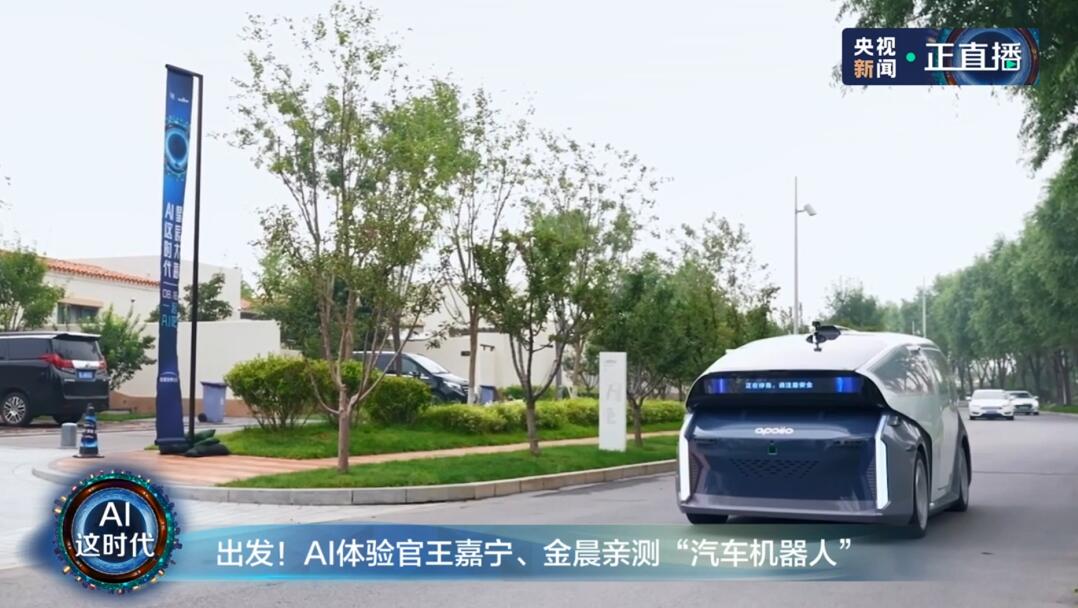 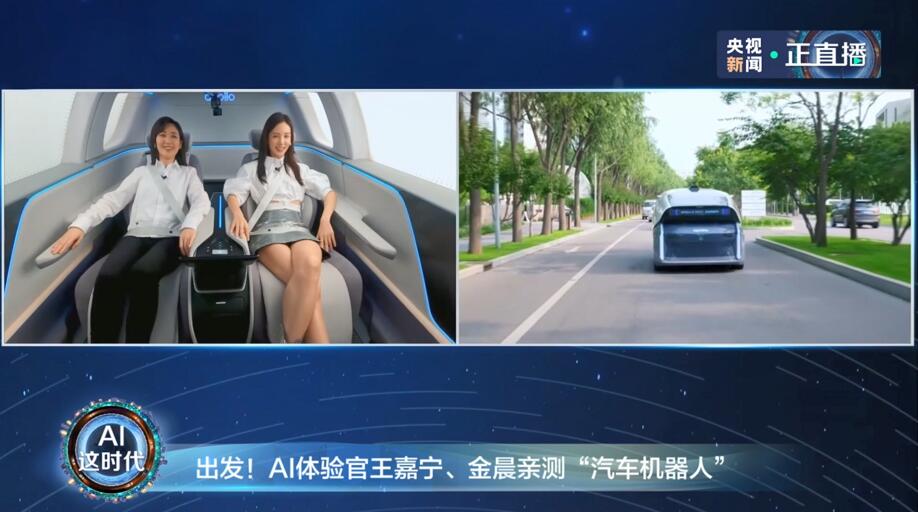