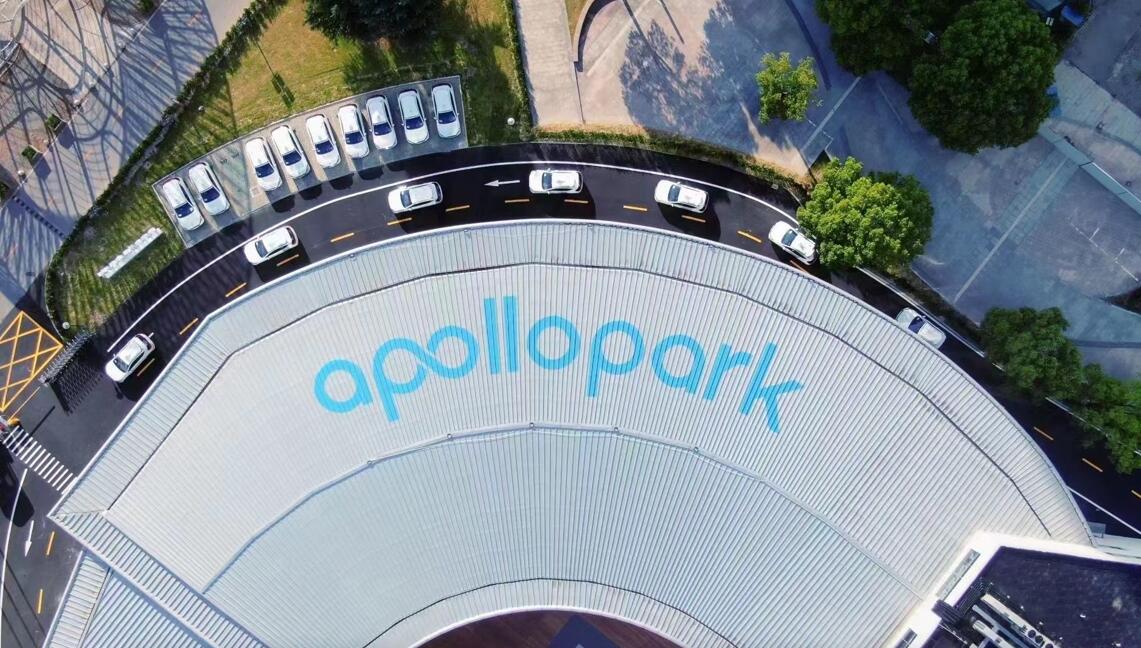 Baidu's Apollo Park in Shanghai went into operation Wednesday, promising to facilitate the company's efforts to increase its coverage of robotaxi operations in the city.

The Apollo Park is located in Shanghai International Automobile City - the first national-level pilot demonstration zone for intelligent networked vehicles. Baidu signed a contract with the area's management in 2016 to deploy driverless cars for testing. 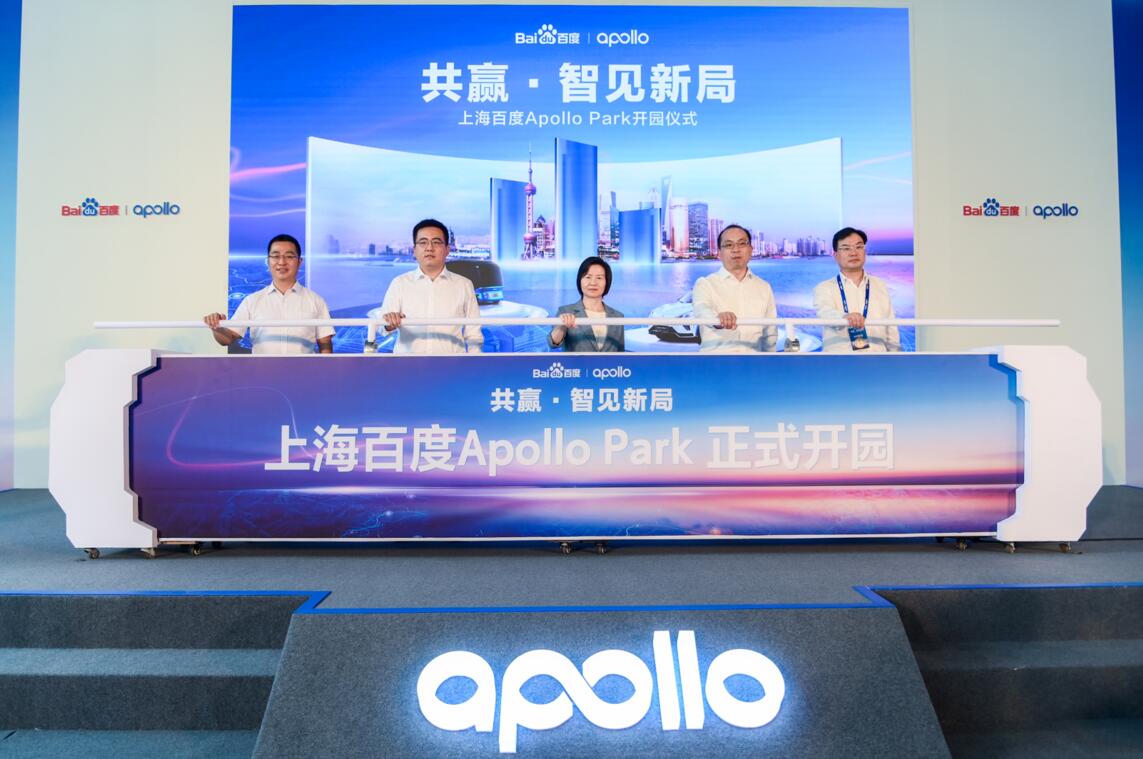 Covering an area of nearly 10,000 square meters, the Apollo Park is another intelligent connected eco-base built by Baidu in a megacity in China, following Beijing and Guangzhou.

Baidu Apollo will expand its robotaxi fleet here by more than 200 units, making it the largest self-driving fleet in East China, the company said. 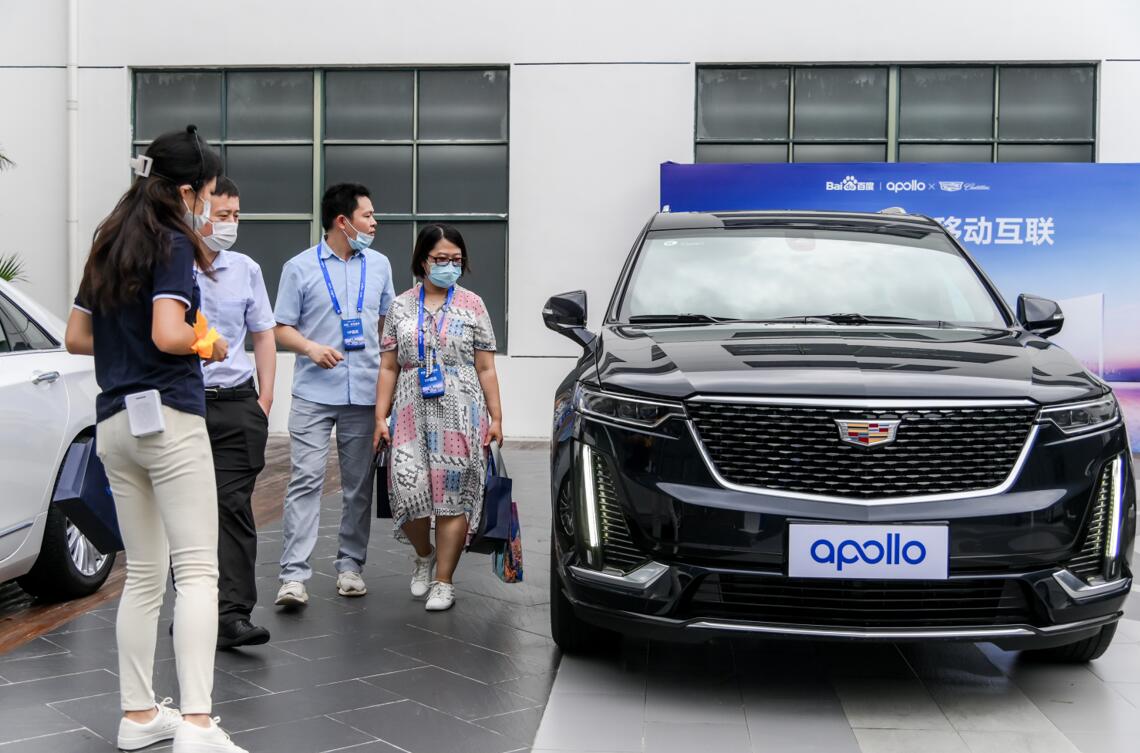 Baidu on Wednesday also unveiled ACE 2.0, an intelligent transportation engine with what it calls a "1+3+N" architecture that includes one digital base, three intelligent engines and N scenario applications.

The company said the ACE series has already landed in nearly 30 cities. 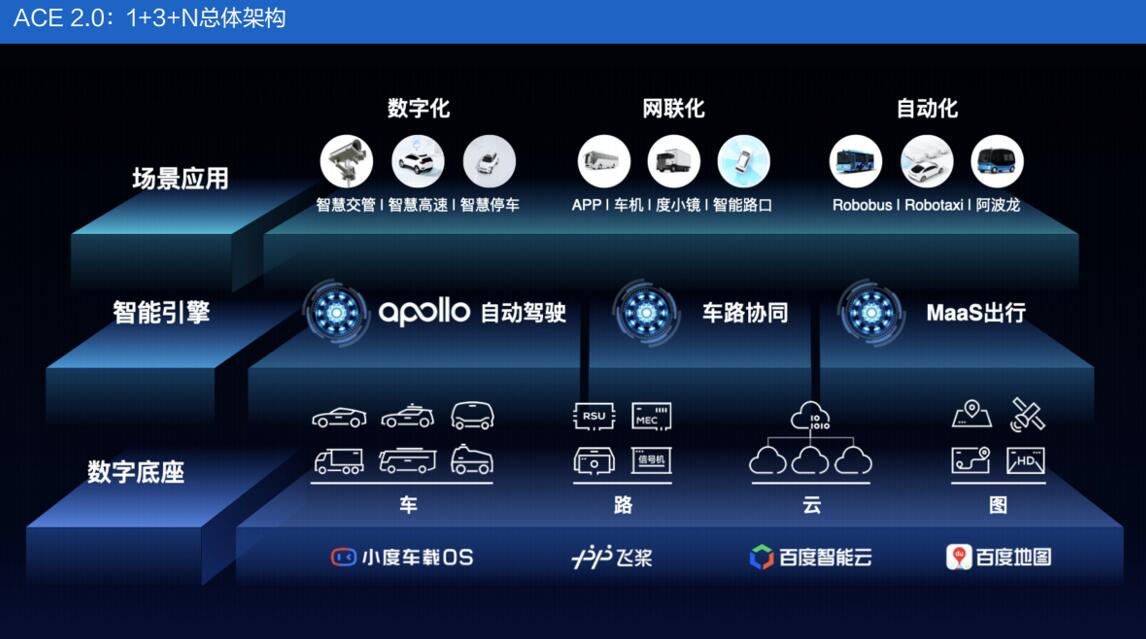