Volkswagen CEO Herbert Diess previously said he expected sales of the ID series cars in China to double to 6,000 units in July from 3,000 units in June.

For comparison, Li Auto delivered 8,589 new vehicles in July, up 251.3 from a year earlier and up 11.4 percent from the previous month.

XPeng exceeded 8,000 deliveries for the first time in July, reaching 8,040 units, up 228 percent year-over-year and up 22 percent from June.

NIO delivered 7,931 new vehicles in July, up 124.5 percent year-over-year and down 1.9 percent from the previous month.

To change its current lag in the electric vehicle segment, VW seems to be making new moves.

SAIC-Volkswagen has selected 575 premium dealers out of 1,000 dealers in China to carry the ID lineup, according to D1EV.com.

These dealers have switched their operation from distribution to agency, and have invested in ID STORE in CBD of each city according to SAIC-Volkswagen's unified guidance to take on the needs of young and female customers with experience and test-drive services.

Up to now, SAIC-Volkswagen has built nearly 30 retail stores in the CBD areas, and the total number of openings will exceed 40 within the year, according to the report.

Its basic strategy is to open SAIC-Volkswagen's ID STOREs wherever Tesla, NIO, Li Auto and XPeng's directly-managed stores are opened, the report said.

At the same time, SAIC-Volkswagen has set up a new dedicated team: SVI, which has now sent city managers to more than 30 cities to guide the construction, operation and service standards of the stores in each business district.

Within the past year, the SAIC-Volkswagen APP has reached a base of 6 million users. These 6 million are the people who visit its stores for maintenance and car purchases within a year, a real population of users who are active every year.

Volkswagen Cars had promised to launch at least one new ID model each year, all based on the Volkswagen Group's MEB platform. 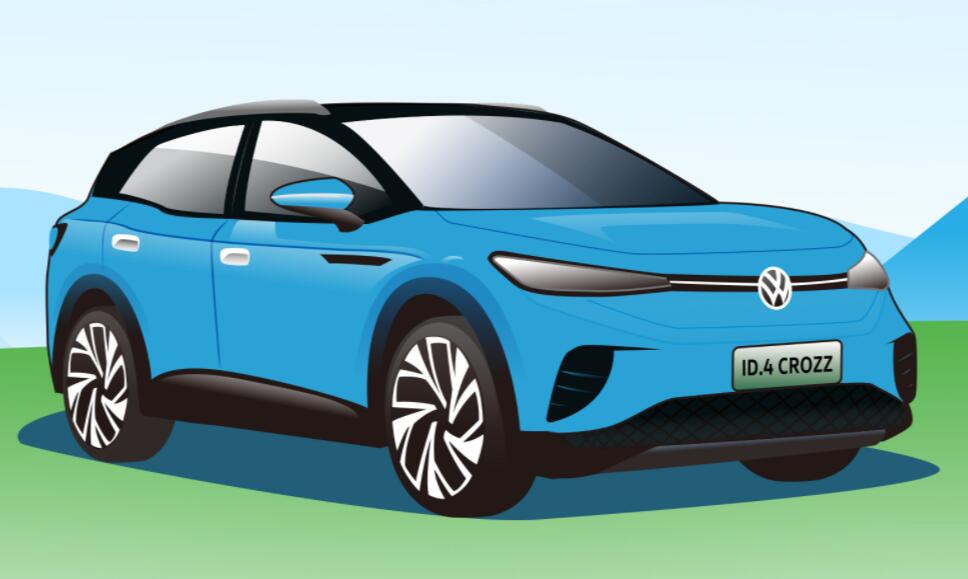