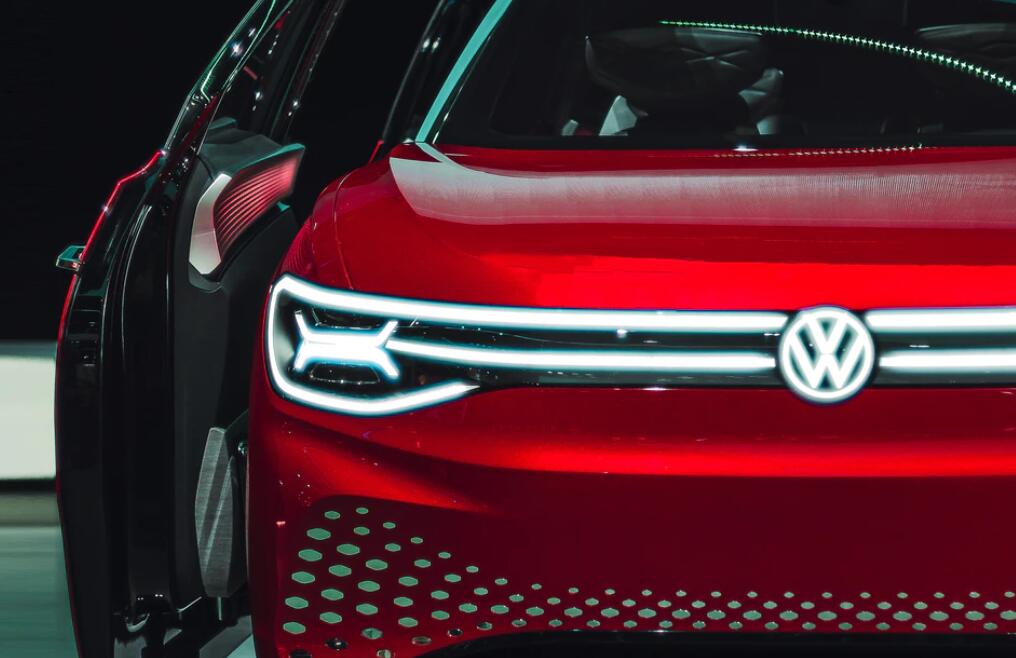 Volkswagen expects its ID series of electric cars to see a sales surge in China in the second half of this year, Reuters reported on Thursday, citing Volkswagen Group CEO Herbert Diess.

Sales of battery electric vehicles (BEV) in China rose 110 percent to 18,285 units in the first half of the year, yet it accounts for only 11 percent of Volkswagen's global electric car deliveries.

Volkswagen to stop fuel car production in Europe by 2035 at latest, but a little later in China