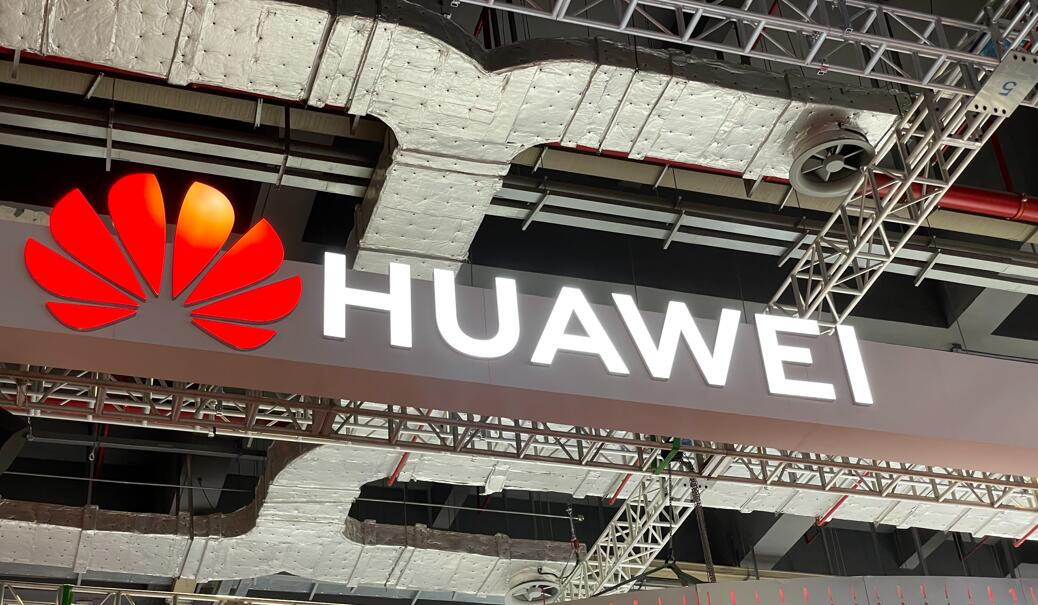 Huawei announced its executive shakeup decision on Tuesday, removing Su Jing from his role as head of smart driving. Earlier this month there were rumors that Su had joined NIO, but the rumors were denied.

Huawei responded to the media that Su made inappropriate comments against Tesla when talking about self-driving technology and safety, so the company decided to remove Su from his position as head of the Smart Driving Product Department of the Smart Car Solutions BU.

Su will go to the strategic reserve for training and assignment, the company said, adding that Huawei respects the efforts and contributions of every participant in the industry in the field of self-driving.

Su previously spoke about Tesla's self-driving accident at the World Artificial Intelligence Conference, saying that accidents are bound to happen when machines and humans live in symbiosis, "to put it bluntly, it's killing people".

Su was previously rumored to be joining NIO, but the EV maker later responded that the news was not true. Su also said that he was still with Huawei ADS and had just taken the COVID-19 vaccine.

Su was previously the chief architect of Huawei Terminal, and later served as the head of Huawei's Smart Driving Product Department, known for his superior skills and straightforward personality.

Su has made several controversial public statements, including "In the next 100 years, the IQ of machines will not exceed that of humans, and L5 autonomous driving will be difficult to achieve in this lifetime."