Rumors that Huawei's smart driving president Su Qing has joined NIO have been denied by the Chinese electric car company.

NIO's senior director of corporate communications and PR director Ma Lin was quoted by 36kr on Thursday as responding that "the news is untrue." Su also said in his WeChat status, "I'm still at Huawei ADS and just got my Covid 19 vaccine. Everything is fine."

It's worth noting that the rumor has only been circulated on a very small scale and has not been previously reported in the media. If Su joins NIO, he will undoubtedly make a huge contribution to the latter's advances in autonomous driving technology. 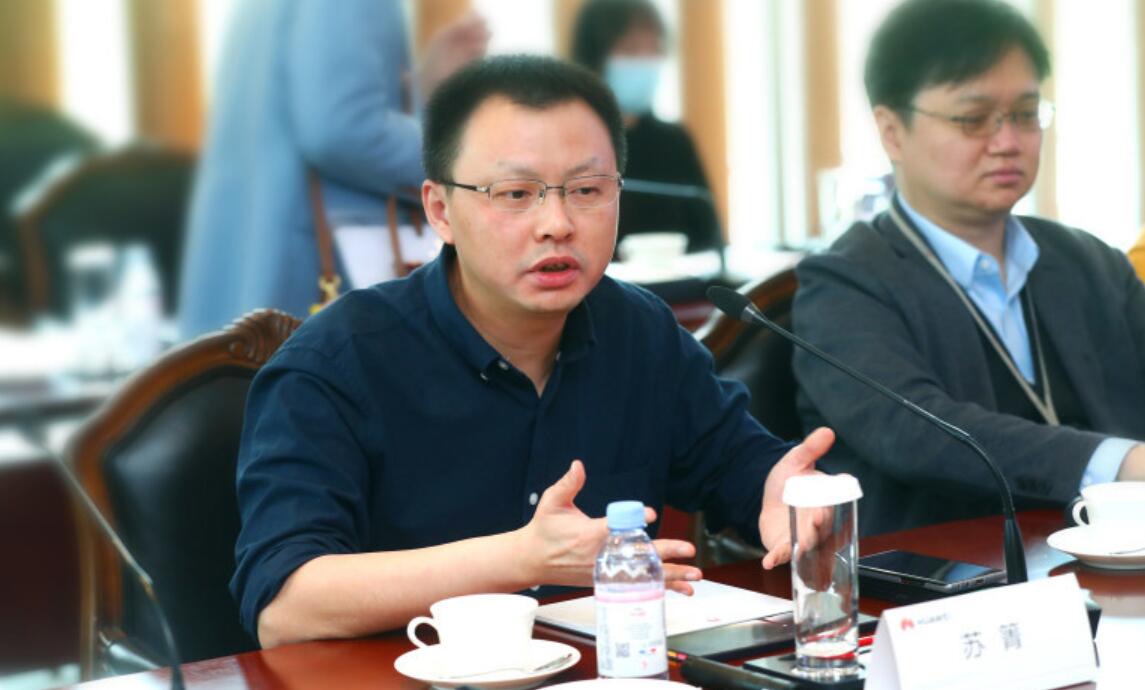 Huawei said in mid-April that its self-driving technology was better than Tesla's, and many people were somewhat skeptical at the time.

On April 15, the BAIC Arcfox α-S model equipped with Huawei's autonomous driving technology made its public test ride in Shanghai.

The video showed a vehicle equipped with a safety officer driving smoothly across a road where pedestrians, electric vehicles and cars are crossing back and forth. This amazing performance has been admired by many.

In an interview with the media on April 16, Su said that Huawei's self-driving technology is "absolutely the first in China."

He mentioned that Huawei's autonomous driving team has more than 2,000 people, and 1,200 are responsible for the algorithm.

"The only thing I want to do now is to make the technology the best in the world and then solve the real problems. Autonomous driving, in fact, I don't think we need to worry about profitability," he said at the time.