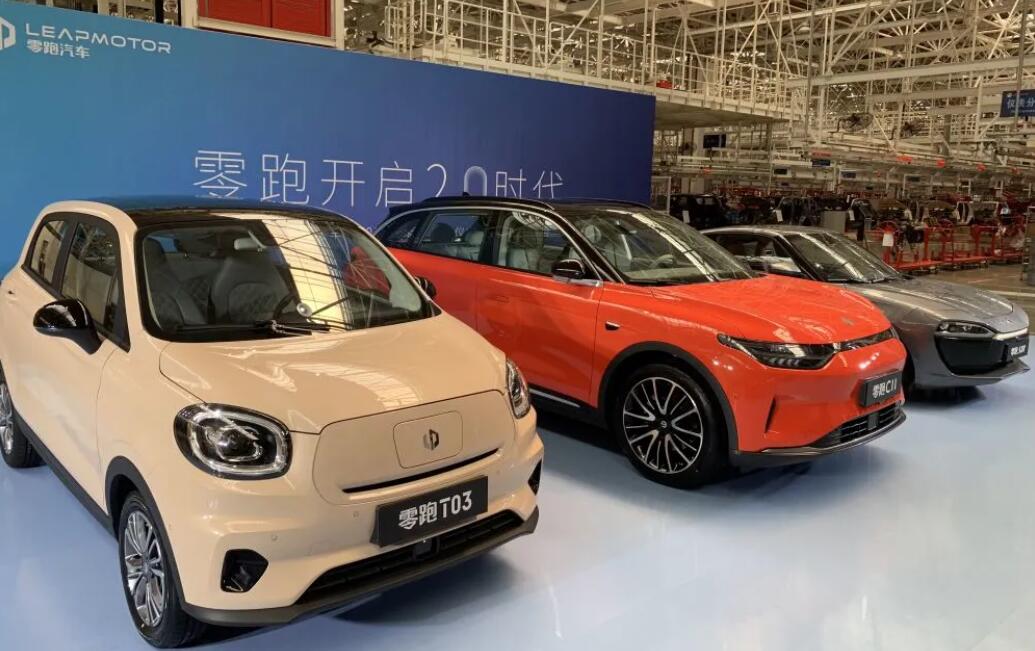 China enforces a strict entry system for car production, and vehicles can only be legally produced if they get permission from the government. Electric vehicle startup Leapmotor has just received an important development in that regard.

Leapmotor said Wednesday that its plant in Jinhua, Zhejiang province, has been qualified to produce new energy vehicles. That means the company's products can be produced under the name Leapmotor, rather than its OEM.

All versions of Leapmotor's T03 model, as well as the C11 model, will be produced at its plant in Jinhua, which covers 551 acres.

The site can meet production requirements and take into account the process capabilities required for overseas markets, with flexible production lines that allow for the co-location of parts for multiple models on three platforms and a planned capacity of 250,000 units.

These workshops can undertake the production of self-researched products such as battery PACK, motor assembly, controller, camera, headlights.

Leapmotor Jinhua factory is an AI intelligent factory built according to the concept of Industry 4.0, which realizes machine vision, intelligent conveying, and new technologies of industrial internet through the configuration of hundreds of Kuka robots.

Leap Motor closes over $700 million Pre-IPO round of financing