Leapmotor closes over $700 million Pre-IPO round of financing 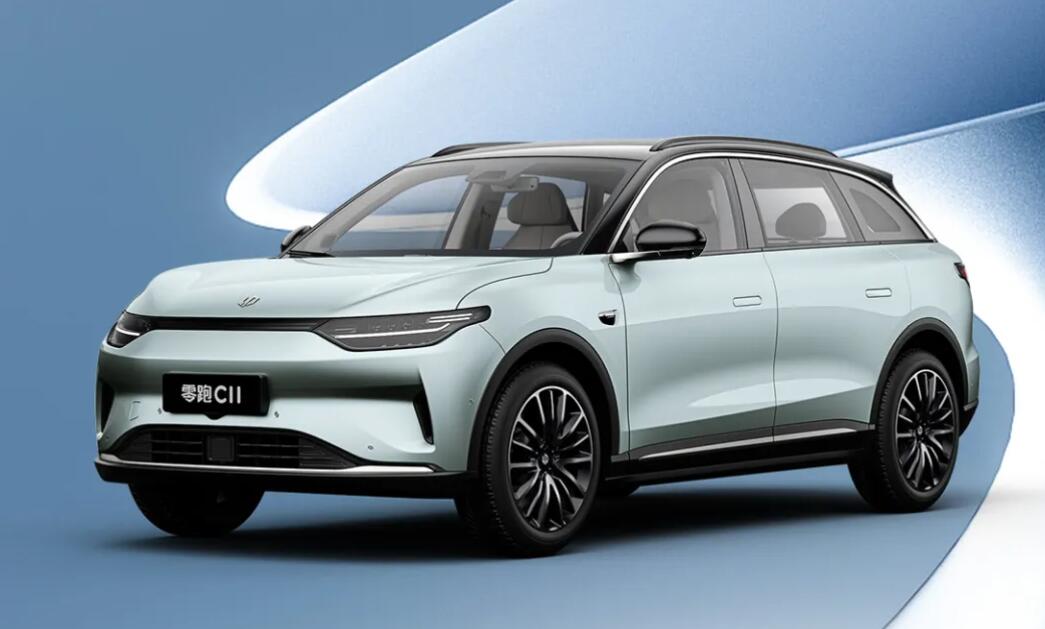 Chinese electric vehicle startup Leapmotor has closed a more than RMB 4.5 billion ($700 million) Pre-IPO round of funding led by CICC Capital, with participation from the Hangzhou municipal government, the Securities Times reported Wednesday.

Leapmotor will likely file for an IPO in the second half of this year and is expected to list on China's Nasdaq-style sci-tech innovation board, also known as the STAR market, in late 2021 or early 2022, according to the report.

The company's last round of financing was a Series B round announced in late January for 4.3 billion yuan. That was its fifth rounds of financing with a cumulative size of more than RMB 7.6 billion.

In addition, Leapmotor said on Wednesday that it was qualified to produce new energy vehicles and will build its own factory to produce the cars.

All versions of the T03 model, as well as the C11 model, will be produced at its plant in Jinhua, Zhejiang province. Previously, the company's models were produced by Hangzhou Changjiang Automobile.

Leapmotor delivered 3,941 units in June, up 893 percent year-over-year and up 23 percent from May.

The company's T03 delivered 3,745 units in June, accounting for 95 percent of total deliveries.

The T03 is Leapmotor's main selling model, and a new variant of the T03 went on sale June 18 with a subsidized price starting at RMB 69,800.