Li Auto has been working hard to create the image that its models are geared toward family needs, but a recent user complaint has put it in the spotlight.

A video circulating on Weibo shows an owner claiming to have found mercury, a heavy metal that can be toxic, between the seams of his newly purchased Li ONE seats. 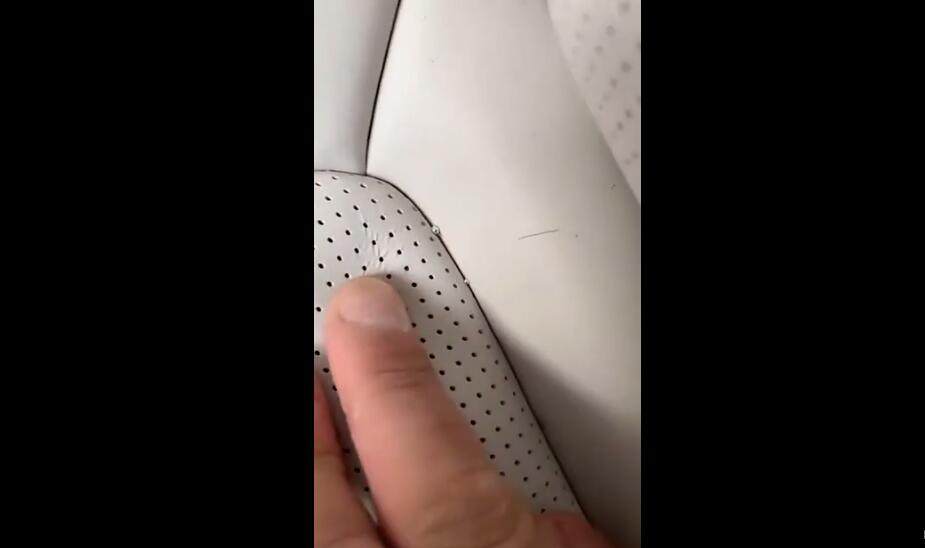 On July 5, Li Auto responded on Weibo, saying that the company attaches great importance to this and has launched a full investigation.

According to Li Auto, Li ONE does not use mercury in its product design, raw material selection, manufacturing, transportation and delivery, and complies with relevant regulations and EU ELV hazardous substances requirements.

It is unclear what the suspected mercury substance is, and a report on mydrivers.com said that the owner has called the police.