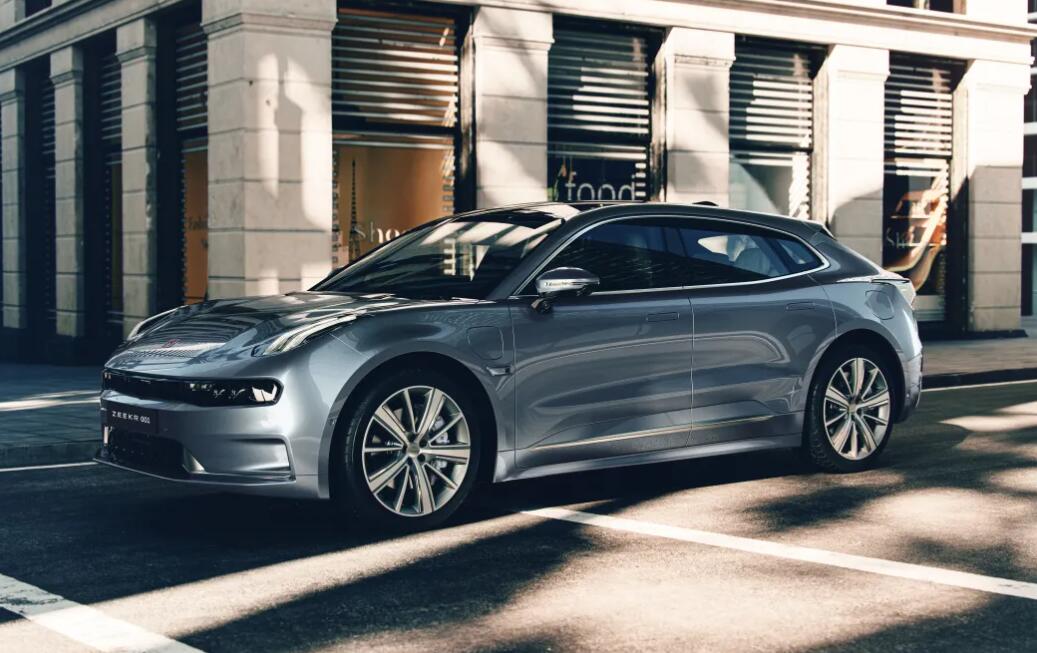 On June 25, Chinese automotive giant Geely signed a strategic cooperation agreement with the Government of Ningbo, Zhejiang Province, and announced that the global headquarters of its premium electric vehicle brand Zeekr is set in the city.

According to the agreement, the two parties aim to improve Ningbo's automotive industry ecosystem and drive the sustainable development of the industry chain.

Zeekr was officially established in March this year, with Geely Automobile holding 51% and Geely Holding Group 49%.

In April, Zeekr's first model, the Zeekr 001, was officially launched, which is based on Geely's SEA architecture and positioned as a pure electric mid-size sedan.

The Zeekr 001 received a lot of attention following its launch, and earlier this month the company said it had sold out of its deliverable production for this year, so it stopped taking further deposits.

In a rare move for the Chinese auto industry, the company said the Zeekr had performed well beyond expectations during its pre-sale phase and was highly appreciated by the market and users.

As Cheyitiao reported last week, Zeekr has a delivery target of 1,500 units in October and will deliver 8,500 units in November and December.

Zeekr currently has a planned annual production capacity of 180,000 units, the report added, saying this is in line with Citi's previous expectations.

Geely has had a close relationship with Ningbo for a long time, as the launch of the Zeekr 001 was held at the Zeekr Smart Factory in Ningbo's Hangzhou Bay New District.

The plant is Geely's third car factory laid out in Ningbo Hangzhou Bay New District, and can achieve an annual production capacity of 300,000 pure electric vehicles. 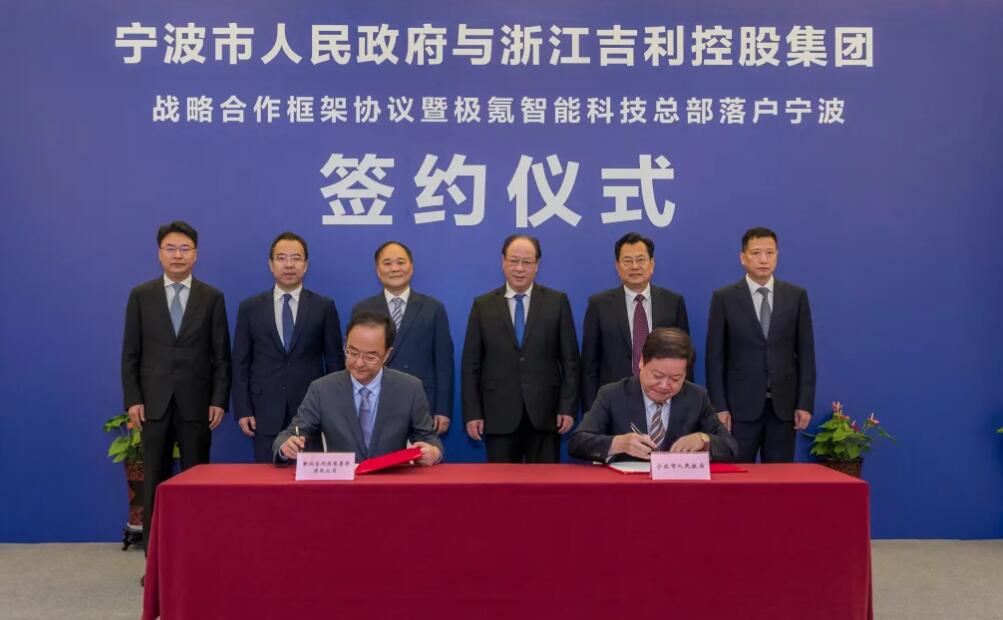