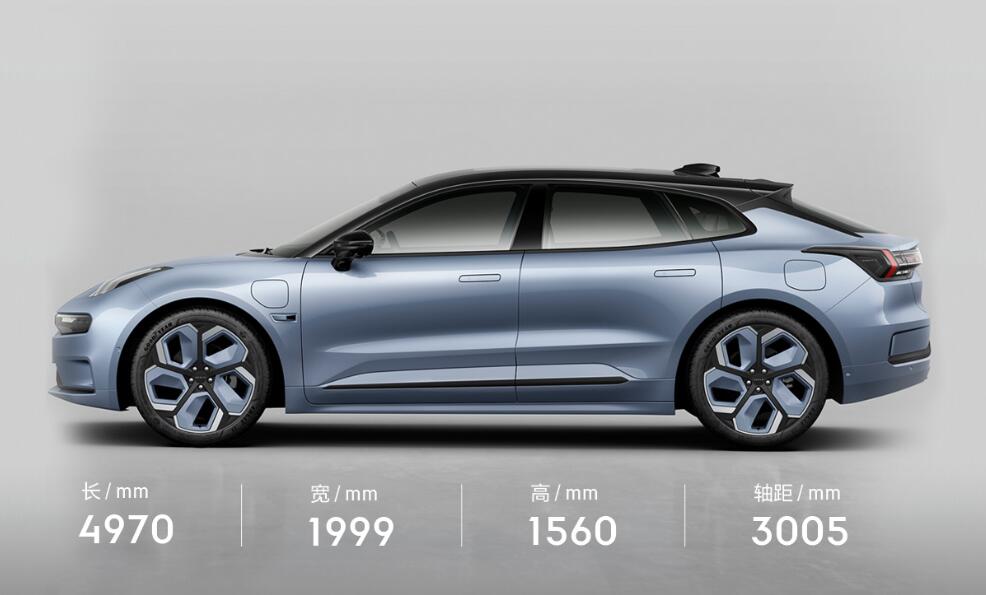 Building cars is a business that needs to burn money, so auto giant Geely has decided it wants to bring in external capital for its new premium electric vehicle brand Zeekr to accelerate its growth.

Zeekr's board has resolved to explore different external financing options for the company's sustainable growth, Hong Kong-listed Geely said in an announcement on Friday on the Hong Kong Stock Exchange.

This is another major decision made by the company since the launch of the pre-sale of the Zeekr 001, the brand’s first model and a rebranding of a model previously known as the Lynk ZERO.

Earlier Friday, Geely signed a strategic cooperation agreement with the government of Ningbo, Zhejiang province, and announced the global headquarters of its premium electric car brand Zeekr to be set up there.

In a separate statement, Geely said it decided to withdraw plans to list on China's Nasdaq-style sci-tech innovation board, also known as the STAR market, after discussions with intermediaries in light of its business decisions and strategic realignment.

In April, the Zeekr 001 was officially launched, which is based on Geely's SEA architecture and positioned as a pure electric mid-size sedan.

The Zeekr 001 received a lot of attention after its launch, and earlier this month the company said it had sold out of its deliverable production for this year, so it stopped taking further deposits.