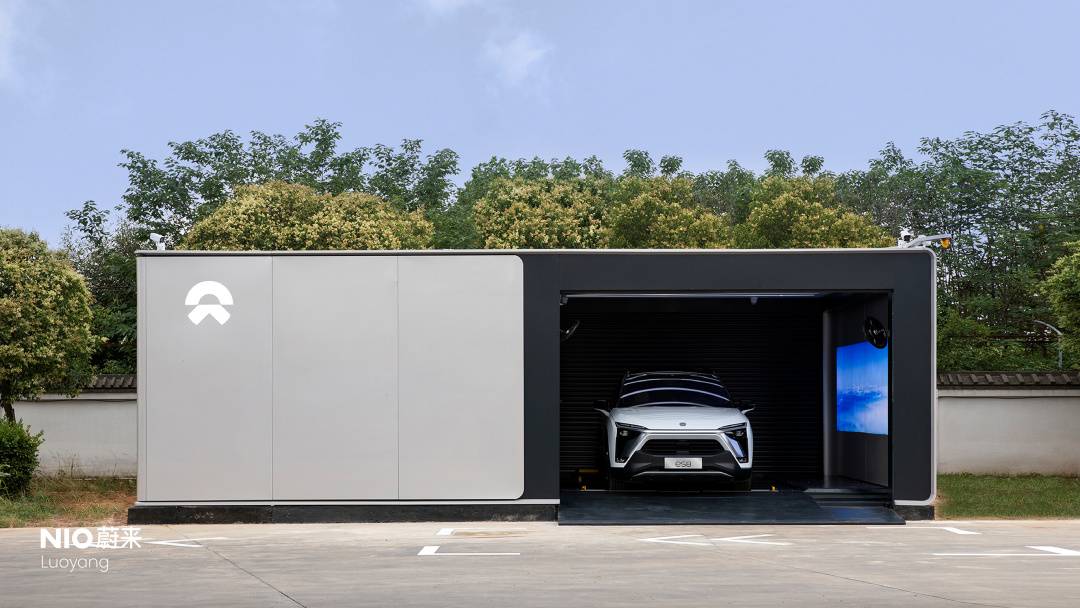 This is NIO's 260th battery swap station in China and its 11th in Henan Province, central China, and the first along the G30.

The G30 expressway is one of the main east-west highway networks in China, with a total length of 4,395 km, making it the longest expressway in China.

The Luoyang service area, where the battery swap station is located, is 30 kilometers from the main city of Luoyang and is also part of the Luoyang City Bypass Expressway.

The site is near popular tourist attractions including the White Horse Temple, Shaolin Temple and Longmen Grottoes, and is one of the most popular places for Chinese residents to go for leisure and vacation.

This comes just eight days after NIO's 250th battery swap station went live, meaning the company is putting this replenishment facility into operation at an average rate of more than one per day.

CnEVPost previously mentioned that NIO has 172 battery swap stations in 74 cities in China as of Dec. 31, 2020.

That means the company has built 78 new battery swap stations in China this year as of June 9, an average of one every two days.

To bring its battery swap stations to 500, NIO would need to build 250 in 205 days, an average of one every 0.8 days, and NIO's latest construction rate has matched that goal.

Join our Telegram group to be alerted the moment we publish an article: t.me/CnEVPost
#Battery Swap#Battery Swap Station#NIO
1
Comments (0)