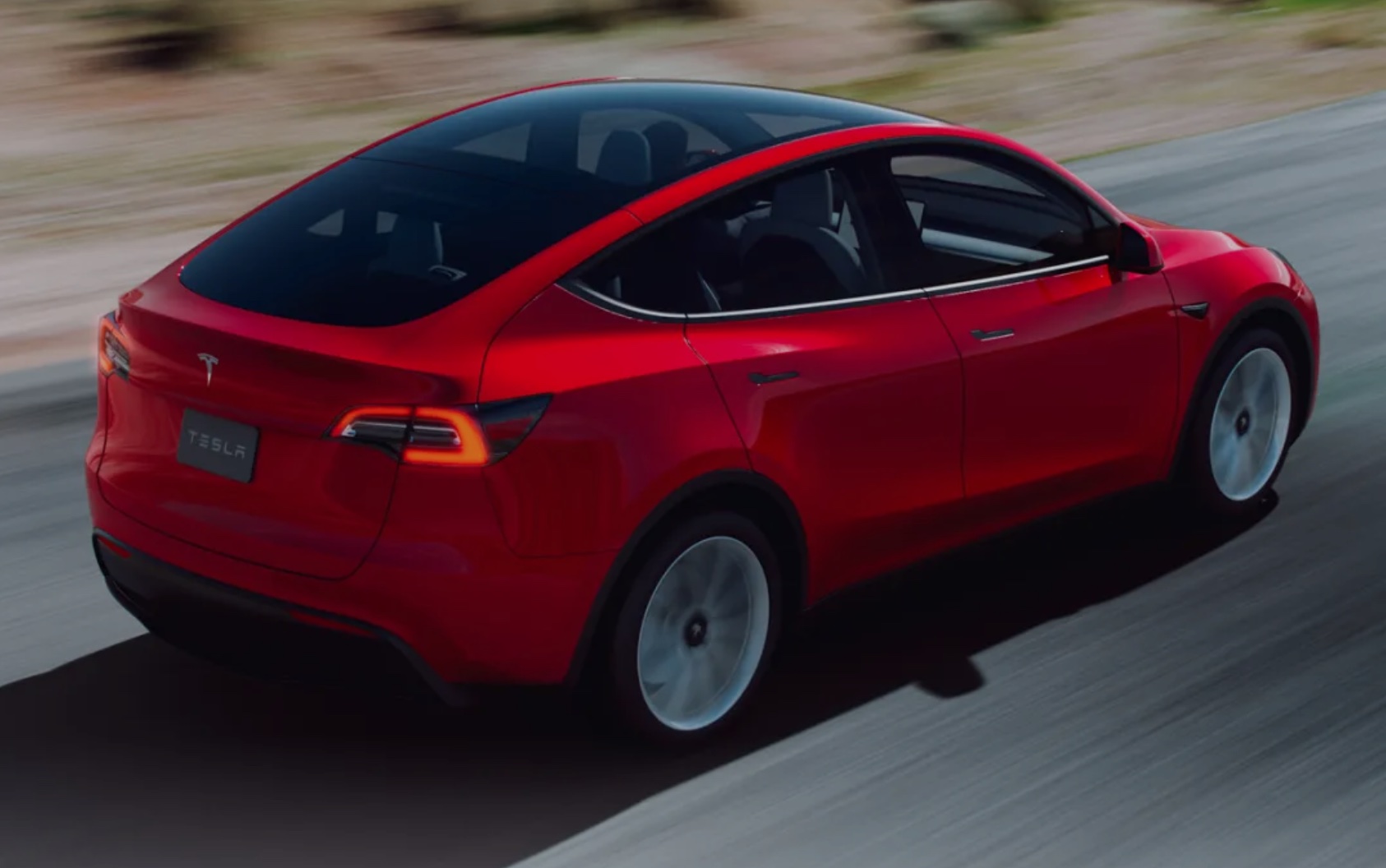 The China-made Model Y is currently powered by ternary lithium batteries supplied by LG. Lower-cost LFP batteries would mean a lower price for the model in China.

In early October last year, Tesla began using lithium iron phosphate batteries in the entry-level Model 3 produced at the Shanghai Gigafactory and lowered the price by 41,900 yuan from RMB 291,800 yuan to 249,900 yuan.

They were gradually replaced by ternary lithium batteries around 2015 because of the low energy density and China's policy reasons.

However, in recent years, lithium iron phosphate battery technology has gained progress, the safety brought by the stability of the battery and lower cost and other characteristics, but also by more and more car companies to adopt.

On March 3, XPeng Motors announced the launch of the P7 and G3 models equipped with lithium iron phosphate batteries. The former started delivery in May and the latter begun delivery in April.

XPeng delivered 3,797 units of the P7 sedan in May, the highest monthly delivery record since the mass delivery in July 2020. This was driven by the launch of the lower-priced P7 with lithium iron phosphate batteries.

XPeng said the P7 with lithium iron phosphate batteries has seen strong demand since its launch in March. Deliveries of the model began in May, with deliveries for the month up 27 percent from April.

At the end of April, it was reported that NIO will upgrade the existing 70 kWh pack with LiFePO4, which is expected to have a capacity of more than 75 kWh, and the pack is scheduled to be released in the fourth quarter of this year.

Lithium iron phosphate batteries are known for their low cost, and NIO can reduce costs through this move and impact lower-priced products to compete in a wider market, the report said.

But NIO has not confirmed the news.