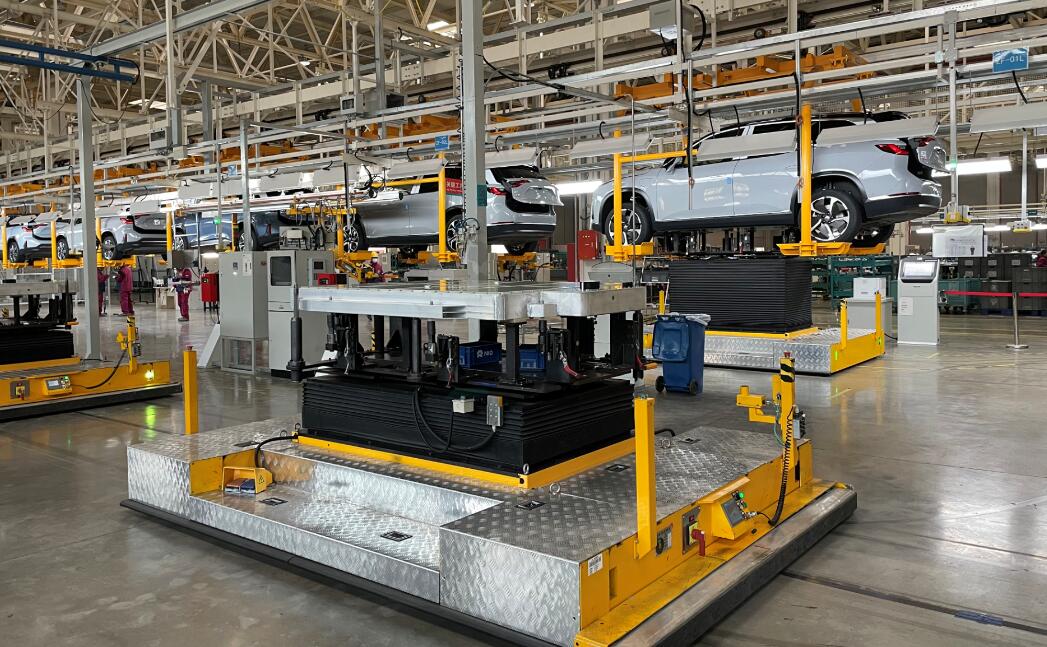 NIO will use lithium iron phosphate batteries to upgrade the existing 70 kWh pack, which is expected to give it a capacity of more than 75kWh, 36kr.com reported, adding that the pack is scheduled for release in the fourth quarter of this year.

Lithium iron phosphate batteries are known for their low cost, and NIO could use the move to reduce costs and hit lower price segments to compete in a broader market, the report said.

"The new batteries are still being supplied by CATL and are already being tested in B-samples," the report cited sources with access to CATL executives as saying.

The introduction cycle of batteries in mass production in cars is generally around 18 months, and the whole process needs to do three big rounds of A, B and C testing and validation, the report said.

In 2020, after Tesla began producing vehicles in China, it relied on lithium iron phosphate batteries to bring the Model 3 model price down from more than 300,000 yuan to 249,900 yuan, helping it achieve annual sales of more than 100,000 units in the Chinese market.

On March 3, XPeng Motors announced the launch of the P7 and G3 models with LiFePO4 batteries, with deliveries of the former expected to begin in May and the latter in April.

Lithium iron phosphate batteries are gradually replaced by ternary lithium batteries around 2015 because of the low energy density, overlapping with China's policy reasons.