Chinese electric car company XPeng Motors (NYSE: XPEV) announced Wednesday the launch of the P7 and G3 models with lithium iron phosphate batteries, both of which will be available for sale now, with deliveries of the former expected to begin in May and the latter in April.

The new P7 comes in two variants, both with lithium iron phosphate batteries and an NEDC range of 480km. XPeng calls them standard range versions.

They are available for sale now, with deliveries expected in May 2021 and a starting price of RMB 229,900 after subsidies.

They both come with Xmart OS in-car system, with the lower-priced version featuring XPILOT 2.5 + Autonomous Driving Assistance, priced from RMB 229,900.

The new models have no differences in appearance and interior compared to previous ones, except for the difference in range.

Compared to the G3 460i, the G3 460c has the same range, the battery type is lithium iron phosphate, and the wheels have been changed to low wind resistance. The model is available for pre-order from March 3, with deliveries expected to begin in April 2021.

XPeng delivers 2,223 units in February, down 63% from January 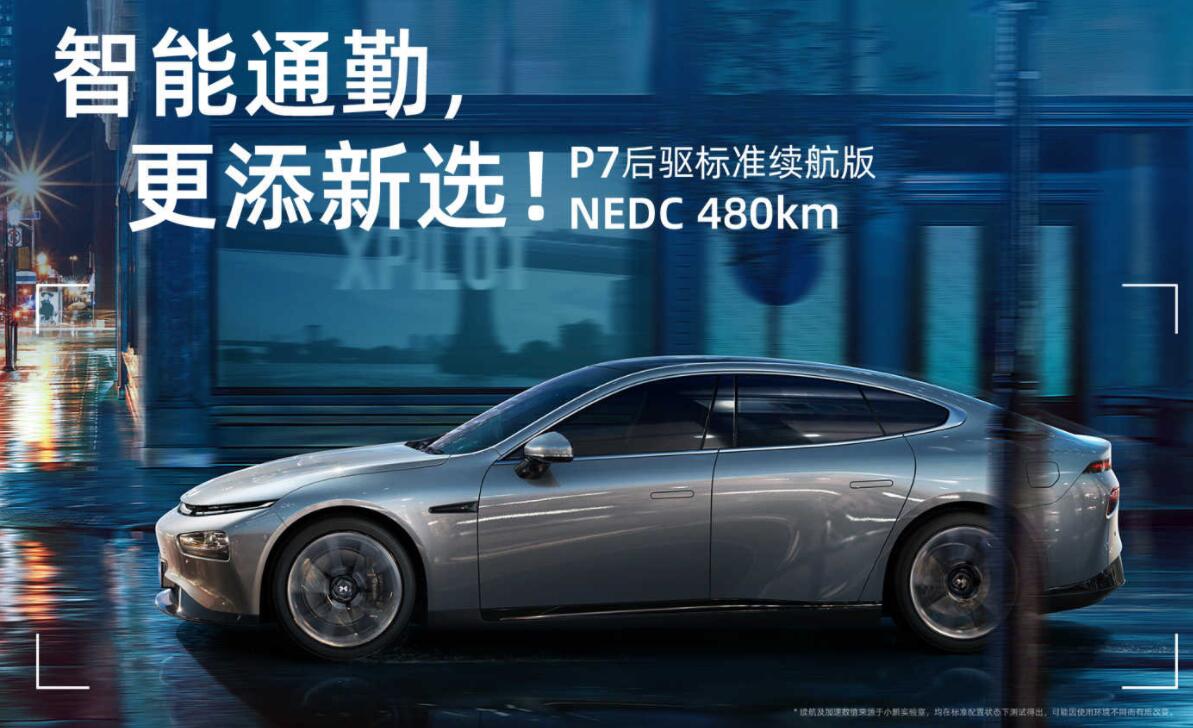