Tesla raises starting price of Model S Plaid in China by about $9,395

Tesla held a Model S Plaid delivery event at its California facility on Friday, with 25 deliveries of the model.

It's worth noting that Tesla CEO Elon Musk also recently tweeted that Tesla will not launch the Model S Plaid + model.

Because it's not necessary, the Model S Plaid is good enough, with a 0-60mph acceleration of less than two seconds, which is already the fastest of any production model, he explained. 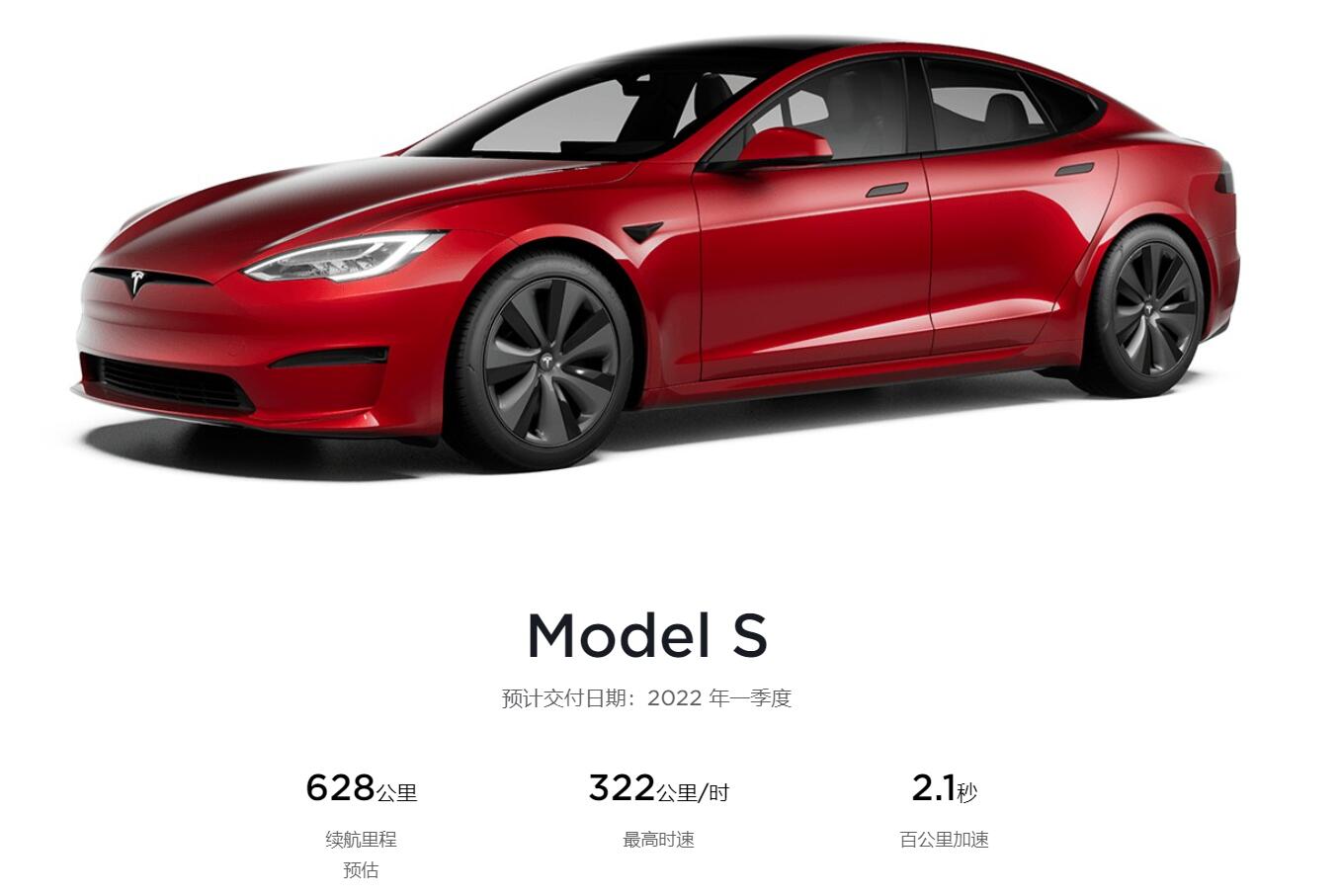