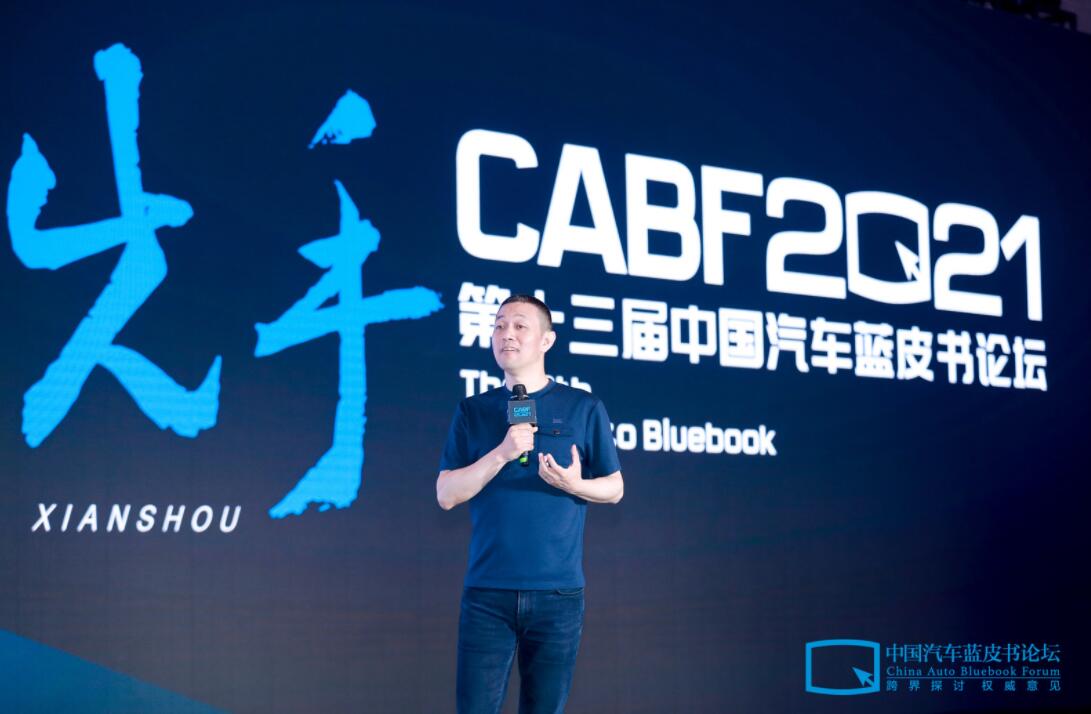 Although sales are still far below BMW, NIO's market capitalization once exceeded that of the German luxury brand last year. At present, NIO's market value is slightly lower than BMW's, but in the company's founder, chairman, and CEO, NIO still needs to increase efforts to narrow the gap with BMW.

"NIO is still a first-year student today, although there is some recognition from the capital market and some expectations from the media, the industry," Li said at the 13th China Auto Bluebook Forum held June 10 in Hefei, where NIO China is headquartered.

Even though NIO delivered more than 20,000 units in the first quarter of the year in terms of performance, Mercedes-Benz, BMW and Audi each sold 800,000 fuel vehicles in the Chinese market, he said.

"NIO is still a first-year student, but people are already paying us in advance of when we graduate with our PhDs. Over the next decade or so, we're going to finish school," he said, adding, "If we fail one exam in the process, the reviews will be reversed."

He also mentioned that long-term planning and thinking is crucial for players in the automotive industry, due to the fact that it does not allow for drastic adjustments in the future like other products.

Despite the high valuation NIO has received from the capital markets, Li has always believed it is far from the time to relax.

"Whether or not NIO qualifies for the final round of competition, we don't know yet, but some conclusions will start to emerge by about 2024," he said last month.

Competition in China's electric vehicle industry is an endless game, and there is no day when NIO can relax, Li said.