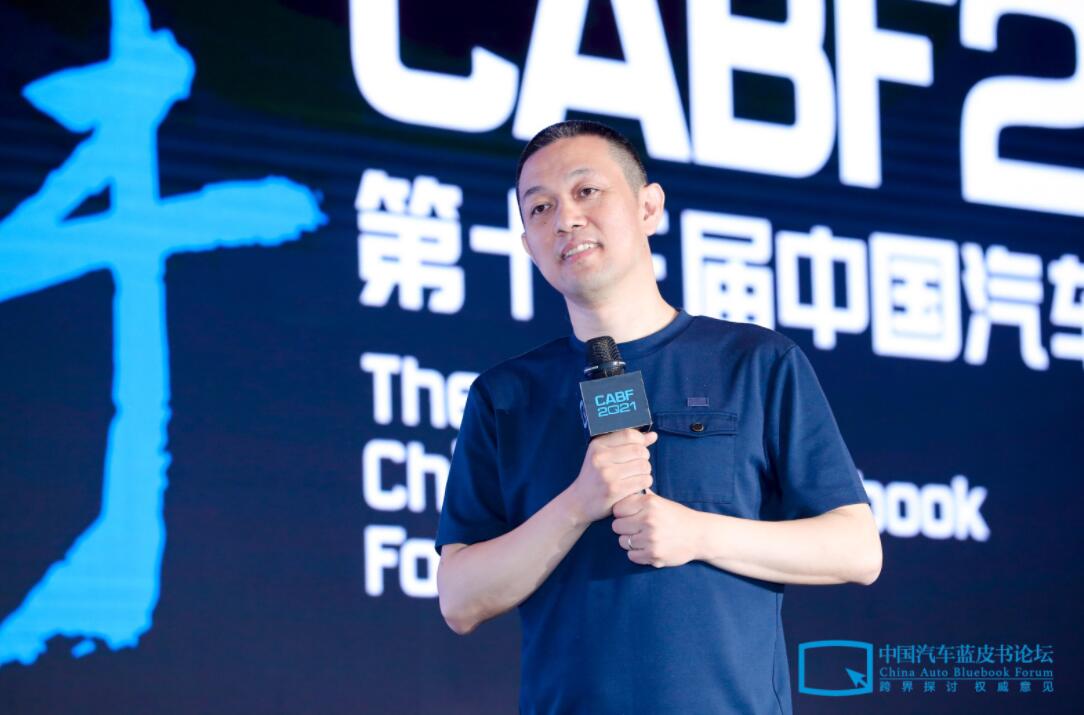 Construction has begun on NIO's second factory in the Neo Park in Hefei, with production scheduled for the third quarter of next year, William Li, founder, chairman, and CEO of NIO, said Thursday.

"It's very fast. I looked at it yesterday and the plant has already started building the structural part," Li said.

On April 29 this year, the Hefei municipal government and NIO jointly announced the official opening of the Neo Park.

Li welcomed his peers at the 13th China Auto Bluebook Forum on June 10 on behalf of Hefei, where NIO China is headquartered.

"Our ultimate goal is to automate the transportation of most of the battery packs through the logistics corridor without even the need for vehicles in the park. It's a green, low-carbon, sustainable park," Li said.

"The average vehicle logistics mileage is only 901 kilometers, which saves RMB 3,000 to 4,000 yuan to produce one vehicle compared to BMW, Audi, and Mercedes-Benz," Li said.

Hefei is located in central China, and Li said the average logistics mileage for shipping cars produced here to the rest of the country is the lowest, which allows NIO to keep logistics costs very low.

Li did not give more details about the second plant, although a tender document earlier this year showed it had a planned floor space of about 274,800 square meters.

The plant includes a 255,760-square-meter renovation of the combined punching and welding plant, final assembly plant and quality center in a former passenger car plant, as well as a new 19,040-square-meter material preparation room and related ancillary facilities, according to the document.

NIO's vehicles are currently produced at a manufacturing base jointly built by the company and JAC, which began construction in October 2016 and were officially opened in the second half of 2017.

The site has more than 2,000 JAC technicians and over 200 engineers from NIO's manufacturing, quality, supply management and R&D departments.

The Hefei advanced manufacturing base uses an order-based production system and can reach an annual production capacity of 100,000 units with two shifts.