A few days ago, NIO said that it will launch a new product codenamed "Gemini" next year, but it will be under the NIO brand and maintain its high-end positioning.

For NIO, entering the mass market is something the company has been thinking about.

On March 2, during its fourth-quarter earnings call, William Li, founder, chairman, and CEO of NIO, said that it is a possibility to make a new brand to enter the mass market, but the NIO brand will not do so.

NIO has made attempts a few years ago, such as forming joint ventures with GAC and Changan Automobile, but has reduced its shareholding.

Late last month, a tender announcement from NIO's OEM, JAC, was widely reported in the Chinese auto media, sparking speculation that the electric carmaker was about to launch an entry-level model.

The announcement, made on May 10, showed JAC soliciting bids for the construction of a production line for JAC-NIO's 60,000-unit-per-year model, codenamed "Gemini.

Subsequently, autohome.com.cn reported that the car is positioned lower than the current NIO models and that "Gemini" may be a model code or project name, not the name of the final model to be launched.

Because of its positioning, the "Gemini" may be subsumed under the new brand, the report said.

NIO's current models are focused on the high-end market and are priced at no less than RMB 350,000, so the "Gemini" model may be aimed at the market below RMB 300,000 or even lower, complementing NIO, the report said.

NIO's clarification of the "Gemini" a few days ago implies that it is not the product of a lower-positioned brand. 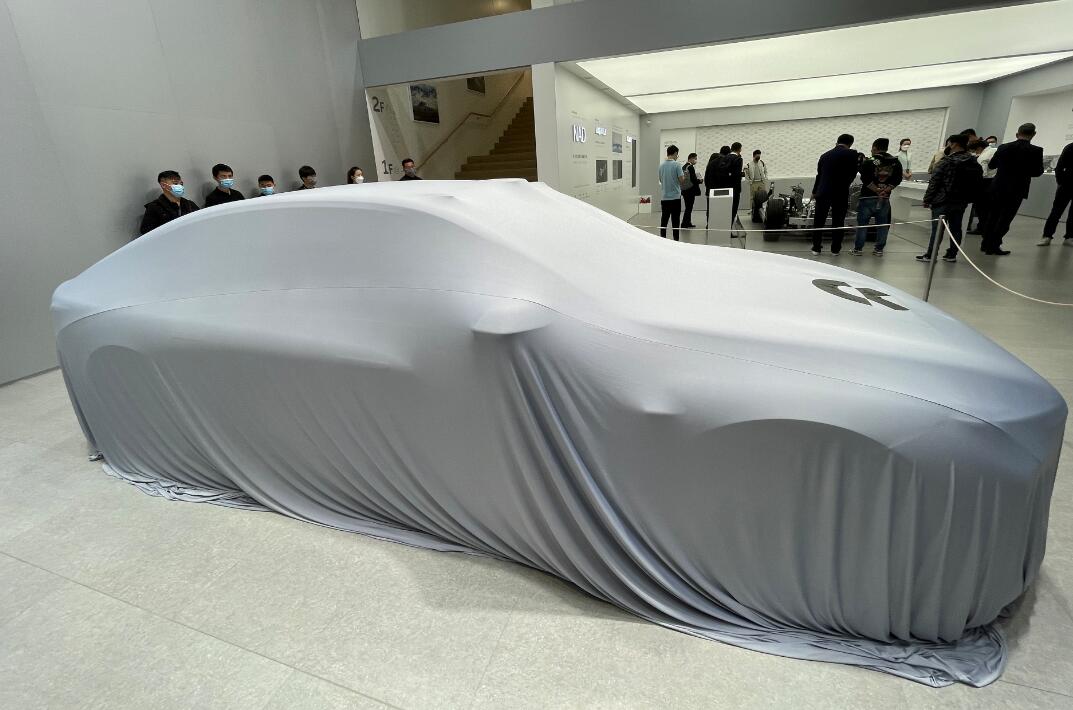