For the cab market, models that support battery swap are popular because they are more convenient to replenish energy. Now, JAC, the OEM of Chinese electric vehicle company NIO, has launched new models that meet this need.

Both variants have the same appearance as the current model, with the biggest change being the support for battery swap that the company said can be completed within 3 minutes.

Currently, battery swap-supported vehicles in China have taken shape, with NIO being the only vehicle manufacturer to deliver such models on a large scale for general consumers.

Last April, China's subsidies for the new energy vehicle industry set a price requirement of under RMB 300,000, but battery swap-enabled models are exempt from this requirement, allowing NIO to continue to enjoy past subsidies.

The standard, drafted by companies including NIO, Beijing Electric Vehicle Co Ltd and Geely, will come into effect on November 1 this year, specifying the safety requirements, test methods and inspection rules for battery swappable electric vehicles. 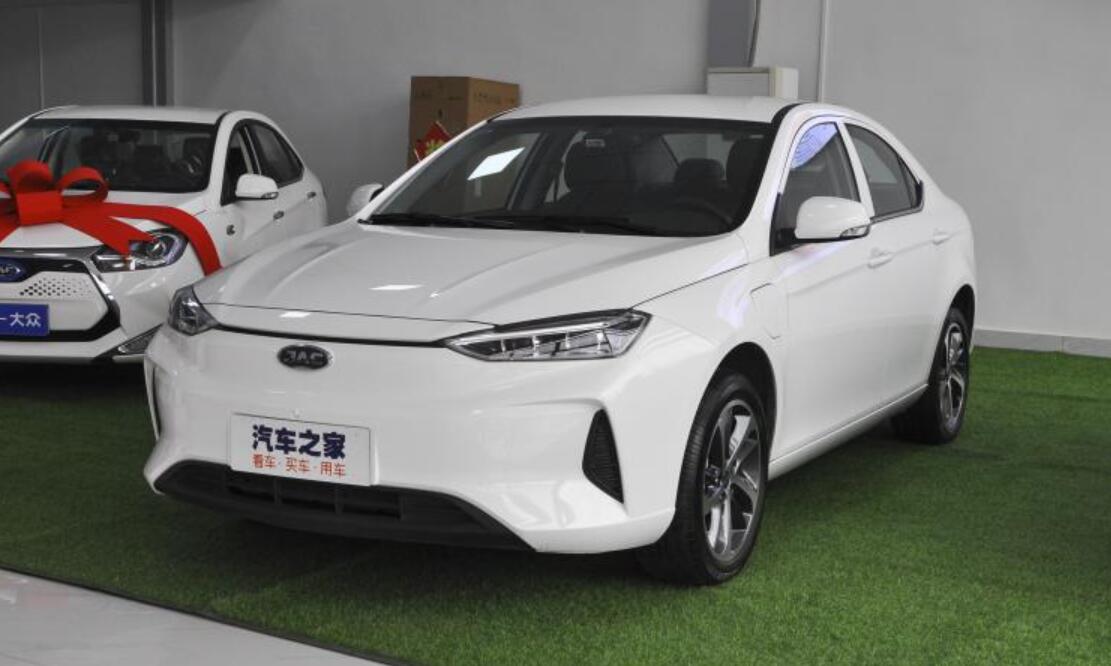 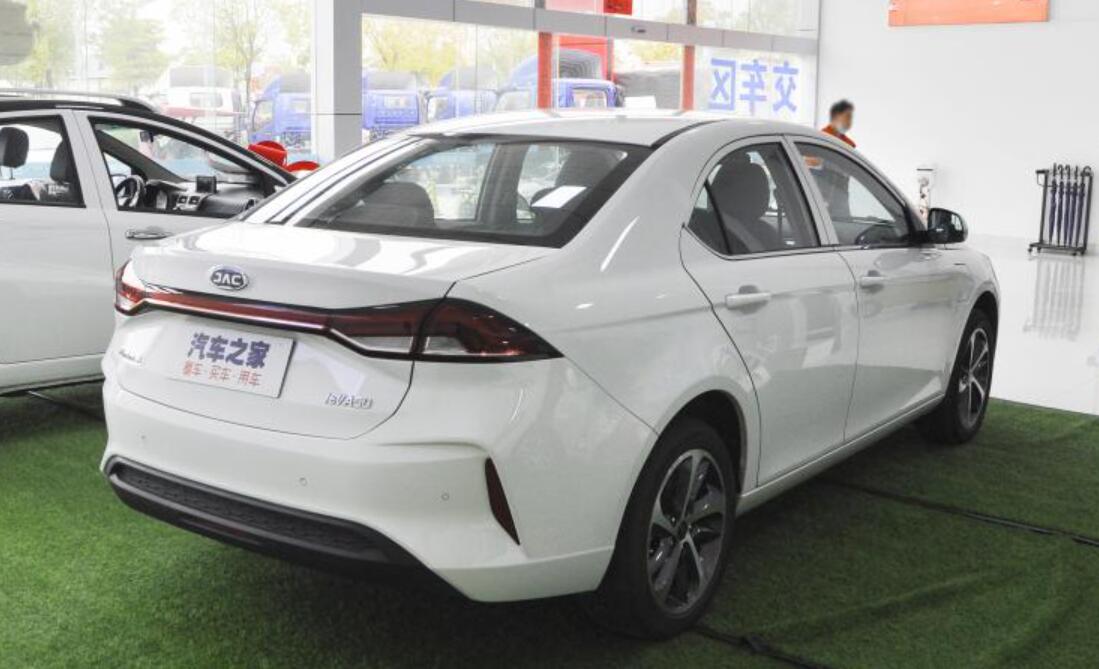 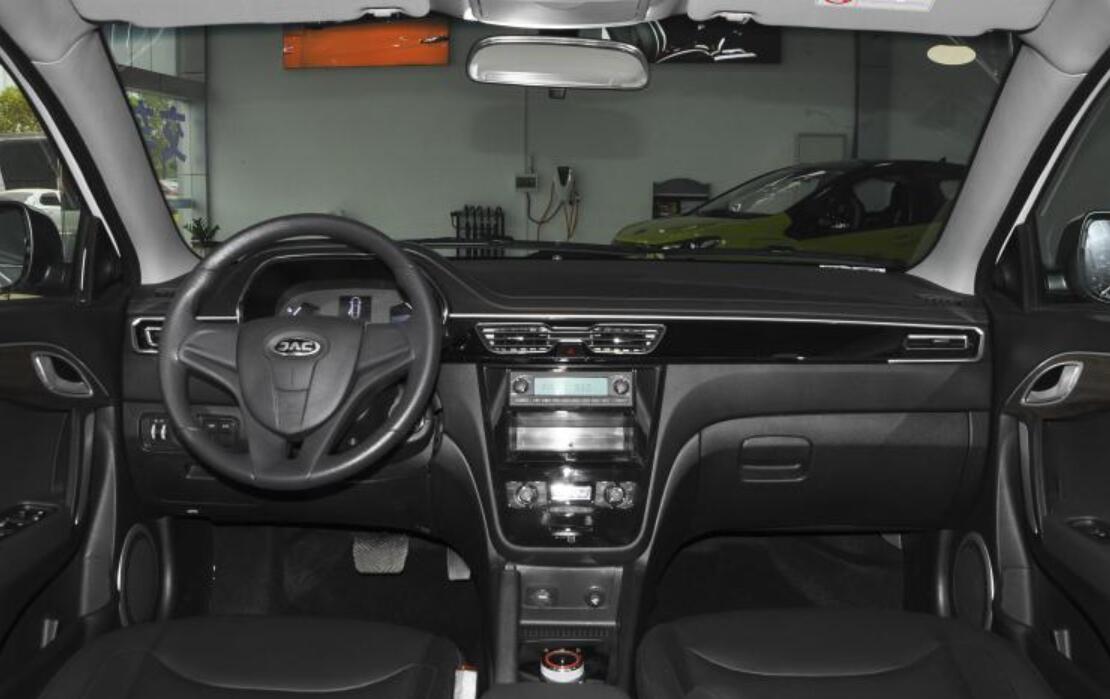