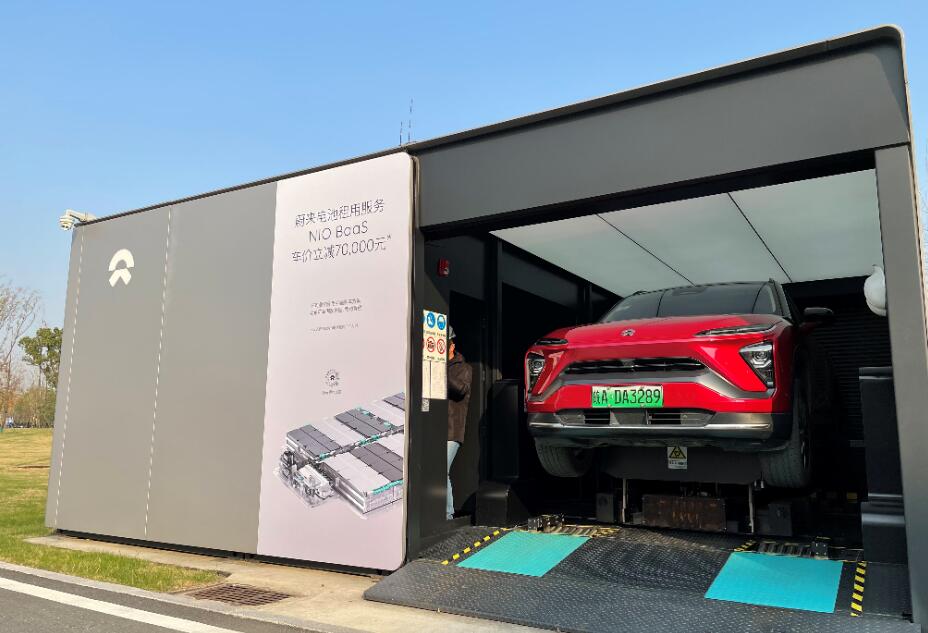 The lack of uniformity in standards, considered the most important obstacle to the development of the battery swap model of electric vehicles in China, is now expected to be alleviated.

The process for the development of the standard, released by China's Ministry of Industry and Information Technology (MIIT) on May 10, shows that it began pre-study in November 2018, drafting in February 2020, and soliciting public comments in March 2020.

Currently, battery swap-enabled vehicles are already in production, with NIO being the only vehicle company to deliver such vehicles on a large scale to the general consumer.

Beijing Electric Vehicle is offering a large number of these vehicles to the cab market.

Last April, China set a requirement that subsidies for the new energy vehicle industry must be priced under RMB 300,000, but battery swap-enabled models are exempt from this requirement, allowing the high-end NIO to continue to enjoy past subsidies.

As for why China supports the development of the battery swap model, Vice Minister of MIIT Xin Guobin mentioned the advantages of the model at a conference last year. Here is what he said:

First, the battery swap model allows the body to be separated from the battery, which can reduce the cost of purchasing a vehicle for consumers.

Fourth, such batteries can be charged at preferential rates during off-peak hours, thus reducing charging costs.

Sixth, the battery swap model can also give rise to new service models.

The following is a brief description of the standard from MIIT on May 10: 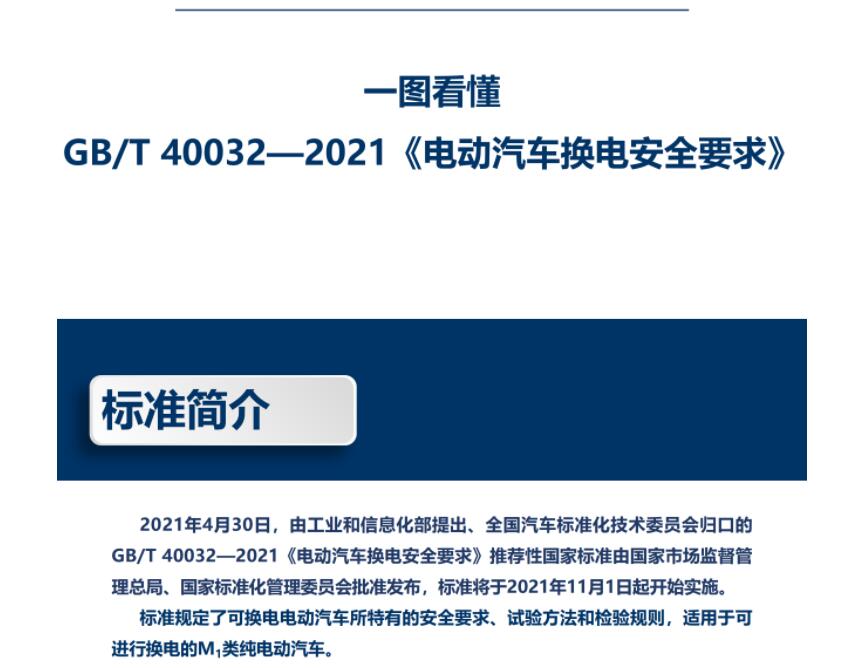 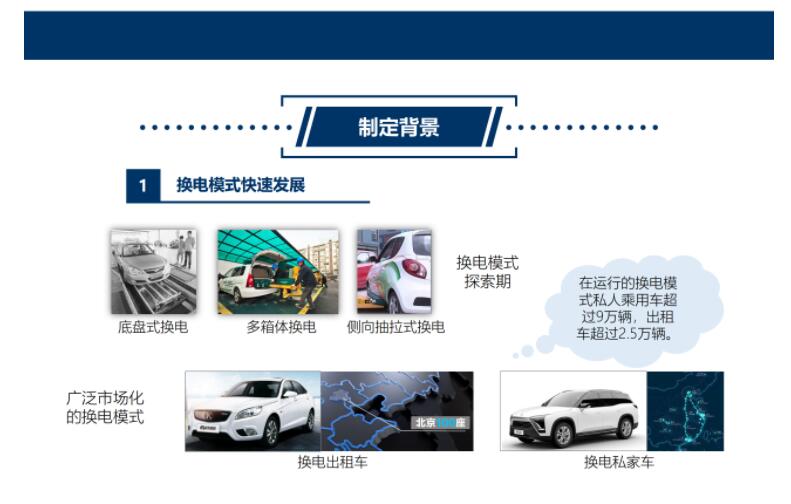 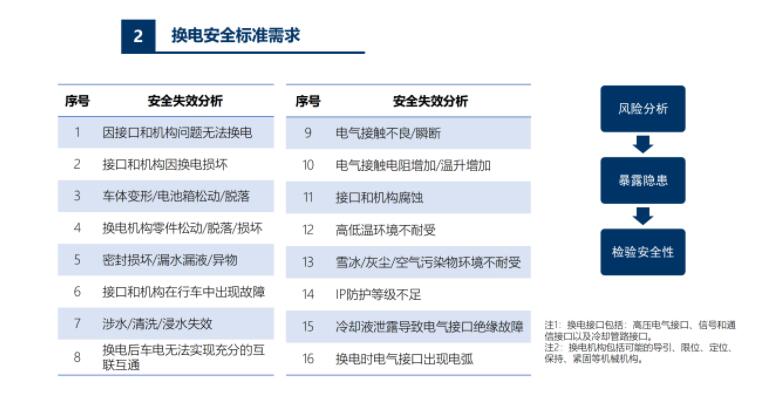 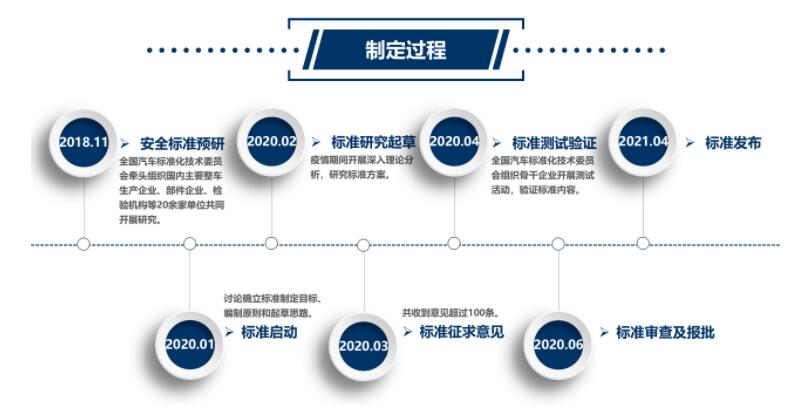 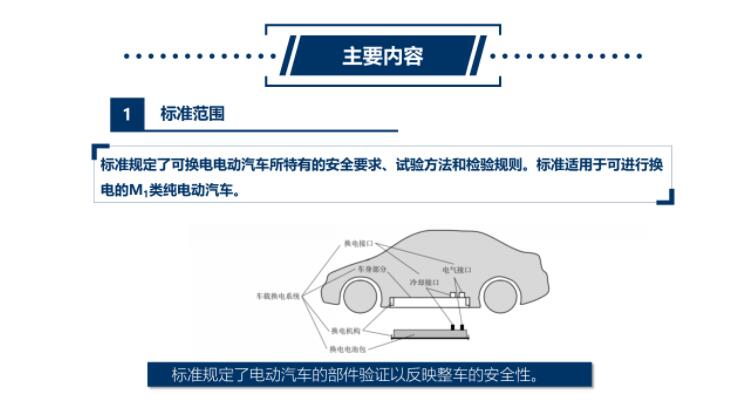 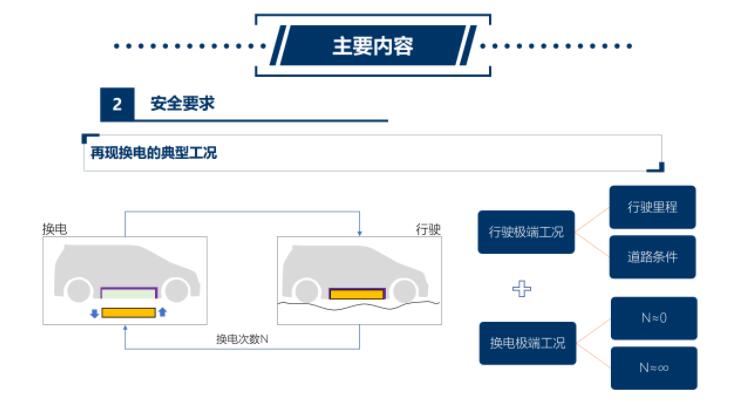 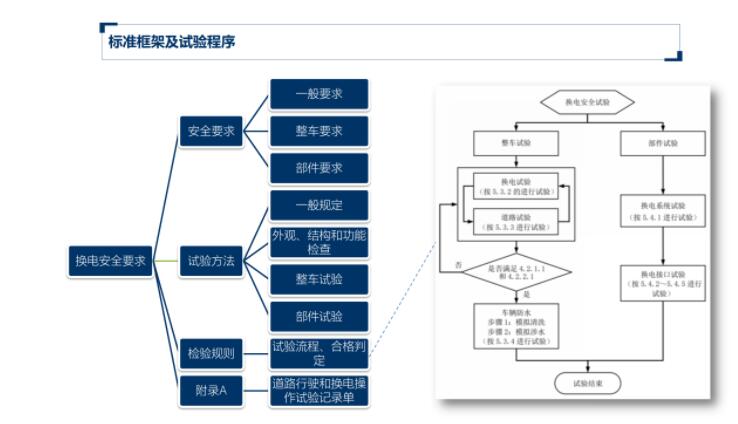 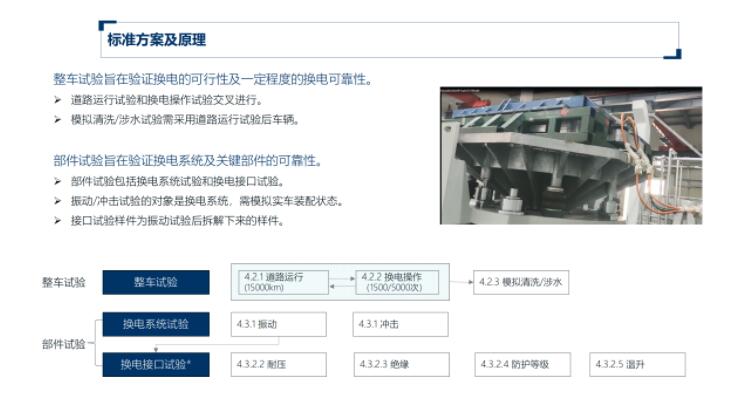