In the midst of a global chip shortage, the price of MCU (microcontroller unit), an important component in automobiles, continues to rise.

Wuhan Runjet Semiconductor, a Chinese MCU maker, recently announced a price increase of 5 percent to 20 percent for some of its products.

Runjet explained the reasons for the price increase as supply chain conditions become increasingly tight, wafer and packaging resources are scarce and costs are rising sharply again, leading to another significant increase in costs.

In 2020, manufacturers including Japan's Renesas Electronics Corp were unable to meet demand in a timely manner due to a rapid explosion in demand from automotive and IoT sectors, and production capacity was constrained, leading to higher prices and longer lead times for imported MCUs.

With downstream distributors stocking up, prices of some models of MCU products have increased by more than 10 times.

Under the influence of the continued escalation of trade friction between the US and China and price increases, some downstream manufacturers have switched to local Chinese brand MCUs, resulting in strong demand for local MCUs and widespread shortages and price increases. 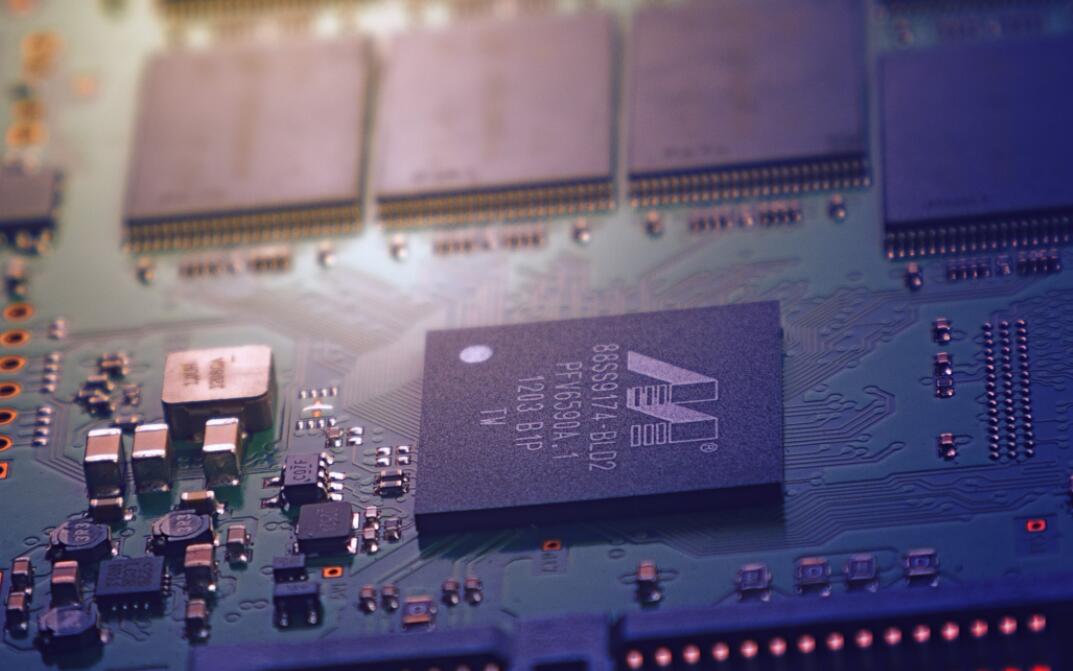