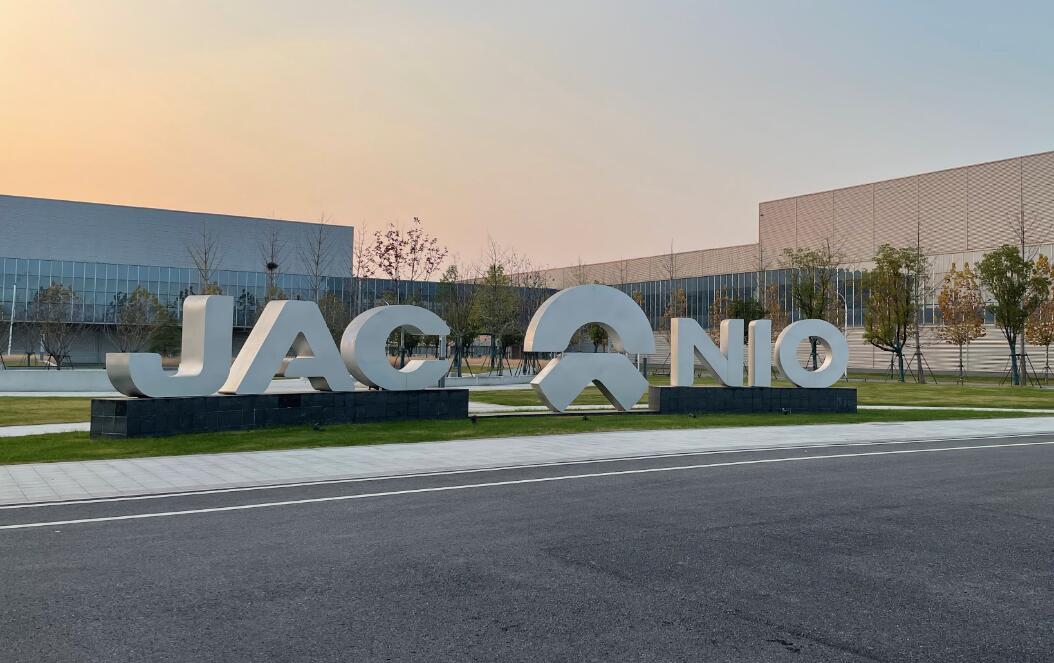 Earlier this week, Chinese electric vehicle maker NIO announced that it has renewed its manufacturing contract with Jianghuai Automobile Group Co (JAC) and that the latter will double its annual production capacity to 240,000 units to meet NIO's growing demand.

Many people wonder what kind of history JAC has and why it was chosen by NIO as its car manufacturing OEM.

Before answering that question, we can review what William Li, NIO's founder, chairman and CEO, said about their partnership with JAC.

In a speech delivered this past weekend at a financial forum held at PBC School of Finance, Tsinghua University, Li said that NIO's partnership with JAC was questioned a few years ago, but now those voices have completely disappeared.

Many people in 2018 questioned, "How are you going to sell cars when NIO doesn't even have its own factory?" Li mentioned. Now three years have passed and NIO has sold a lot of cars, no one is questioning it anymore.

During the CCTV "Meet The Big Names" program in October 2018, Li's comment that "Porsche's factory is not as good as JAC NIO's factory" sparked controversy in China.

Li later issued a clarification, saying that he had visited Porsche's factory in Stuttgart and that it was unfair to compare the new factory built in 2018 with the one built a long time ago, but that he just wanted to emphasize that the new NIO factory in Hefei is indeed of a very high standard.

Now, back to JAC. Like many start-up stories, the company, founded 57 years ago, had humble beginnings.

Its history goes back to the establishment of Chaohu Auto Parts Factory in 1964, when it was not a car manufacturer.

In the 1980s, when many Chinese state-owned enterprises were struggling to operate, JAC used to produce mouse traps and ice skates in order to survive.

JAC's turnaround began in 1990, when Zuo Yan'an officially took over as plant manager and chose to focus on developing special chassis for buses.

This decision allowed JAC to seize the market opportunity and fill the market gap.

But the road to JAC's start-up was not always smooth. In the late 1980s, Zuo sold the G427 engine line, which had long been unproductive, in exchange for start-up capital for the bus chassis project because of difficulties in obtaining loans.

In 1995, Zuo proposed the production of light trucks, which was opposed by many people at the time, but he stuck to his judgment.

Light trucks have brought huge economic benefits to JAC, and for many years, JAC light truck sales have been among the top two in the industry.

In order to keep the company from being marginalized, Zuo applied to build a sedan in 2005, but it took until 2007 to get approval from regulators.

It was then that JAC became a true automaker and had the foundation to move into a large automotive group.

After Zuo's retirement, An Jin became chairman of JAC.

Unlike light trucks and bus chassis, JAC had little core competence when it first entered the car market.

An knows very well that in order to develop JAC's car business, the shortcomings of the core technology must be made up. 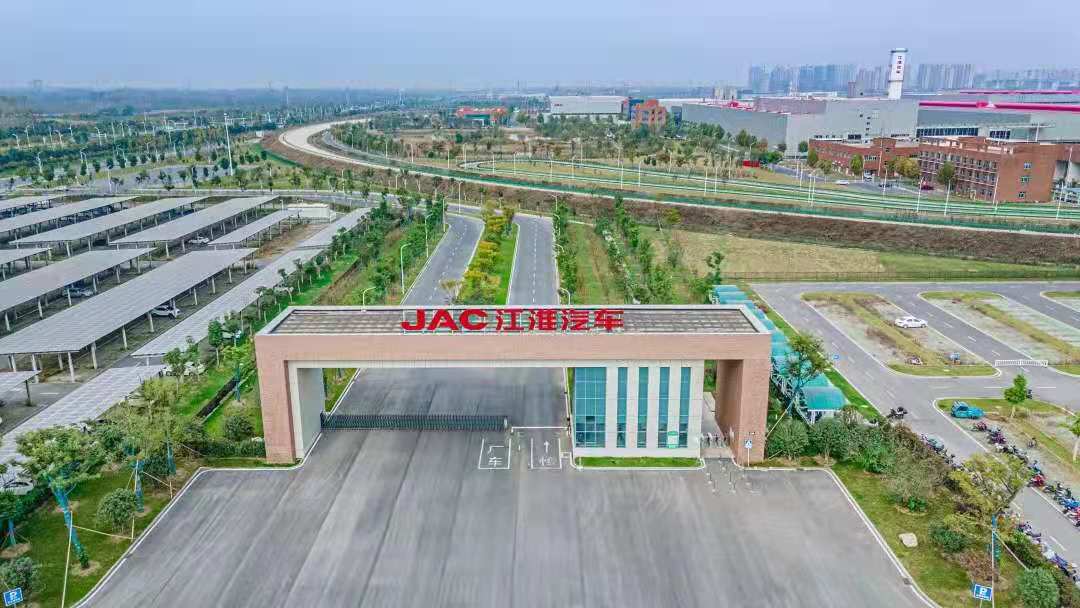 On May 29, 2020, JAC and FAW-Volkswagen signed a strategic joint venture cooperation agreement.

FAW-Volkswagen announced it will invest one billion euros ($1.2 billion) to acquire a 50 percent stake in JAC and increase its stake in the electric vehicle joint venture JAC-Volkswagen to 75 percent.

In April, JAC announced that An would no longer serve as JAC's chairman of the board and would be replaced by Xiang Xingchu, a JAC veteran.

Under Xiang's leadership, JAC is expected to usher in a new chapter. 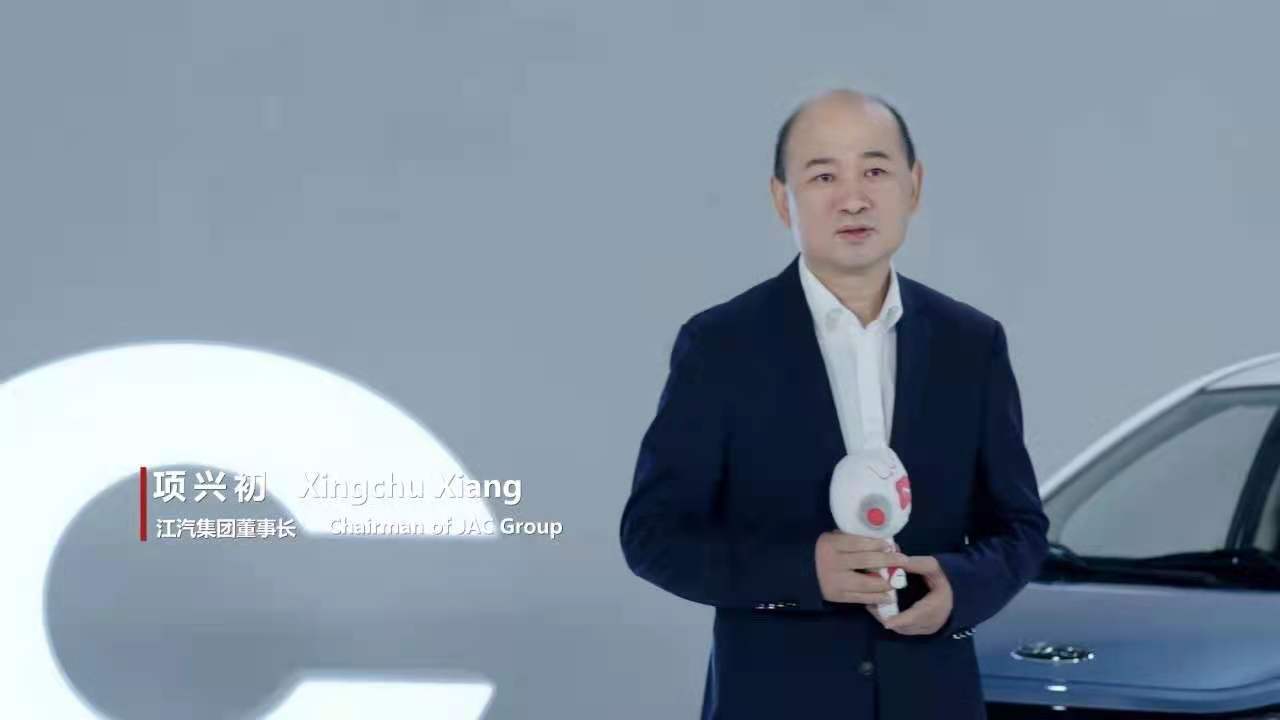