As the only Chinese car company that is now firmly established in the high-end market, NIO's founder, chairman, and CEO William Li explained the company's view on its positioning in his latest speech.

While most companies in China would choose to start at the lower end of the market, NIO has chosen the mainstream premium market from the beginning, not simply driven by sentiment, but a more rational idea, Li said in a speech delivered at a financial forum held at the PBC School of Finance, Tsinghua University, over the weekend. 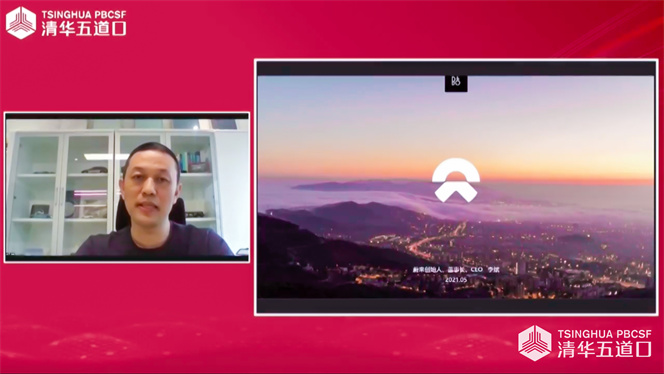 "I think the approach of targeting the high-end market has a higher probability of success than doing it for a market that sells for 100,000 yuan ($15,500) instead. There are many reasons behind this, including taxes and the cost of batteries," Li said.

In addition to these, Li said the key is that if the vehicle is too cheap, the company cannot afford to use a lot of new technology. "If our vehicles were priced higher, we could use some of the latest technology," he said.

He said that by the end of April this year, NIO had delivered a cumulative total of 102,803 units of the three SUVs on sale, with an average unit sales price of RMB 437,000 yuan. 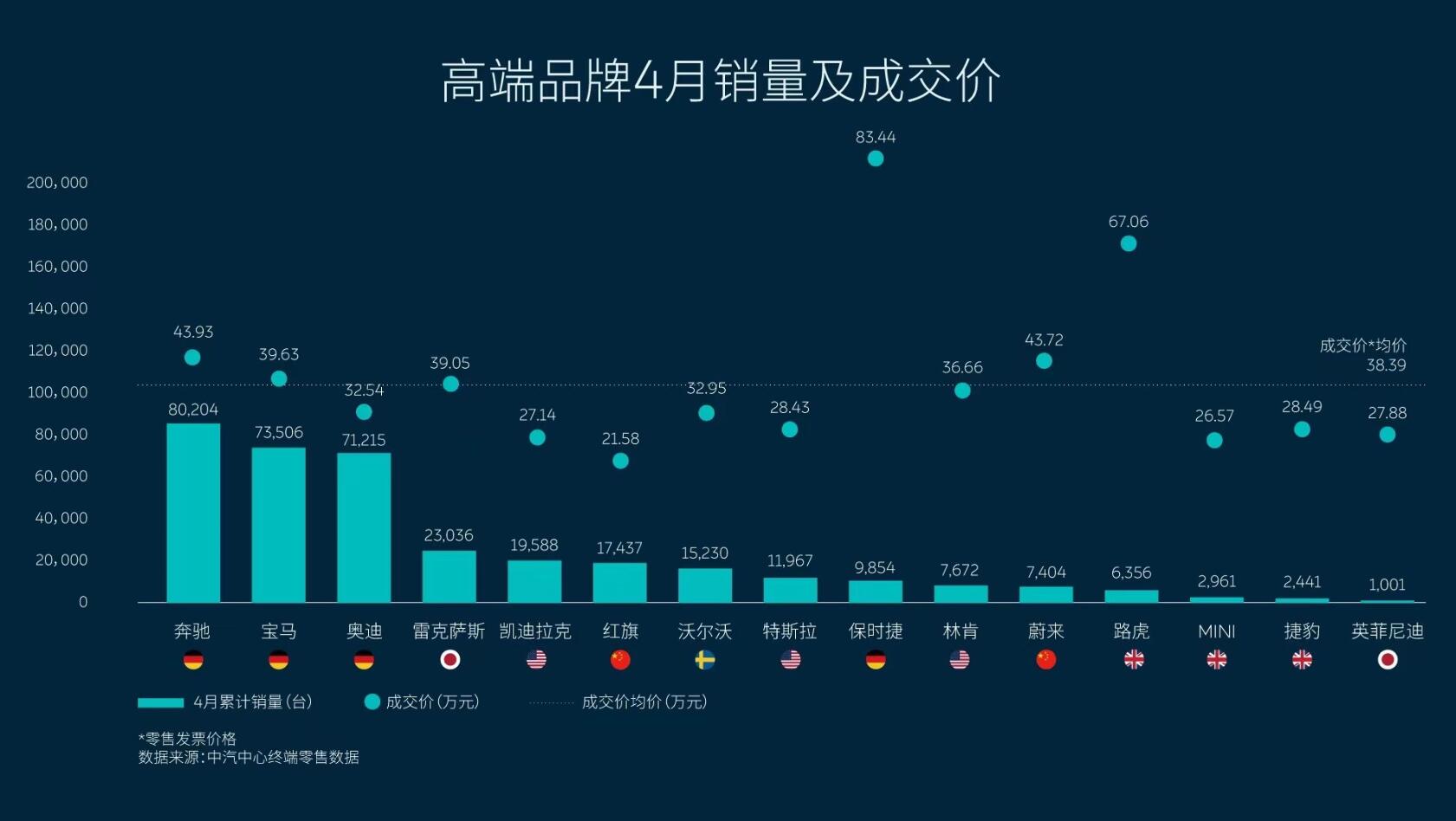 "We've been relatively successful in gaining a foothold in the mainstream premium market, not quite a "firm foothold," but a sort of squeeze in," he said.

For the high-end positioning in the EV segment, NIO will not refer to the positioning of Tesla's Model 3 and Model Y, but to that of Model X.