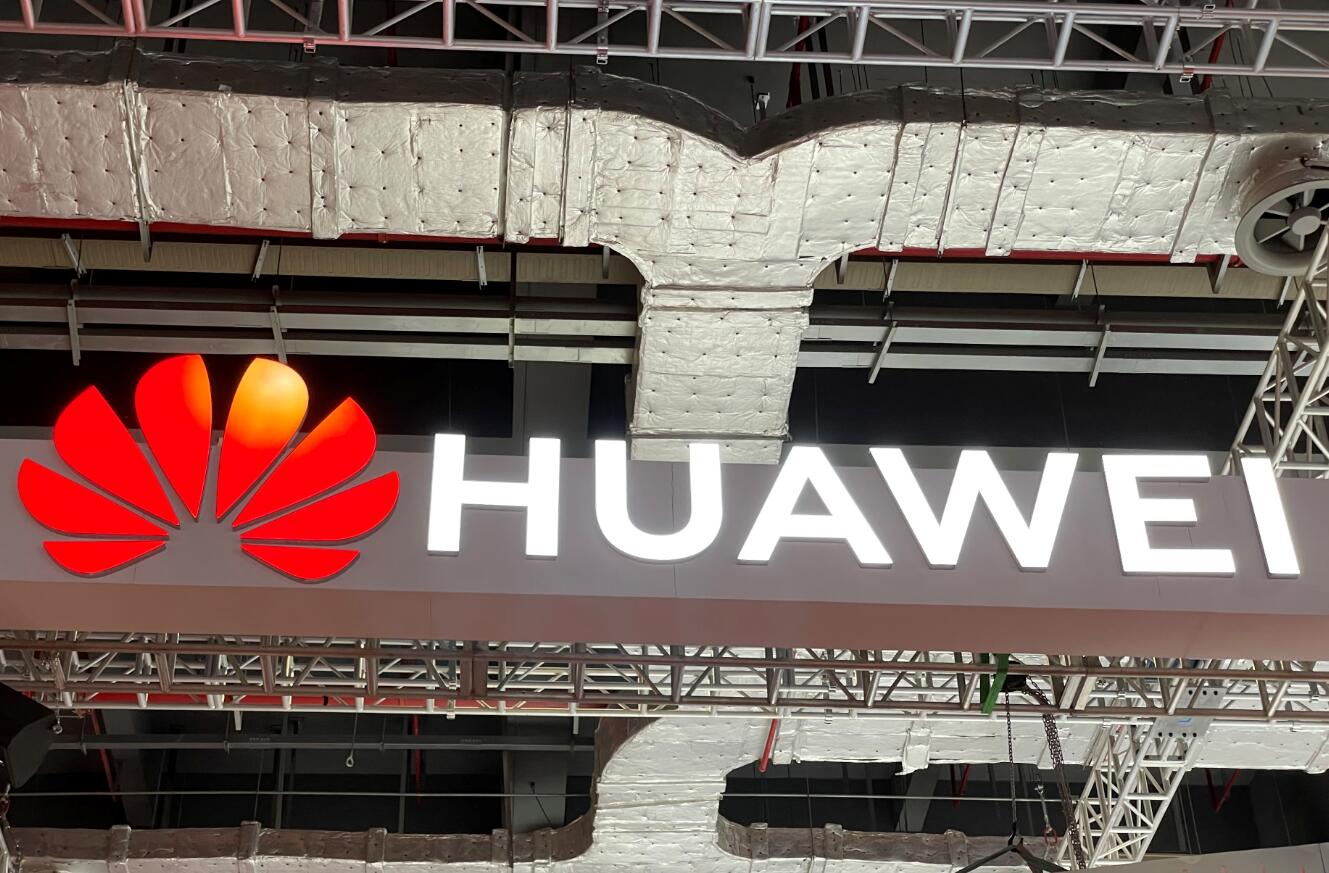 Previous reports said Huawei was trying to acquire some local automakers' electric vehicle units, including seeking control of Arcfox. The nbd.com.cn report, however, citing unnamed sources from BAIC BluePark, said that was unlikely for Arcfox.

On May 19, Huawei met with BAIC BluePark executives to discuss deeper cooperation on more levels, including equity, technology, product, and sales channel levels.

"We will indeed further explore the possibility of deeper cooperation with Huawei in many areas, not only limited to autonomous driving, but also in artificial intelligence. But it's still early in the project and not too easy to say too much," the report quoted BAIC BluePark Chairman Liu Yu as saying.

However, according to yicai.com, both Huawei and BAIC later denied the report, saying there was no such thing.

Late last month, Reuters reported that Huawei sought control of Arcfox, which launched the α-S model with the Huawei Inside system, citing people familiar with the matter.

But BAIC prefers Huawei to be only a minority shareholder in Arcfox, the report said.

The report also said Huawei is in talks with Chongqing Sokon to acquire a controlling stake in the latter's Chongqing Jinkang New Energy Automobile.

The move would allow Huawei to produce smart cars with its own nameplate. Jinkang counts the American electric car brand Seres, formerly known as SF Motors, as its main asset.

Huawei later denied the report, saying it was offering full-stack smart car solutions under the Huawei Inside model in its partnership with Arcfox. Under that model, the two companies launched their first model, the α-S, which has been unveiled at the Shanghai Auto Show, with Huawei's role as a component supplier.

In the latest report by nbd.com.cn, Liu said that Huawei's layout in the smart car field is divided into two routes.

The first route is for Huawei to provide a full-stack solution for autonomous driving, and models equipped with the system will have the HI logo on the rear of the car. This is the abbreviation of Huawei Inside, similar to Intel Inside, which is the highest level of Huawei's autonomous driving technology application. Currently, Huawei has cooperation with only two car companies on this route, and BAIC BluePark is one of them.

The second route is Huawei Zhixuan, which is another autonomous driving ecosystem Huawei is building, mainly for retail networks. Some brands that have strategic partnerships with Huawei will enter this channel, including models with Huawei Inside.

"Arcfox α-S is not equipped with too many Huawei components and systems because of the early start of development and manufacturing and the need to mass produce as soon as possible. But the Arcfox α-S HI version uses Huawei's full-stack solution for autonomous driving, so new cars after the Arcfox α-S will also enter some of Huawei's channels," Liu said.

Another model, the Arcfox α-T, will also get an HI version next year, in a class above the current α-T and α-S, with a wheelbase greater than 2.9 meters and positioned in B+ or C class.

In addition, Arcfox will launch two new models positioned A+ in 2023, one as an SUV and the other as a sedan, according to the report.

By the end of 2023, the Arcfox brand will cover the range from A+ to B, and both will work with Huawei to launch models based on Huawei's HI version.