Chinese electric car company Li Auto is planning to build a second factory, most likely in Beijing, where the company is headquartered, local media iautodaily.com said on April 2, citing sources familiar with the matter.

The report said it did not get a completely positive answer after multiple requests, but "all indications are that Li Auto will take a new step in its strategic layout."

A factory located in Beijing is not out of the question to happen, the report said.

When CnEVPost asked Li Auto for confirmation, a spokesperson said no information had been received at this time.

Among Beijing's existing layouts is BAIC BluePark, whose sales have fallen more than 80 percent year-over-year in the past year since its target market focused on the general consumer.

Li Auto is based in Beijing and has achieved some success and recognition. If Beijing helps it invest in a factory, it will be proof of its "bottom line," the report said.

Li Auto CEO Li Xiang said on a conference call that the company is revamping its Changzhou plant to accommodate production of the X01, a full-size SUV due to hit the market in 2022.

If Li Auto's Beijing plant is built, it could be responsible for the development and manufacturing of electric models, while the Changzhou plant would produce an extended-range model, the report speculated.

As the Chinese government gradually reduces subsidies for extended-range models, the company will use extended-range technology in parallel with electric models, Li previously said in an internal letter. 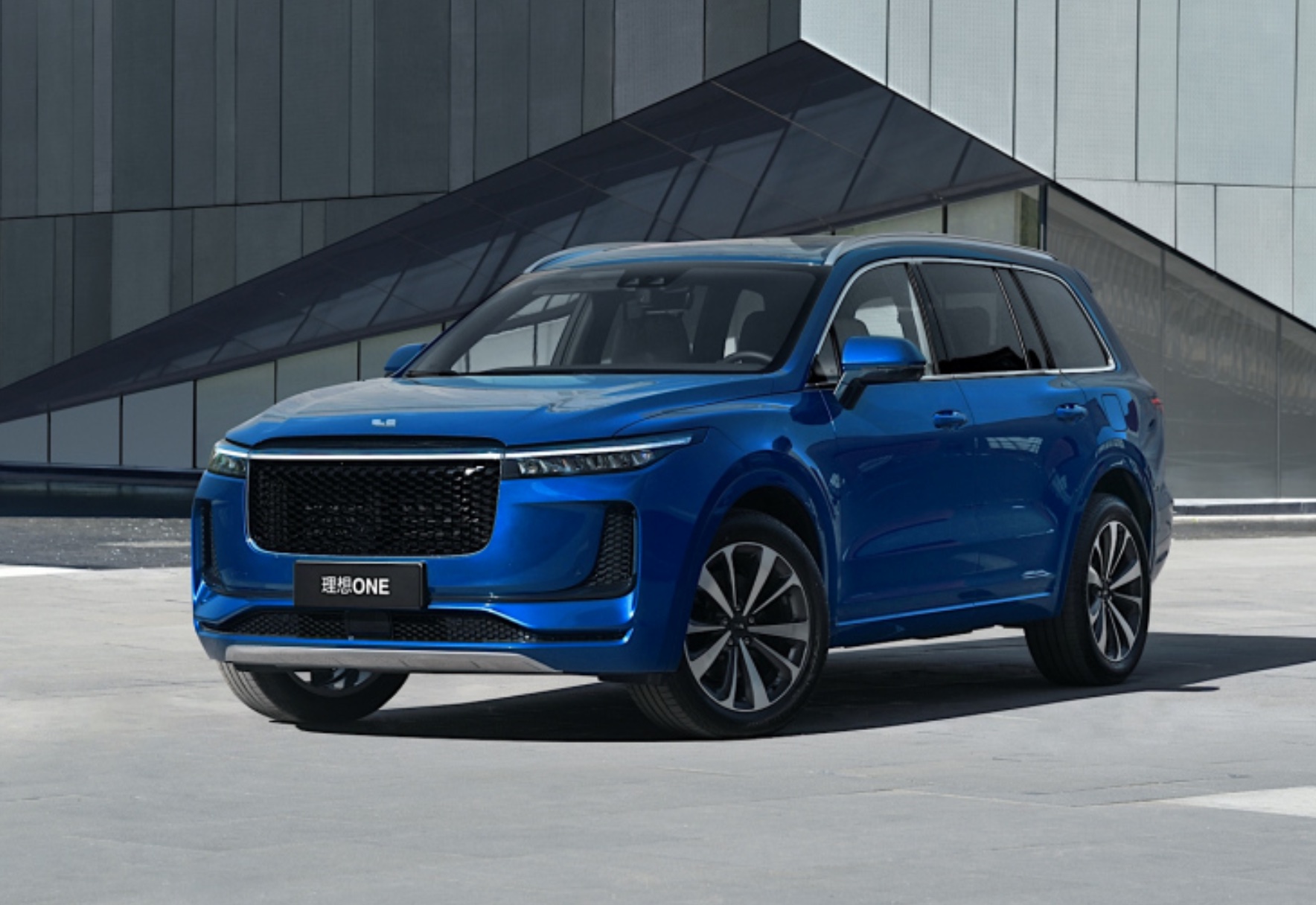