Chinese electric vehicle (EV) maker NIO (NYSE: NIO) announced Monday that it has signed a strategic partnership agreement with the China arm of German retail giant METRO to work together on the building of charging stations and battery swap stations.

The two companies held a signing ceremony today at the NIO House in Shanghai Center, agreeing to a long-term strategic partnership.

Both parties will further promote the integration of platforms, resources, marketing, and online operation to provide users with a convenient way to replenish energy.

According to the official website of METRO China, the company entered the Chinese market in 1996.

To date, METRO has opened 97 shopping malls in 60 cities in China, employing over 11,000 people and serving 17 million customers.

METRO sees sustainability as its mission and is committed to creating green malls, implementing a series of actions to save energy and reduce emissions, according to an official press release.

The partnership between METRO and NIO is a perfect combination of the concepts of "green mobility" and "green consumption", according to the press release.

Through the strategic partnership with METRO, NIO will continue to lay out a wider network of charging battery swap facilities to create a more enjoyable lifestyle for users, making it more convenient to fill up than to refuel, the release said.

This is the latest move by NIO to partner with the retail industry on charging infrastructure.

Under the agreement, NIO will receive support from Red Star for the construction and operation of the stations in 2021, which is expected to further enhance the quality of energy replenishment services for NIO customers. 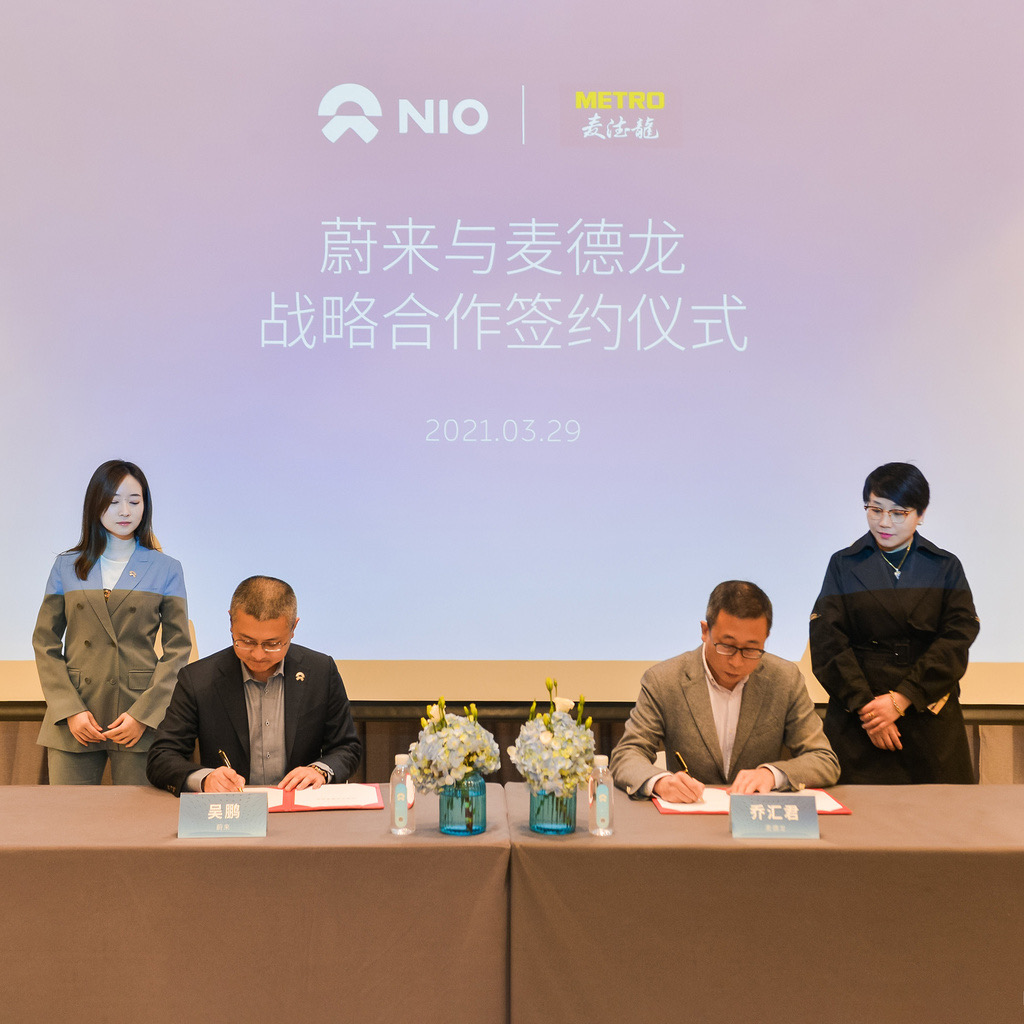 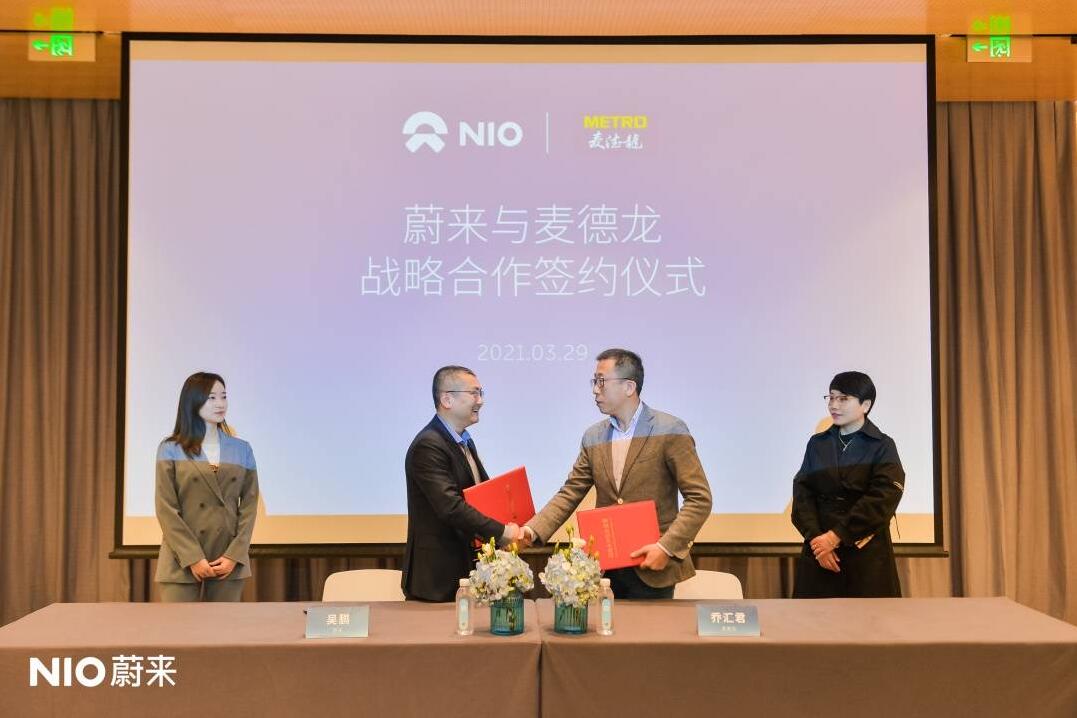 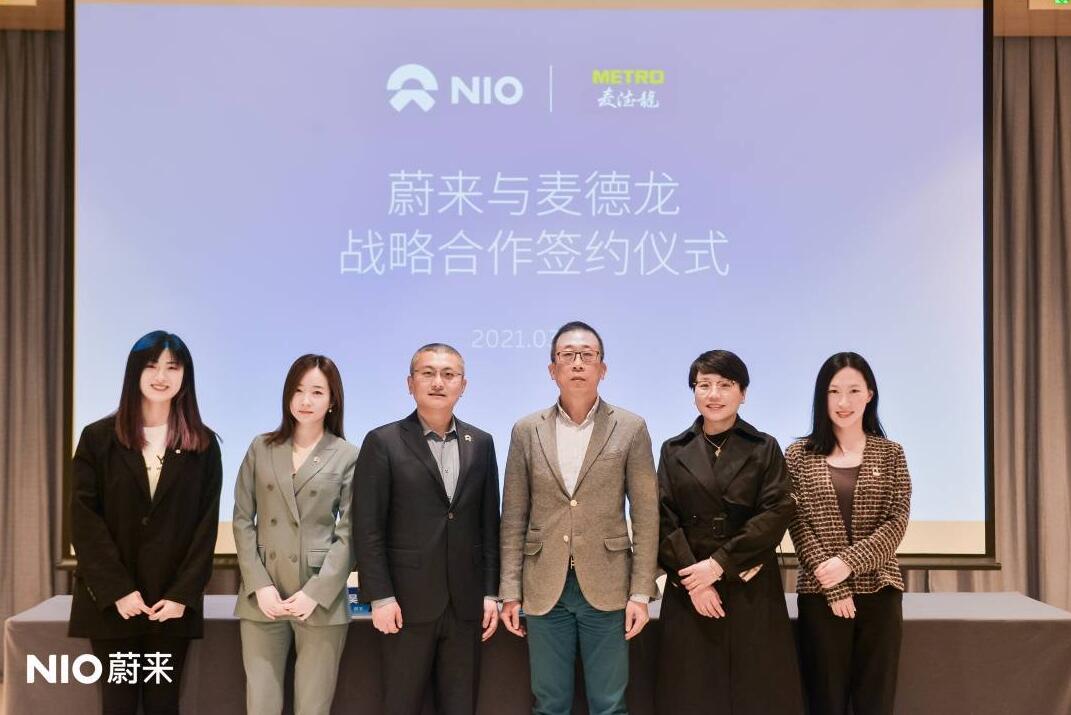