On February 14, Sinopec Chairman Zhang Yuzhuo visited one of NIO’s battery swap stations, for which Qin gave a briefing on the construction and operation of the battery swap station, and they agreed to meet each other after the Chinese New Year to work together to promote the industry's development.

Zhang also had a brief chat with an NIO owner who was there for a battery swap, according to an article posted by NIO’s Vice President of Power Management Shen Fei in the NIO App on February  14.

The article did not reveal more details, but it is worth noting that the NIO’s battery swap station is next to a Sinopec gas station.

Sinopec, with a registered capital of RMB 326.5 billion, is China's largest supplier of refined oil products and petrochemicals, the second-largest oil, and gas producer, and the world's number one refining company and third-largest chemical company.

Sinopec has more than 30,000 gas stations, ranking second in the world. It ranked No. 2 on the 2019 Fortune 500 list of the world's largest companies.

The second-generation battery swap station will also support AVP automatic parking technology, which allows users to automatically park into the battery swap platform with a single click. Without the need for the user to get out of the car, it can realize the simultaneous exchange of batteries in and out of bins on dual tracks, further reducing battery swap time.

Due to the construction cost, operation cost, and technical standards, except for a very small number of new energy vehicle enterprises such as NIO and BAIC, which have briefly tried battery swap, the majority of enterprises still choose charging as the main way to replenish the energy of electric vehicles. 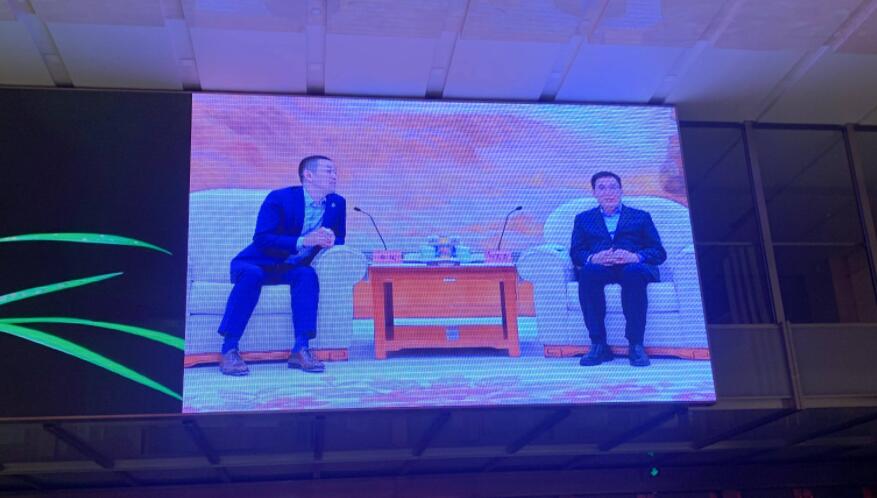 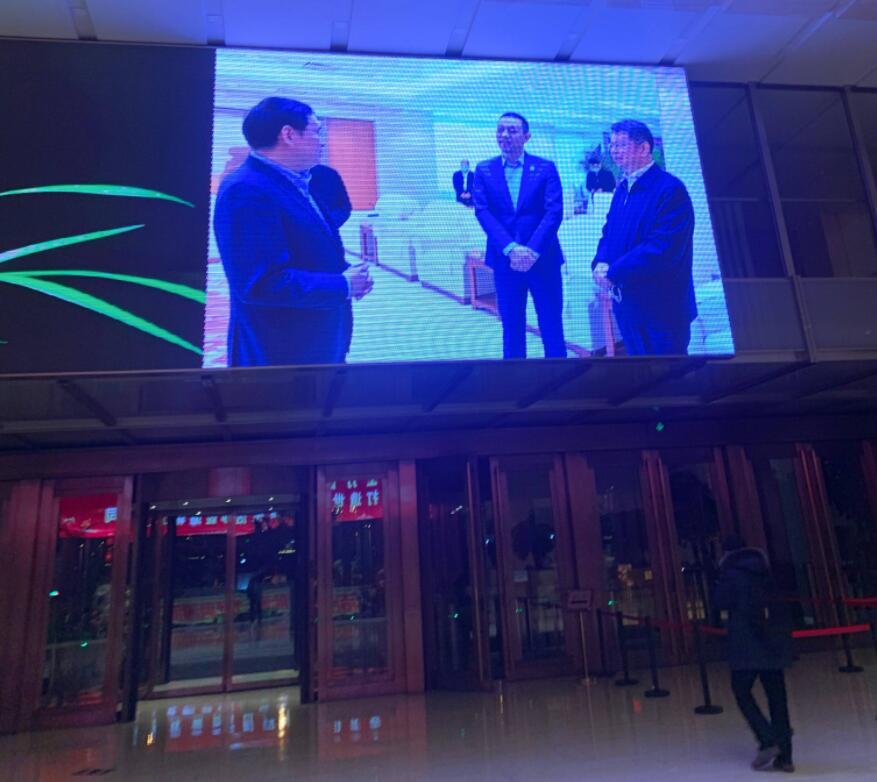