William Li, founder, chairman, and CEO of NIO, and the company's president Qin Lihong were on site for the testing, proving the importance the company places on the next-generation battery swap station.

Qin mentioned in a presentation in January that this unattended feature provides the possibility for NIO to bring the battery swap model to developed markets in Europe and the US. 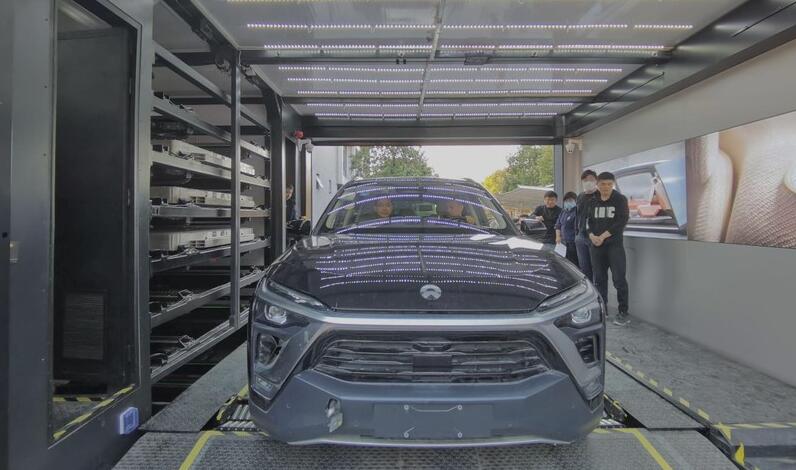 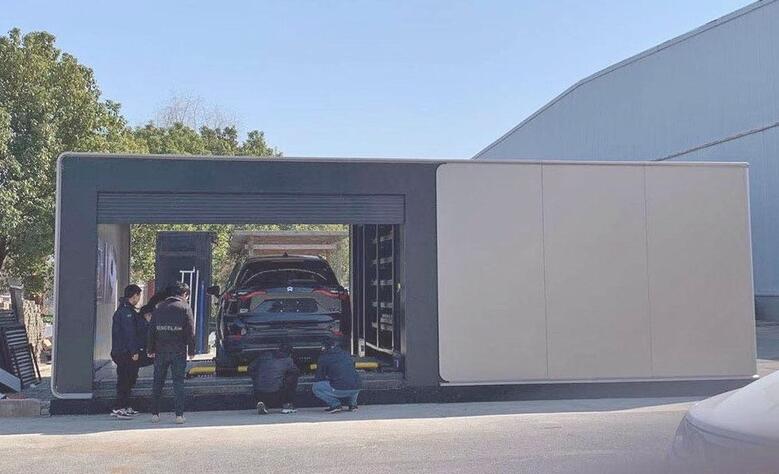 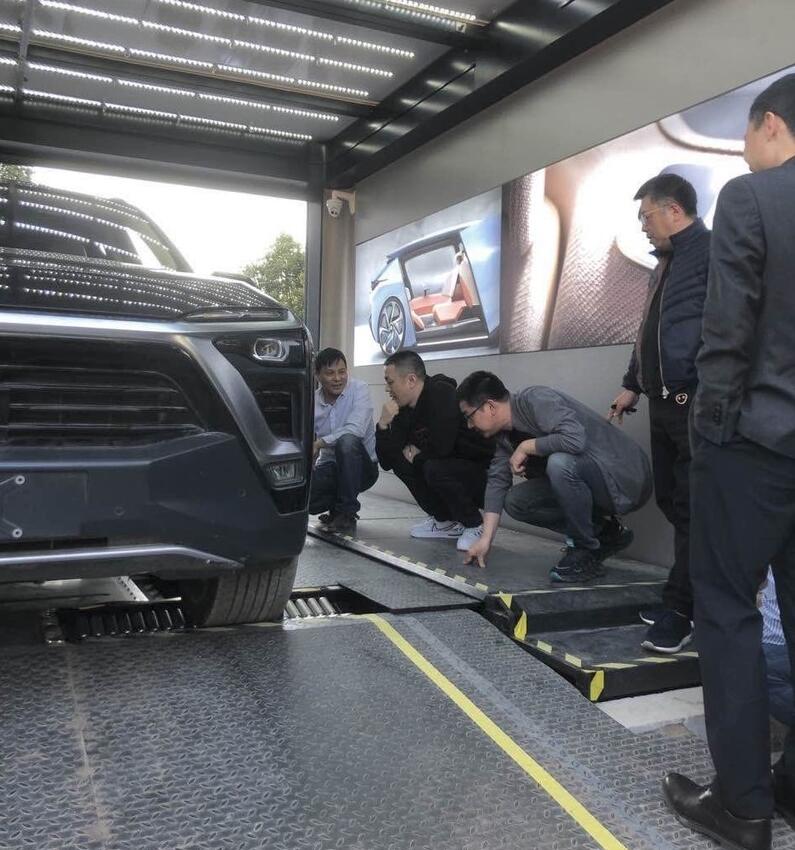