If NIO's LiDAR supplier Innovusion's product quality proves reliable, not only its sedan ET7 will use its LiDAR, but also existing ES8, ES6, and EC6 models will be equipped with its products, 36kr.com said Friday, citing people familiar with the matter.

NIO has no plan B for lidar suppliers, so it will have to work with Innovusion to meet its goal of deliveries by the first quarter of next year, the report said.

On January 9, NIO held NIO Day 2020 in Chengdu to unveil its first flagship sedan, the ET7.

The sedan is equipped with 1 ultra-long-range high-precision LiDAR from Innovusion.

Innovusion was founded in Silicon Valley in November 2016, and its main product is currently a hybrid solid-state LiDAR.

In 2018, NIO Capital invested in Innovusion.

NIO's LiDAR will have an ultra-wide 120-degree viewing angle, an ultra-high resolution of 300 lines equivalent, and an ultra-long detection range of up to 500 meters, the company said while unveiling the ET7.

Analysts at Haitong Securities believe that a LiDAR with a long detection range, high resolution, low cost, and integration is the only LiDAR that will become a mainstream mass-production vehicle at this stage.

Innovusion's only known customer is NIO. Although there are not many customers, NIO is giving Innovusion orders for its popular mass-production model, which will help Innovusion open up the automotive market quickly if it can be delivered smoothly, 36kr reported.

Innovusion is set to close a new round of $60 million in funding, valuing it at $300 million, with investors including Temasek, Bertelsmann Asia Investments, and Joy Capital participating in the round. 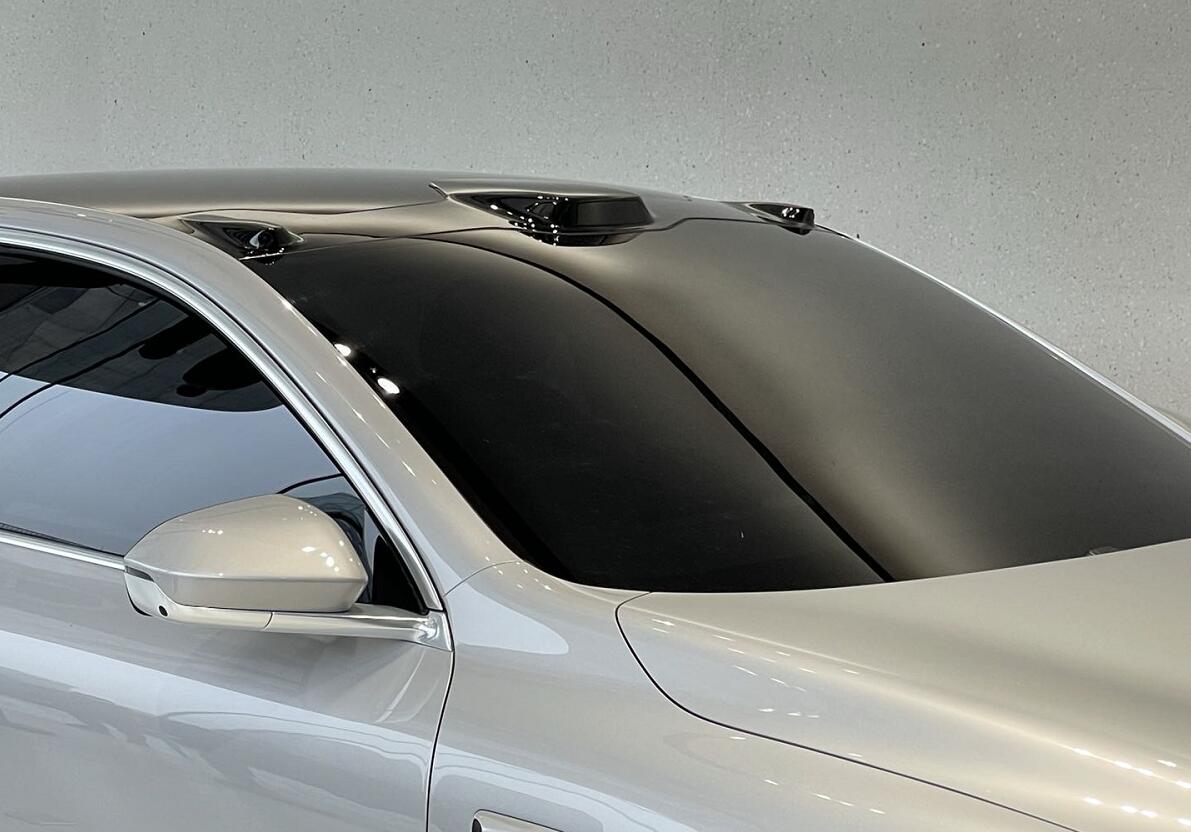