The new vehicles will be equipped with a new battery developed jointly by SAIC and CATL, using new technology with an energy density of 300Wh/kg per cell.

The battery gives the vehicle a maximum range of more than 1,000 kilometers and achieves zero degradation for 200,000 kilometers under NEDC conditions. The company says the battery achieves the "highest safety level of never spontaneously combusting".

The new car's battery pack has a capacity of 93kWh as standard and 115kWh in the premium model.

The new vehicles will be available for pre-order during the Shanghai Auto Show in April 2021.

The vehicle is equipped with 15 high-definition vision cameras, 5 millimeter-wave radars, and 12 ultrasonic radars. Among them, the LiDAR solution is Nvidia's Orin X, which can achieve 500 to more than 1,000 TOPS of arithmetic power and supports 3 LiDARs.

IM Motors says its vehicles will have point-to-point zero-intervention autonomous driving capabilities by the end of 2021, as national regulations allow and as high precision maps become available.

The vehicle uses a 39-inch liftable Incell giant display screen with a resolution of 6240x720.

SAIC's high-end EV brand partners with CATL to develop cars with range of up to 1,000 km 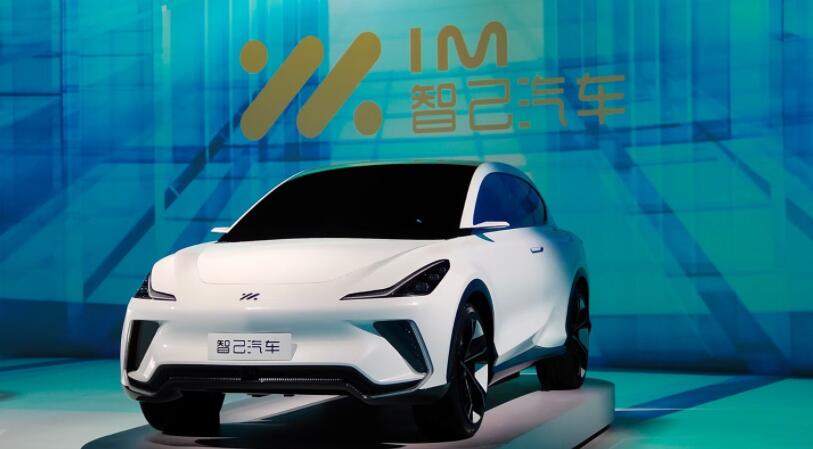