XPeng will launch a flying car at the end of 2021, and those who are interested can go for a test drive, XPeng Chairman and CEO He Xiaopeng said in a recent interview with Tencent Tech.

Probably in the next four years, "you'll see a few new gadgets coming out of XPeng that are beyond everyone's imagination," he said.

He said that the movement patterns of many vehicles are changing today, and it is important to make a vehicle that can be driven safely and also fly at low altitudes, which represents a new kind of structural innovation.

In September last year, XPeng Heitech, an innovative aerospace high-tech company jointly invested and controlled by He Xiaopeng and XPeng, was presented at the Beijing International Auto Show and demonstrated its first ultra-low altitude flying car, the Traveler T1. 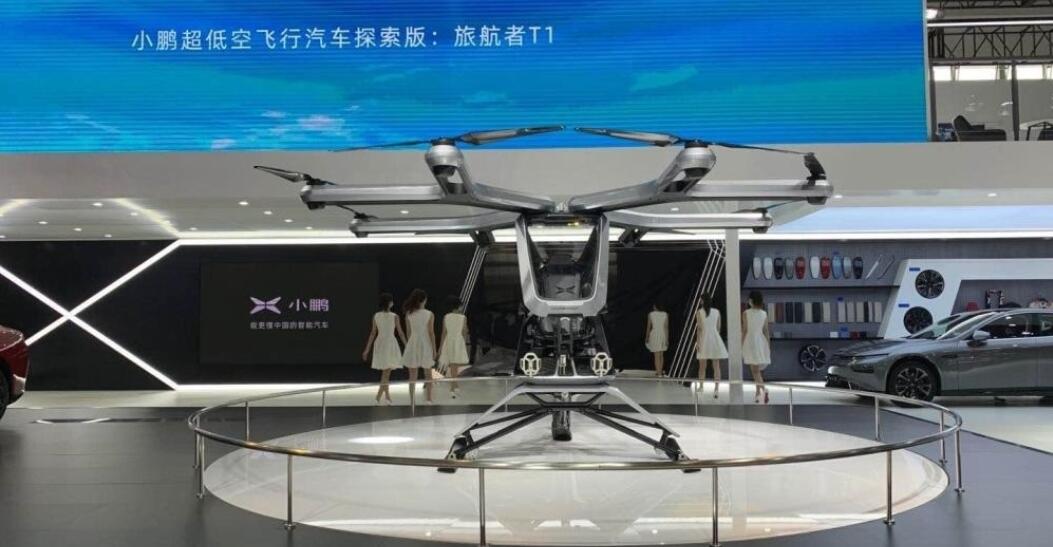