Chinese electric car company XPeng Motors (NYSE: XPEV) had planned to announce its LiDAR supplier on December 22, but that plan has been delayed until now.

XPeng announced today that it has entered into a partnership with Livox, an independent company formed in an incubator of Chinese drone maker DJI, to use its XPeng customized automotive-grade LiDAR on its new production model to be launched in 2021, making Livox XPeng's first partner in LiDAR.

In this cooperation, Livox conducted a series of customization development for XPeng based on Horiz's automotive-grade LiDAR platform, and the final production version of the vehicle-grade LiDAR has achieved the industry-leading level in terms of range, FOV, point cloud density and other core indicators.

XPeng hasn't announced details of its LiDAR-equipped models, but according to Deutsche Bank analyst Edison Yu, Livox will supply 2 LiDAR per car to XPeng and while not disclosed, pricing looks quite low.

Yu believes that the pricing for the LiDAR that Livox will supply to XPeng will be less than $800, "my guess could be close to $500."

On November 20, at the Guangzhou Auto Show, XPeng CEO He Xiaopeng said the company will release the world's first production vehicle with LiDAR in 2021.

In addition to the use of LiDAR in hardware, XPeng's next-generation autonomous driving technology will incorporate multiple modules for perception, behavior planning, and behavior/motion prediction and map fusion in its software architecture.

In terms of hardware, XPeng's new models are expected to be equipped with a solution of cameras, millimeter-wave radar, ultrasonic sensors, LiDAR, high precision positioning, high precision mapping, and high-performance computing platforms, for a total of 32 driving sensors, resulting in a robust hardware redundancy design. 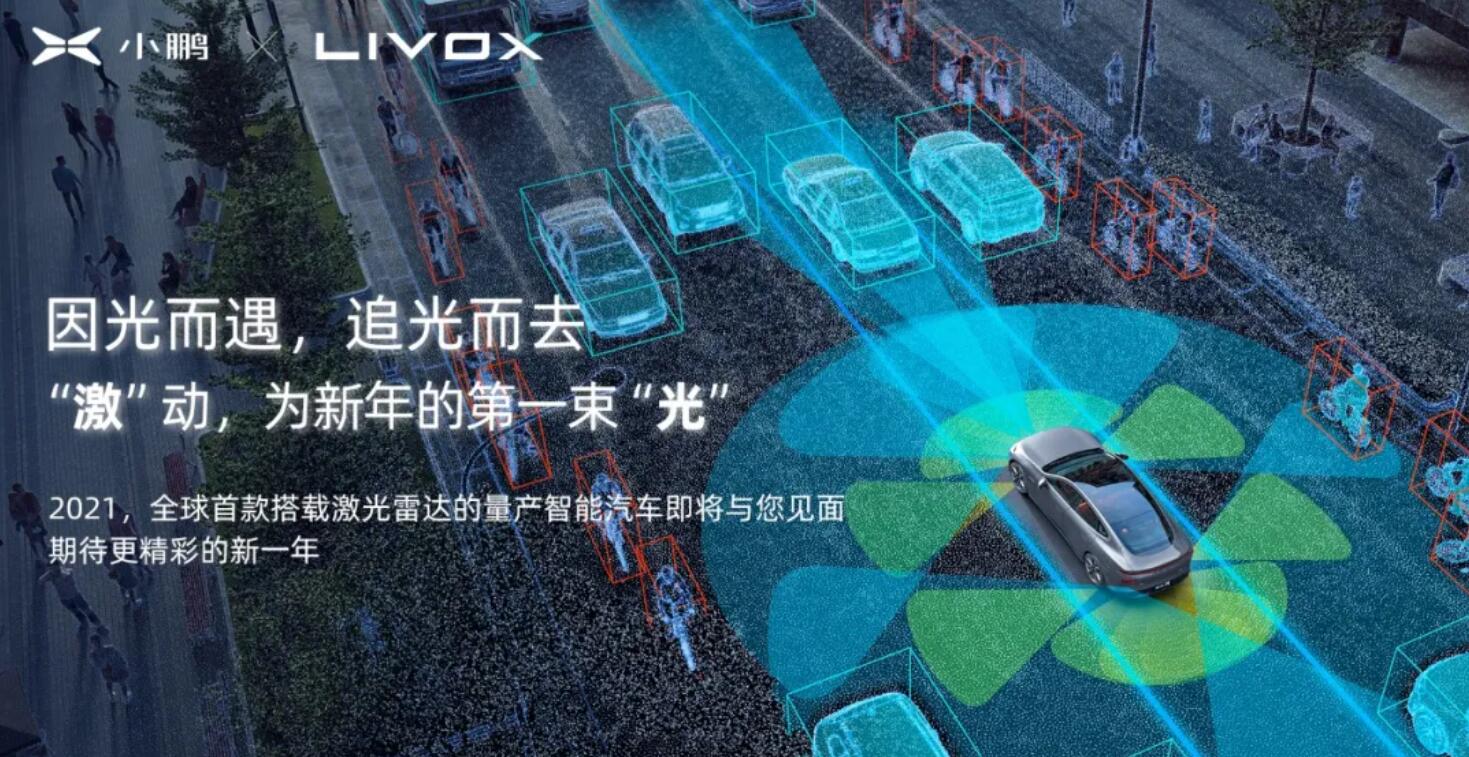 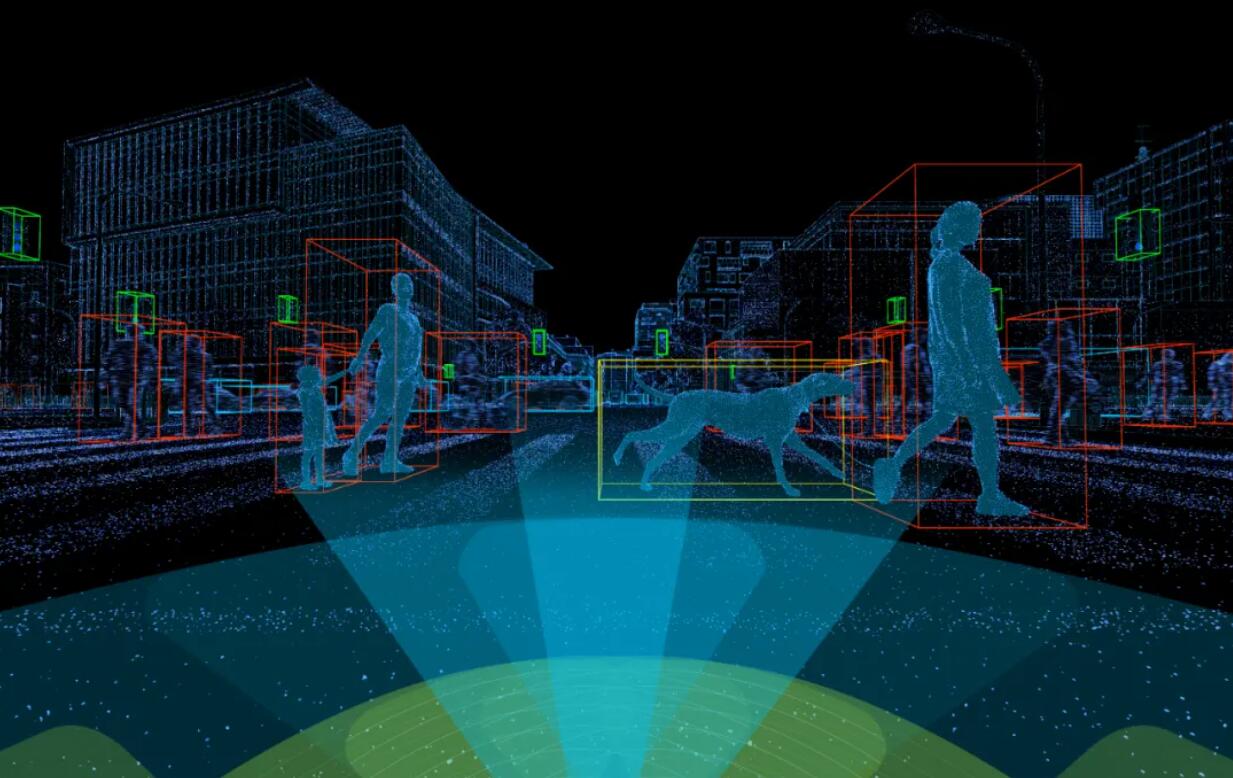