A German court has ruled that the NIO ES6 and ES8 sound too similar to Audi's existing S6 and S8 models. 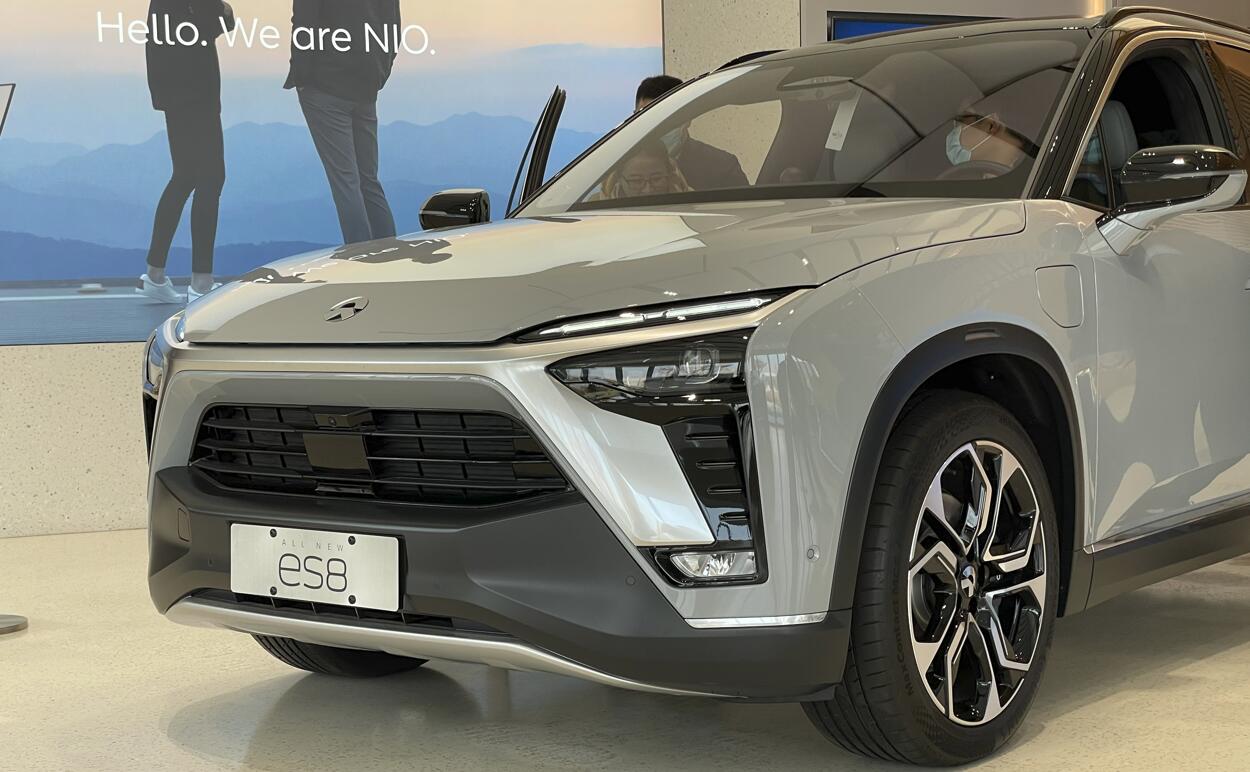 Audi, the luxury brand owned by Volkswagen, has won a lawsuit against NIO (NYSE: NIO) in its home market, reminding the Chinese electric vehicle (EV) maker that expansion in international markets can be fraught with uncertainty.

In a first-instance ruling, the Munich regional court ruled that the names of NIO's two electric models were too similar and could be confused with an electric Audi, according to a report Thursday in German newspaper Automobilwoche.

Audi initially sued NIO at the European Patent Office in 2021 over the protection of its S6 and S8 model names on the grounds that the Chinese company's model names sounded too much like its own.

On June 16, 2022, German media outlet Handelsblatt reported that Audi filed a lawsuit against NIO in a Munich court, alleging that the latter's ES6 and ES8 models infringed on its trademark rights. Audi has been selling two sport sedans, the S6 and S8, for several years.

After a more than 15-month-long battle, the Munich court agreed with Audi on Thursday, according to the report by Automobilwoche on Thursday.

The German court ruled that the NIO ES6 and ES8 sounded too similar to Audi's existing S6 and S8 models.

While the judge did note that the NIO name is in fact different from Audi's, the letter "E" is not enough to distinguish the difference, as it could be confused with Audi's electric models.

The judge agreed with the German automaker that consumers might think it's just a switch from a gasoline-powered Audi to an electric vehicle.

"There is a risk that consumers will assume that the ‘ES 6’ is the ‘S 6’ in the electric version, that the two vehicles are from the same manufacturer. There is therefore a transfer danger of confusion through association that goes beyond pure association," the judge said.

The ruling is not final. As of now, NIO is banned from advertising the ES6 and ES8 in Germany and faces a fine of 250,000 euros or up to six months in jail for the head of NIO Germany.

NIO finds the verdict regrettable and will appeal to defend its legal rights by legal means, Yicai said in a report on Friday, citing the company's response.

NIO's operations in Europe are now in order, with deliveries of the EL7 and ET5 set to begin in the near future and construction of charging and battery swap facilities accelerating, the company said.

The lawsuit is an unforeseen risk for NIO, as it has begun to expand overseas in the past two years, particularly in Europe.

After Audi's lawsuit was reported last June, Chinese social media users generally expressed support for NIO because, in their view, it was almost impossible for consumers to confuse the ES6 and ES8 with Audi's model names.

However, a German reader later told CnEVPost in an email that in German, if you say "ES" together, the pronunciation of "ES" is exactly the same as the letter "S" alone. It's only when you say each letter of "ES" separately that there is a difference that you can recognize.

It is worth noting that NIO has not yet started selling the ES6 or ES8 in Germany, the latter being available in Europe only in Norway.

NIO launched the ET7, ET5 and the SUV known in China as the ES7 in Europe at the NIO Berlin event on October 7, 2022.

A few hours before the launch, however, NIO changed the name of the ES7 in Europe to EL7.

NIO has insisted on originality and systematic thinking about model naming since the company's inception, local media outlet Sina Tech said at the time, citing the company's response.

NIO has been making global registration applications for trademarks since 2016, and has obtained successful registrations in China and most markets in Europe and the United States. Unfortunately, however, Audi has challenged the names of the NIO ES8 and ES6 models and has launched a lawsuit in Germany, NIO said.

In view of the potentially protracted litigation and to avoid affecting the interests of users in Europe, NIO decided to use the model name EL7 in Europe, the company said at the time, adding that it would continue to respond to the relevant trademark litigation still underway in Germany.