XPeng aims to see sales of 1.2 million by 2027 and reach about 30 percent share of the fully autonomous vehicle market. 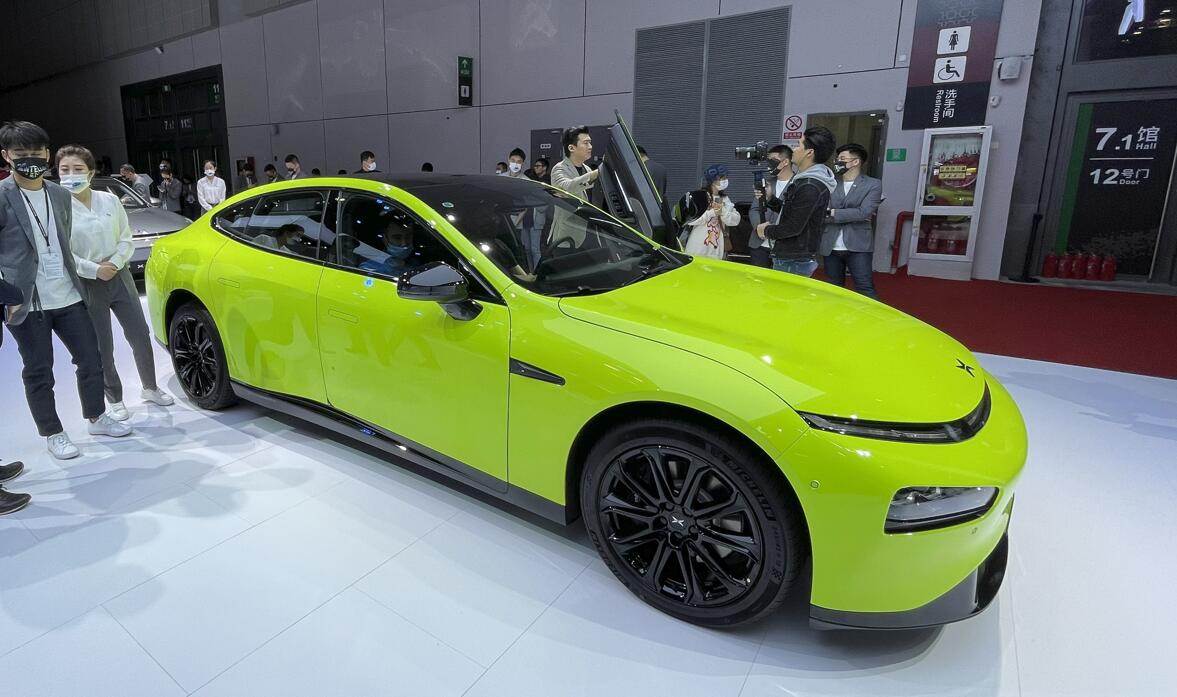 XPeng held an annual staff meeting today at which the company's chairman and CEO He Xiaopeng revealed the goal, according to a report by 36kr-owned media outlet Auto Time.

By comparison, the management team at XPeng's local peer NIO (NYSE: NIO) previously mentioned a goal of seeing its core business break even in the fourth quarter of 2023.

By 2025, XPeng will have a minimum consolidated gross margin of 17 percent and annual R&D investment at the RMB 10 billion level, Mr. He told employees on the company's mid- to long-term strategy.

XPeng aims to see sales of 1.2 million by 2027 and reach about 30 percent share in the fully autonomous vehicle market.

In the next five years, XPeng will build product competitiveness with a customer focus, according to Mr. He.

XPeng's models will come standard with full-scenario, low-cost self-driving capabilities, with products that may have only one or two SKUs.

Mr. He believes that latecomers to the industry, as well as other competitors, will experience significant cost challenges in 2023 as well as 2024, and some manufacturers may fall.

Mr. He predicts that annual sales of new energy vehicles (NEVs) in China could reach 15 million units in 2027, with a share of all new vehicle sales, or penetration, reaching about 70 percent.

For the full year 2022, retail sales of new energy passenger vehicles in China were 5.67 million units, up 90 percent year-on-year, according to data released earlier this month by the China Passenger Car Association (CPCA).

In addition to the above targets, Mr. He also mentioned at today's meeting that the company's new plant in Guangzhou is fully built out, according to Auto Time.

XPeng's performance in 2022 was weak, especially in the second half of the year when deliveries plummeted until December when it was back above 10,000 units.

Mr. He said that XPeng G9 and P7 are very successful products and believes that the sales decline is only temporary.

In 2023 and 2024, XPeng G9 as well as the revamped P7 can bring XPeng back to track and become one of the top two in the segment where the products are located, Mr. He believes.