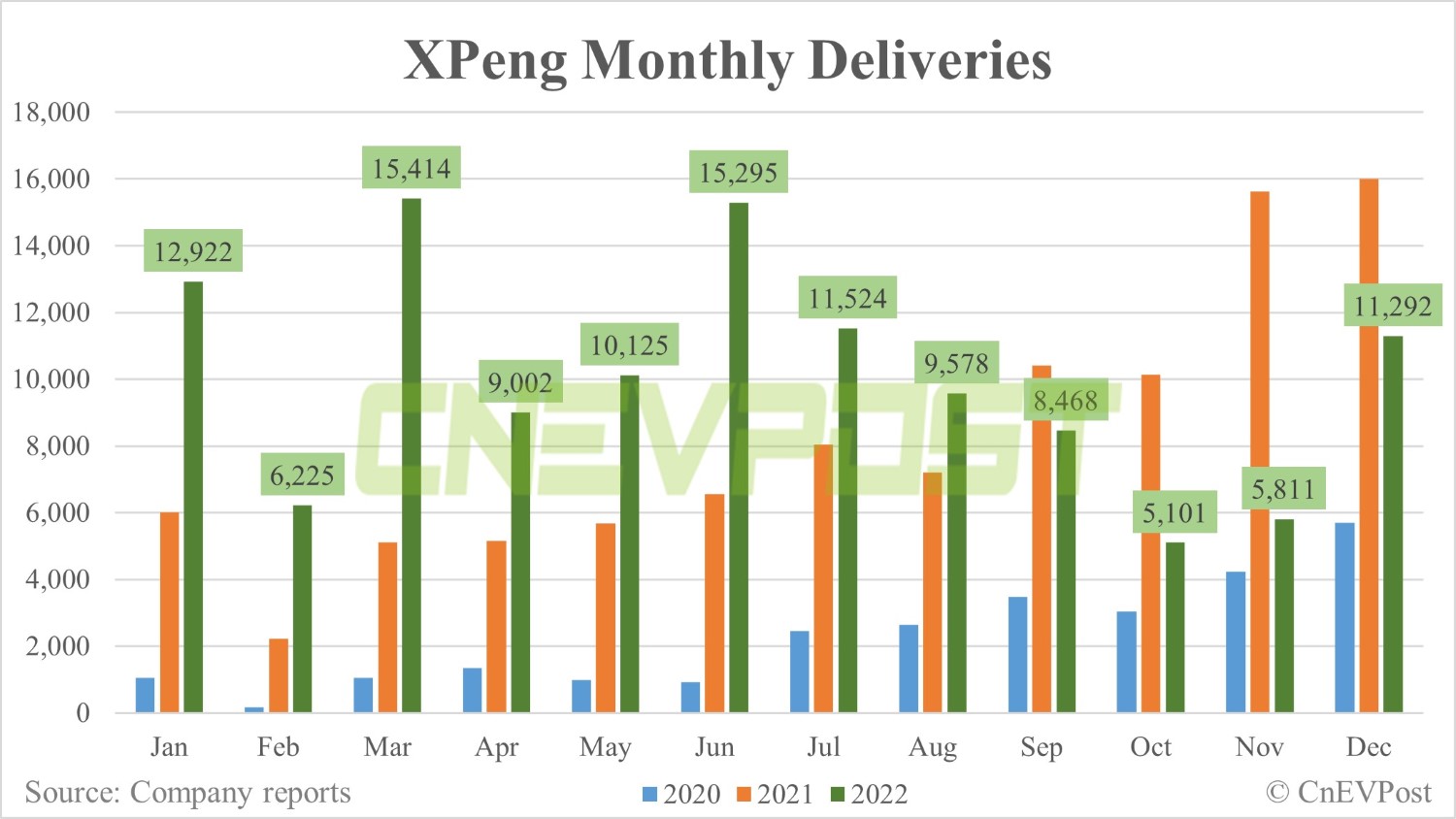 XPeng (NYSE: XPEV) deliveries returned to more than 10,000 units in December after it performed weakly in the second half of 2022.

XPeng's flagship SUV, the G9, delivered 4,020 units in December, up 160 percent from November and the first time it exceeded 4,000 units. 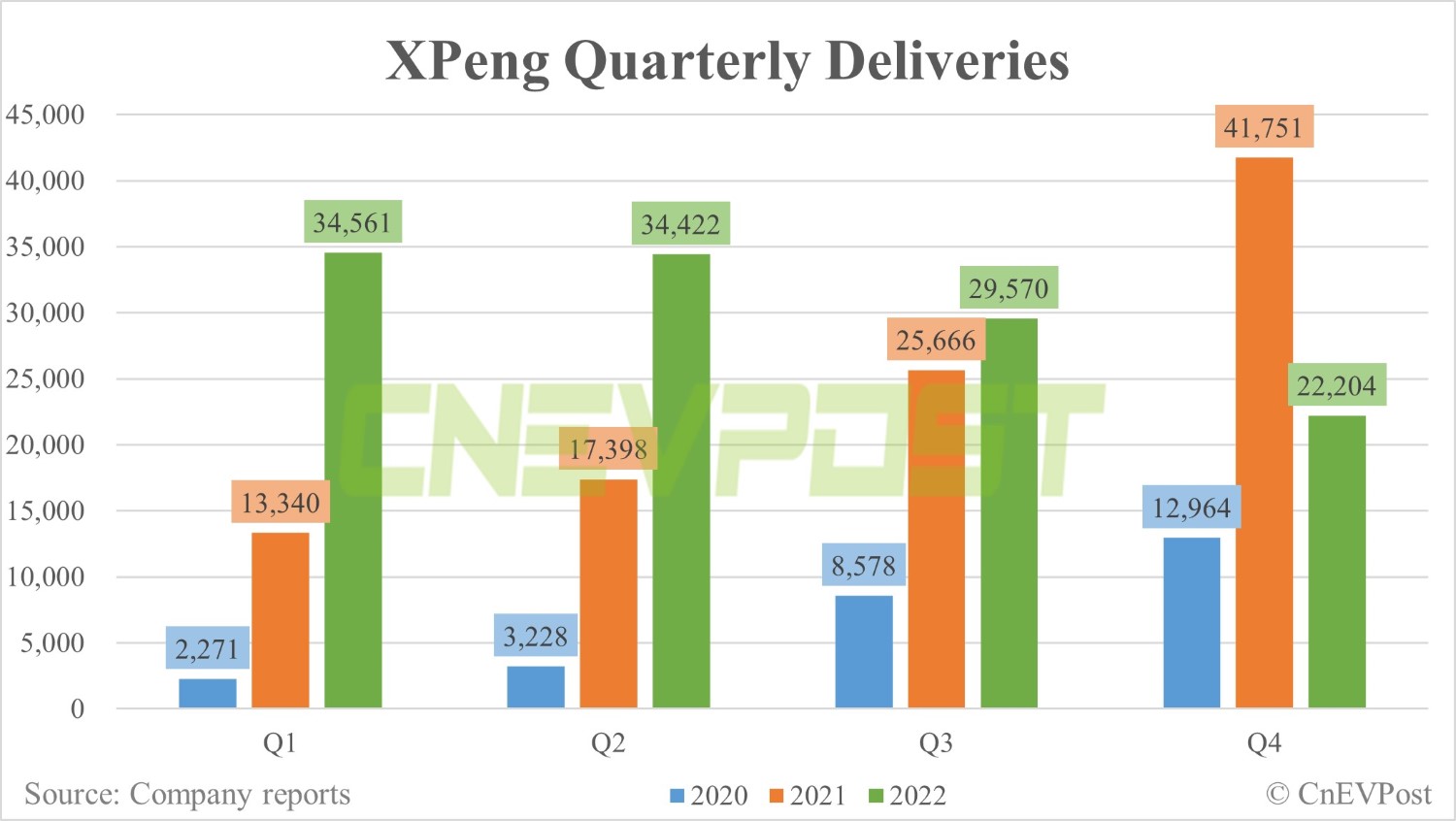 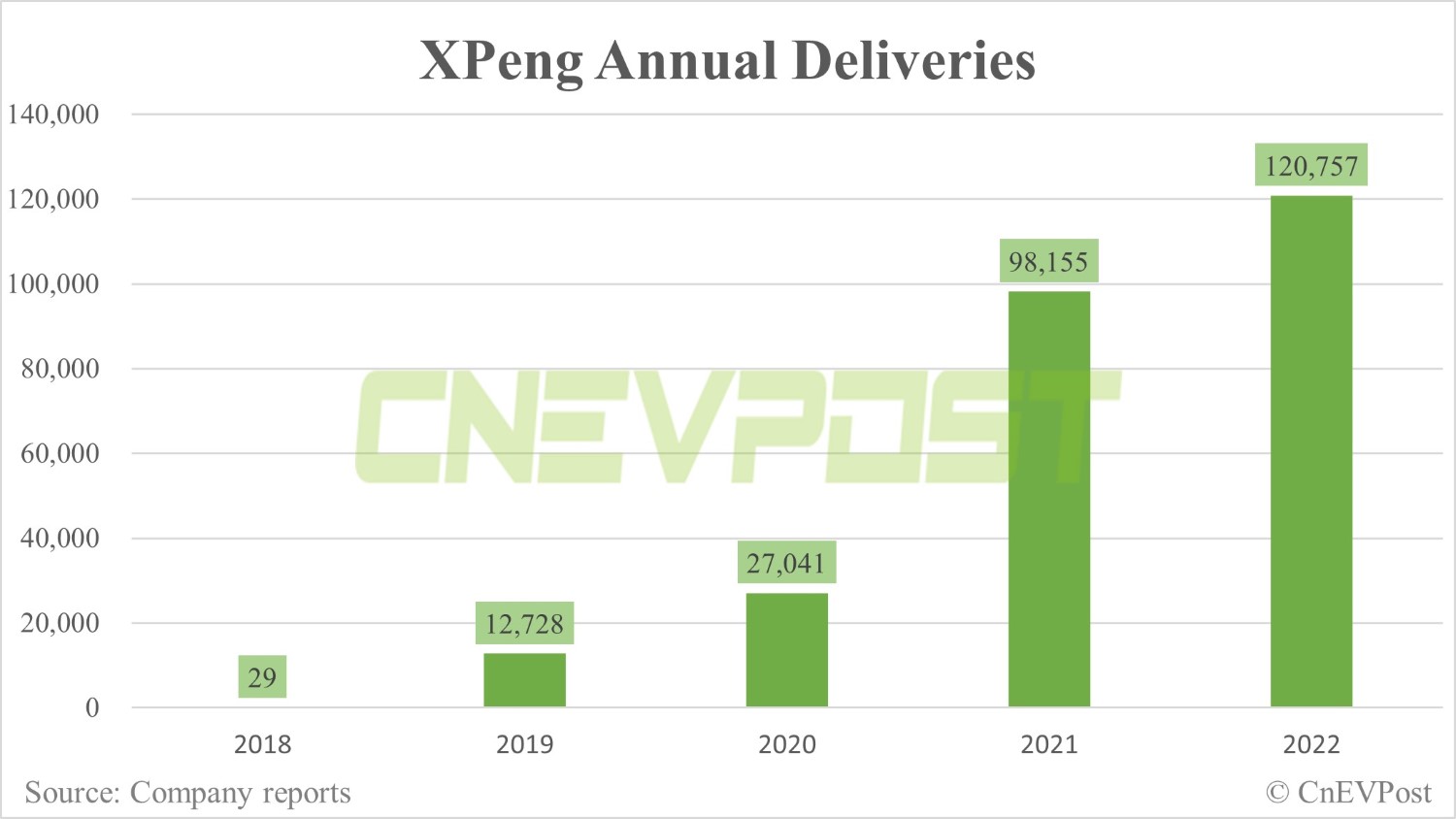 2022 was a challenging year for XPeng, with demand issues and confusion over the initial launch of the G9 causing headaches for the company.

The three models will come from XPeng's E, F and H platforms after its organizational restructuring in November, of which the facelifted P7 has already appeared on the regulatory filing list.

Internally codenamed F30, the coupe SUV from the F platform is related to the company's flagship SUV, the G9, like Porsche's Macan and Cayenne, local media outlet Jiemian said in a report last month, citing people familiar with the matter.

MPVs are another segment sought after by Chinese automakers in 2022, a market that sells around 1 million units a year, the report said.

XPeng chairman and CEO He Xiaopeng believes the electric vehicle market will grow at a slower pace in 2023 than in 2022, but the era that truly belongs to smart cars will come in the second half of 2023 and gradually expand, Jiemian's report said.

XPeng will use these three platforms as the basis to enrich its product matrix and enhance product competitiveness in 2023, the report said.