XPeng expects fourth-quarter deliveries of 20,000 to 21,000 units, possibly suggesting that its December deliveries are expected to rebound to around 10,000 units. 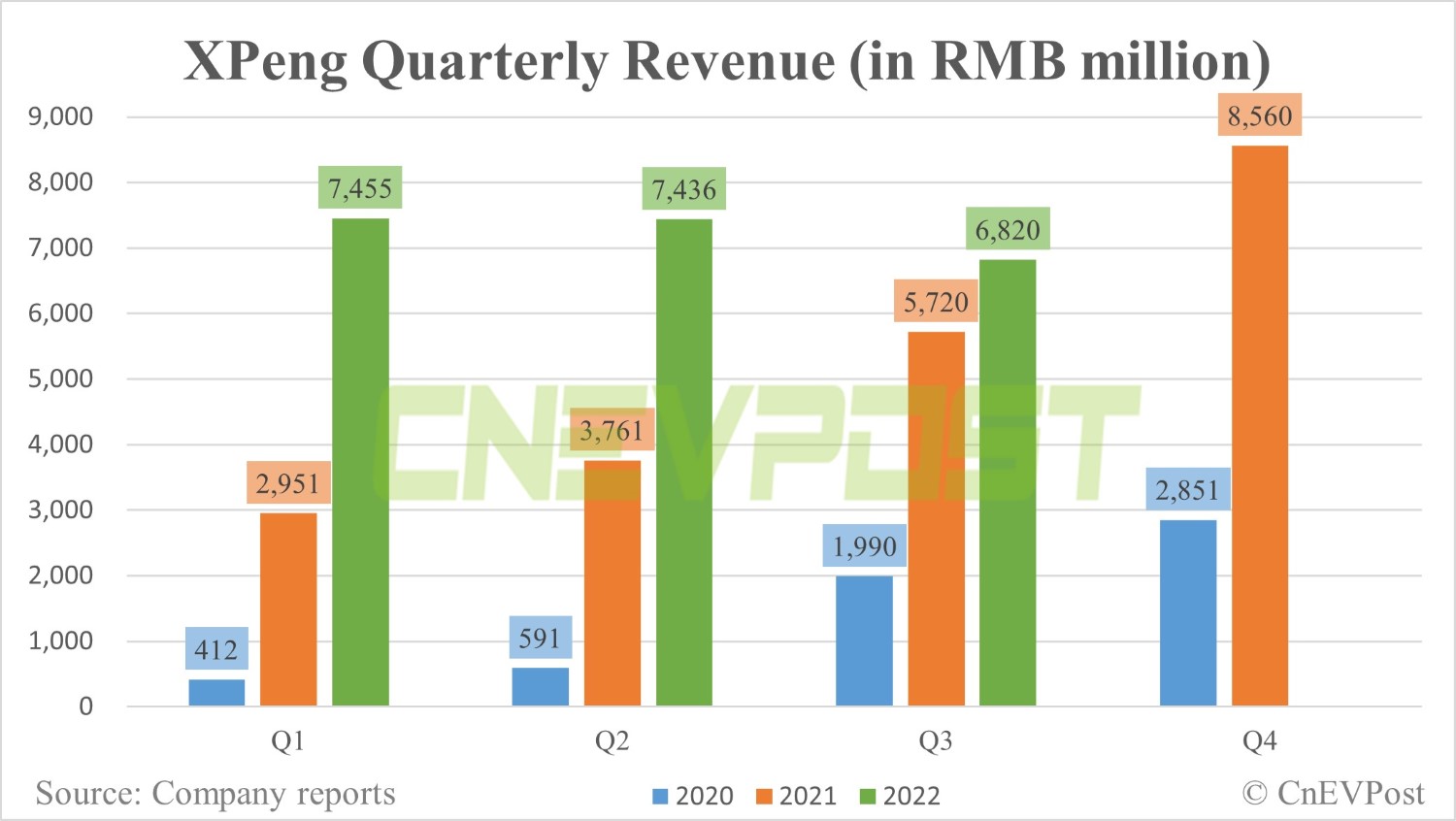 The company reported revenue of RMB 6.82 billion ($960 million) in the third quarter, up 19.3 percent from a year earlier and down 8.2 percent from the previous quarter, according to an earnings report released today.

That sits near the lower end of the RMB 6.8 billion to RMB 7.2 billion guidance range it previously provided, as the company faces reduced demand in the second half of the year.

XPeng has previously released data showing it delivered 29,570 vehicles in the third quarter, near the low end of its guidance range of 29,000-31,000. 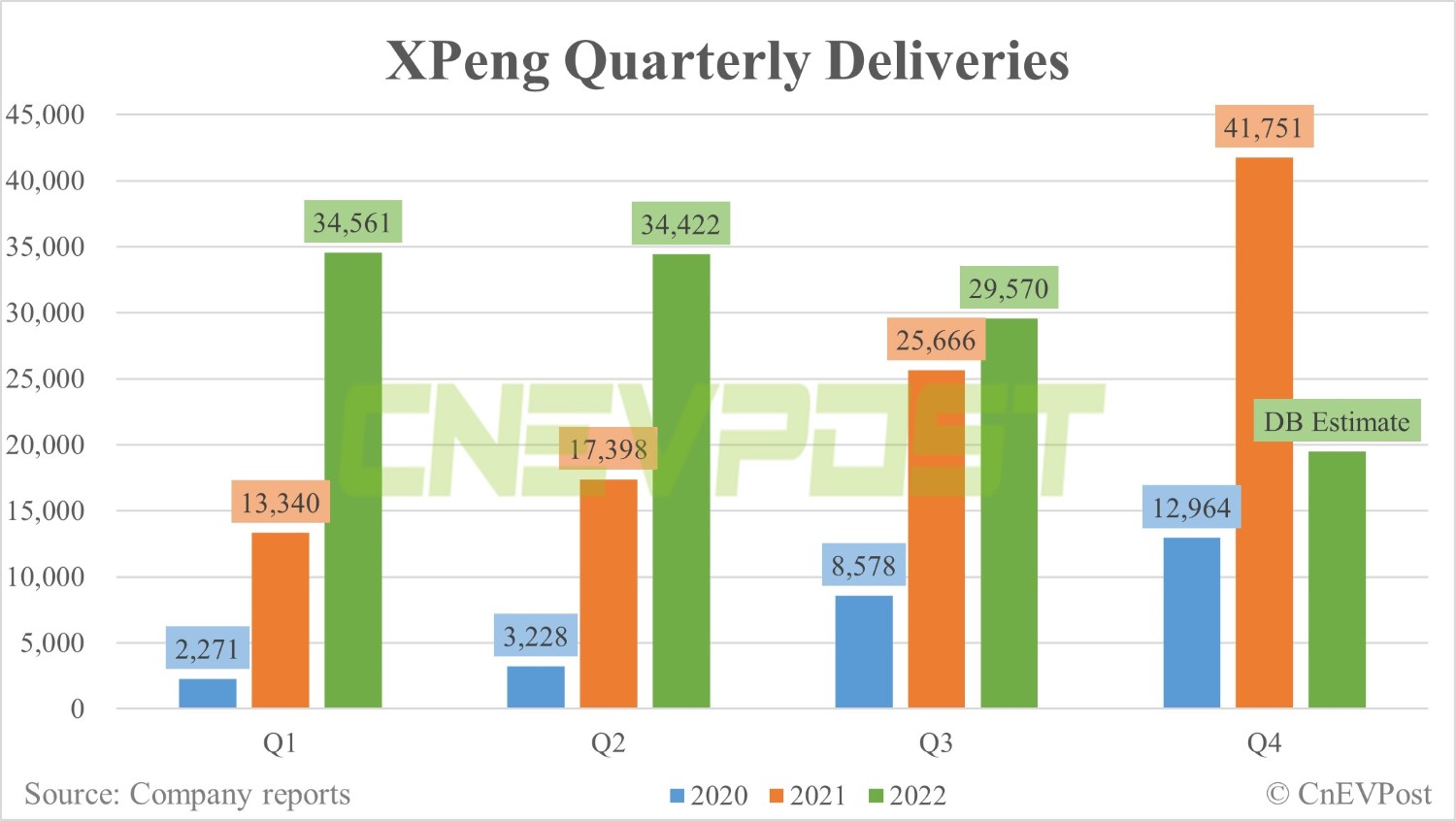 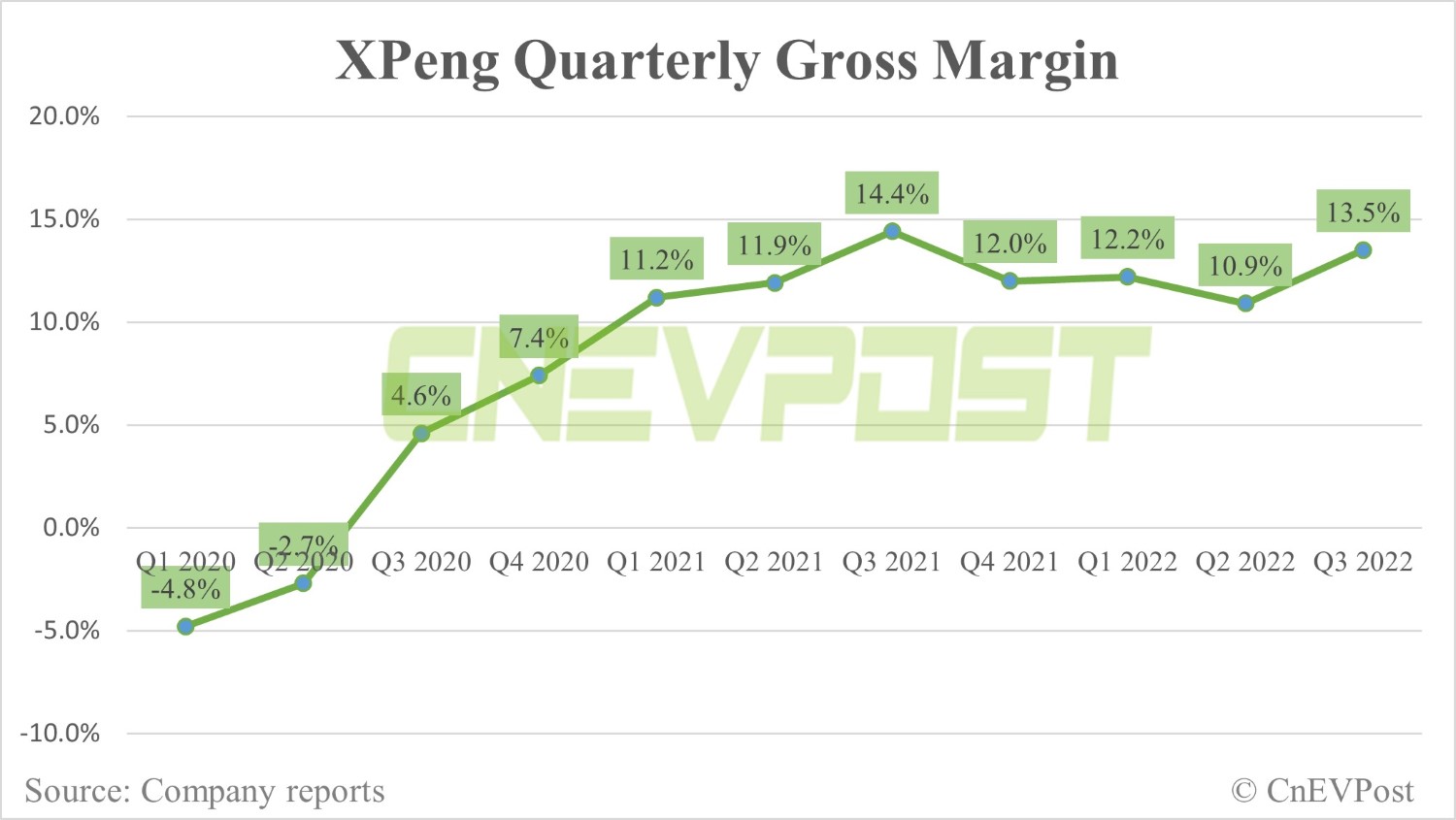 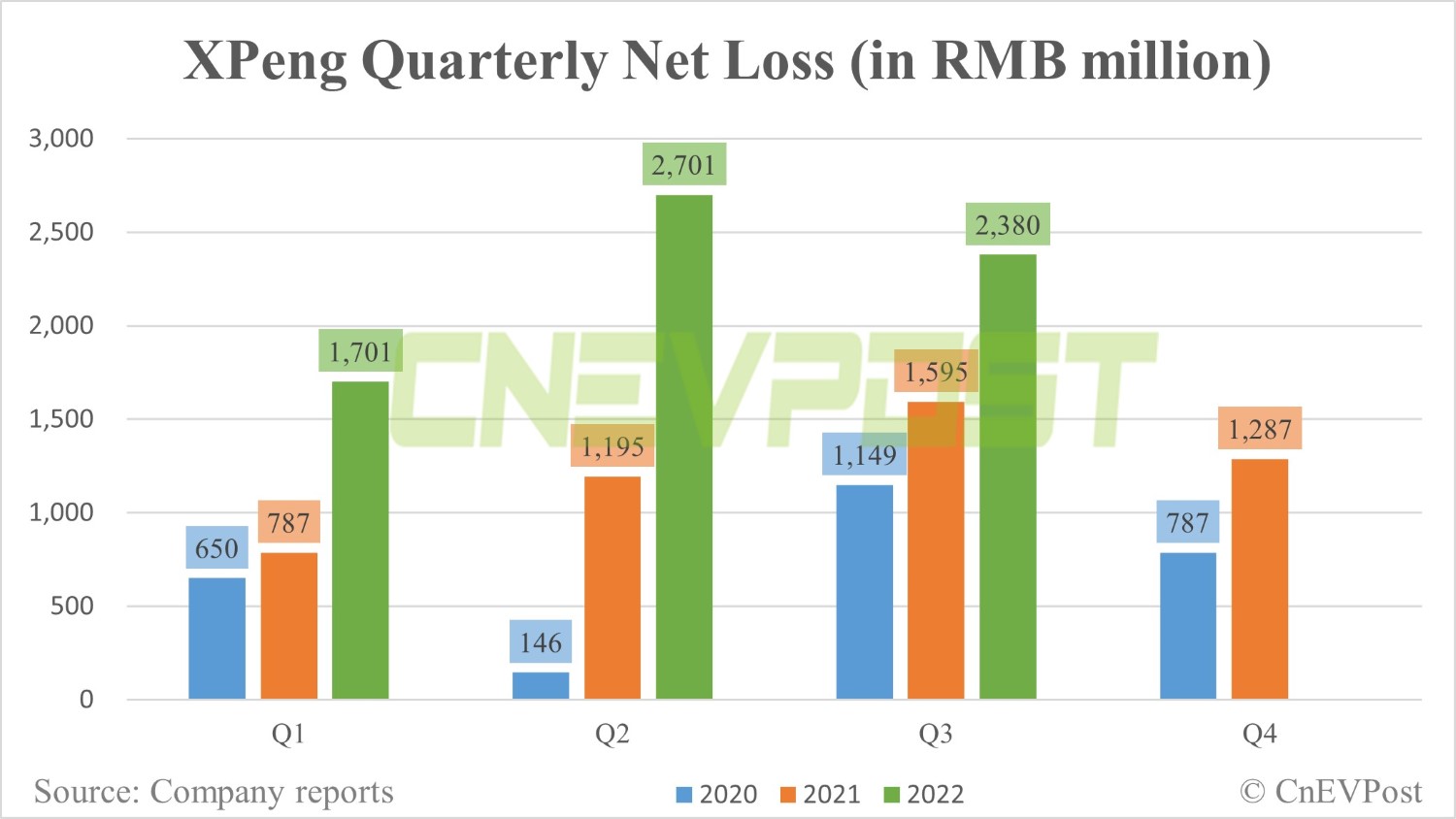 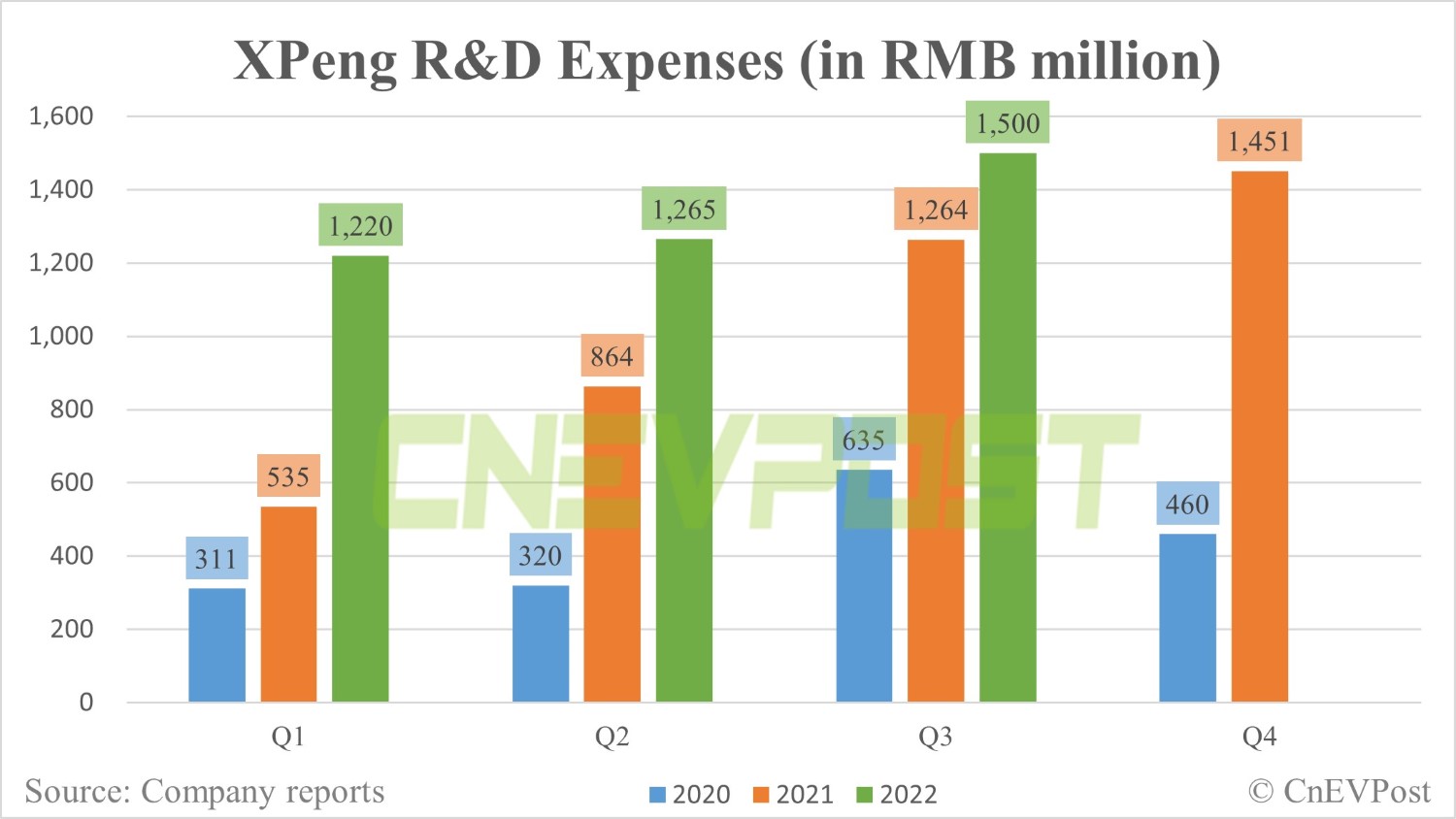 For the fourth quarter, XPeng's guidance was:

Total revenues to be between RMB 4.8 billion and RMB 5.1 billion, representing a year-on-year decrease of about 40.4 percent to 43.9 percent.

The company delivered 5,101 vehicles in October, while insurance registration figures for the first four weeks of November were only 4,861. The latest guidance could mean that XPeng management expects its December deliveries to rebound to near 10,000 units.