Regulatory filing: NIO EC7 on list of models to be allowed to sell in China

The EC7, like the new ES8 and the new ES6, includes CALB in addition to CATL as a battery supplier. 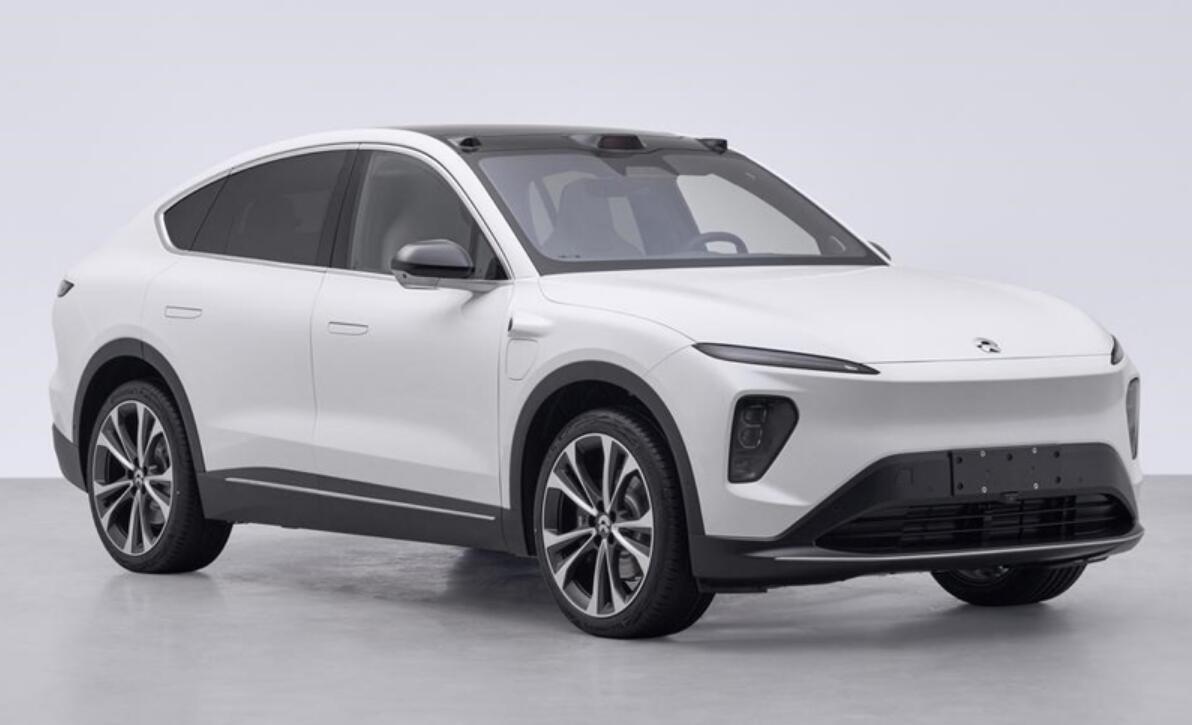 NIO's (NYSE: NIO) new SUV EC7, which was announced late last month, made it onto a regulatory list that paves the way for its delivery in May.

China's Ministry of Industry and Information Technology (MIIT) today announced the latest batch of models that will soon be allowed to be sold in China, and the NIO EC7 is included.

The public can submit feedback on the catalog between January 12 and January 18. Entry into the catalog is the last major regulatory process before a model is allowed to be sold in China.

The model is equipped with twin motors supplied by NIO's motor division XPT, with a maximum power of 180 kW and 300 kW, respectively, as in the new ES8. 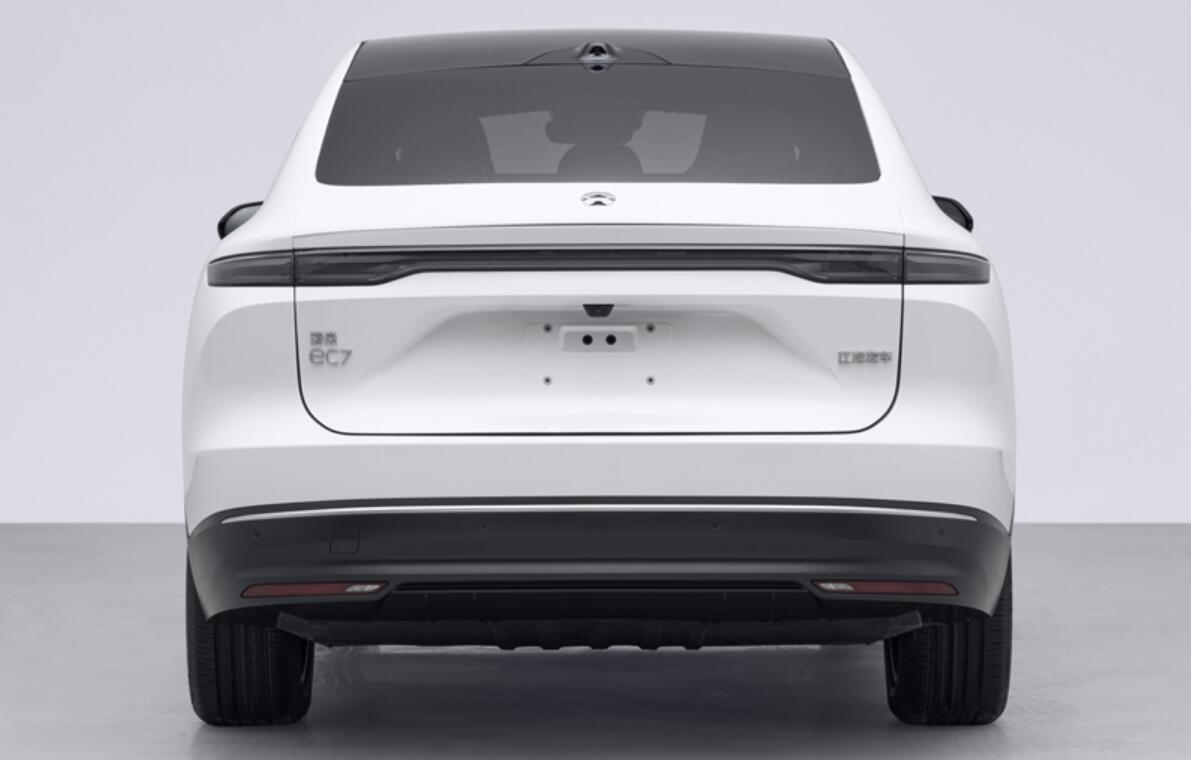 NIO has already launched the EC7 at the NIO Day 2022 event on December 24, as well as the new ES8, which made it to the MIIT launch list on December 14.

The specification information displayed on the EC7's page is consistent with what NIO has previously announced and what is displayed on the official website, and there is nothing to note in particular.

Interestingly, the EC7, like the new ES8 and the new ES6, includes CALB in addition to CATL as the battery supplier.

This seems to mean that NIO is introducing CATL's rival CALB as a new battery supplier starting with the all-new ES8, thus allowing for a more decentralized battery supply.

The batteries currently circulating in NIO's battery swap stations network are all supplied by CATL. The company's 150 kWh semi-solid-state battery is supplied by Beijing WeLion New Energy Technology, although deliveries have not yet begun.

The EC7, NIO's second coupe SUV after the EC6, has a wind resistance coefficient of just 0.23 Cd, which NIO said is the lowest of any mass-produced SUV in the world.

The model can accelerate from 0 to 100 km/h in 3.8 seconds, making it NIO's fastest accelerating SUV, the company said at the NIO Day 2022 event.

If consumers choose NIO's battery as a service (BaaS) option, the starting price is RMB 418,000 for both regular versions and RMB 450,000 for the premiere version. Their monthly battery rental costs are RMB 980 yuan, 1680 yuan and 1680 yuan respectively.

NIO began allowing consumers to reserve the EC7 model at the time of its launch, and its delivery will begin in May 2023. The model's show car and the model used for test drives will also be available at NIO stores starting in May. 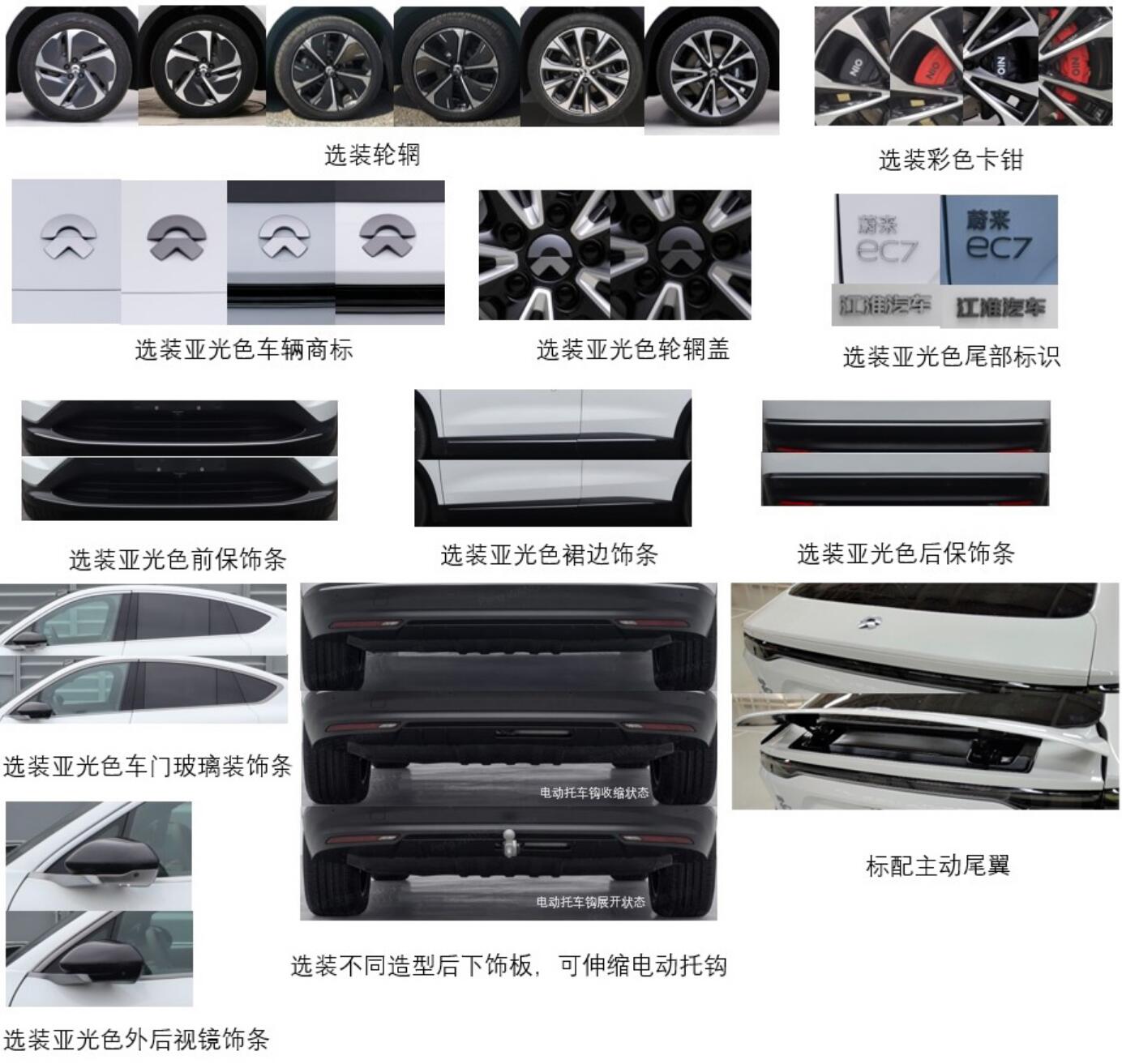