Regulatory filing: Here's what NT 2.0-based NIO ES8 looks like

The new NIO ES8 is longer than the current model and has the same exterior design as the rest of the NT 2.0 platform-based models. 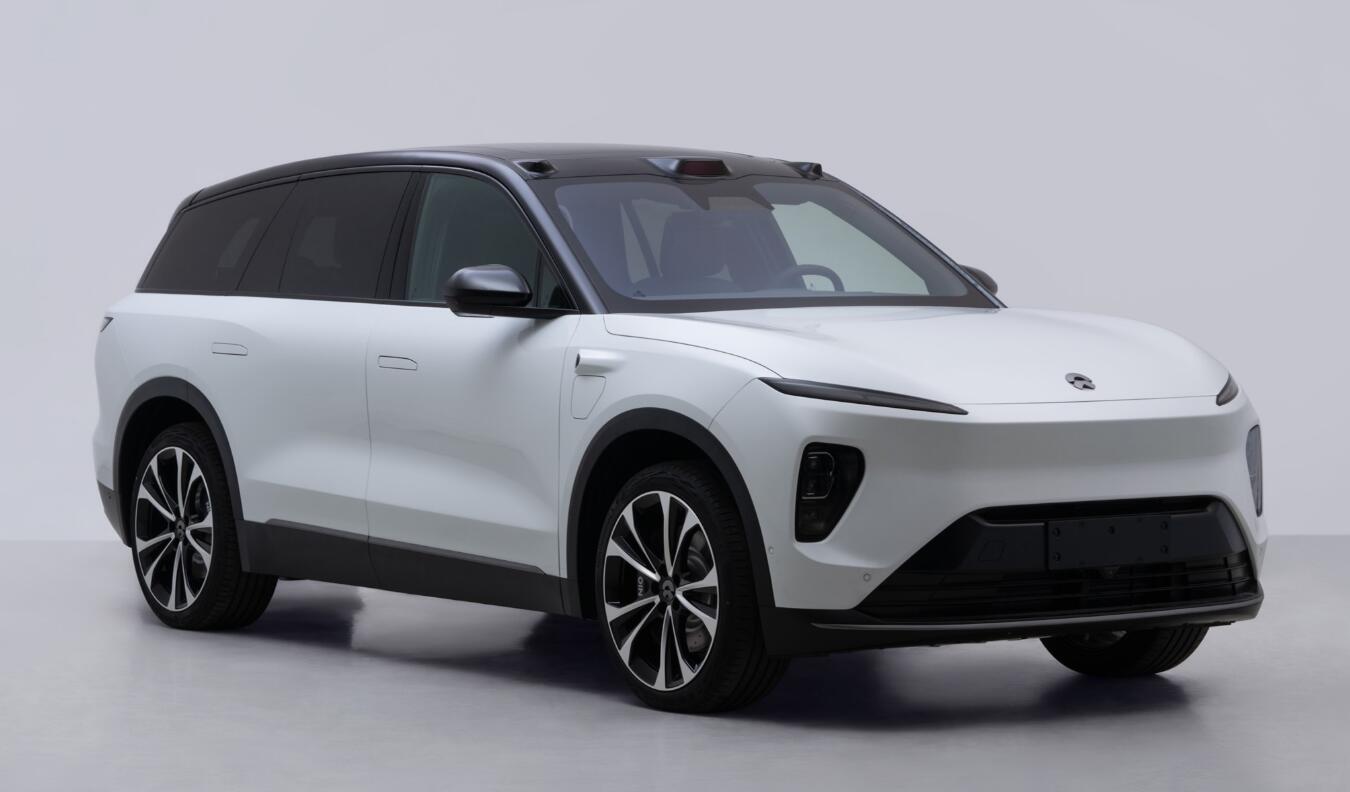 NIO (NYSE: NIO) has confirmed that it will launch the NT 2.0-based ES8 10 days later on NIO Day 2022, and now a regulatory filing reveals what the model will look like.

China's Ministry of Industry and Information Technology (MIIT) today announced the latest batch of models that will be allowed to be sold in China, and the new NIO ES8 is included.

The public can submit feedback on the list between December 15 and December 21 if they have comments. Entry into the catalog is the last major regulatory process before a model is allowed to be sold in China.

This means that the new ES8 is longer and wider, though slightly lower in height. 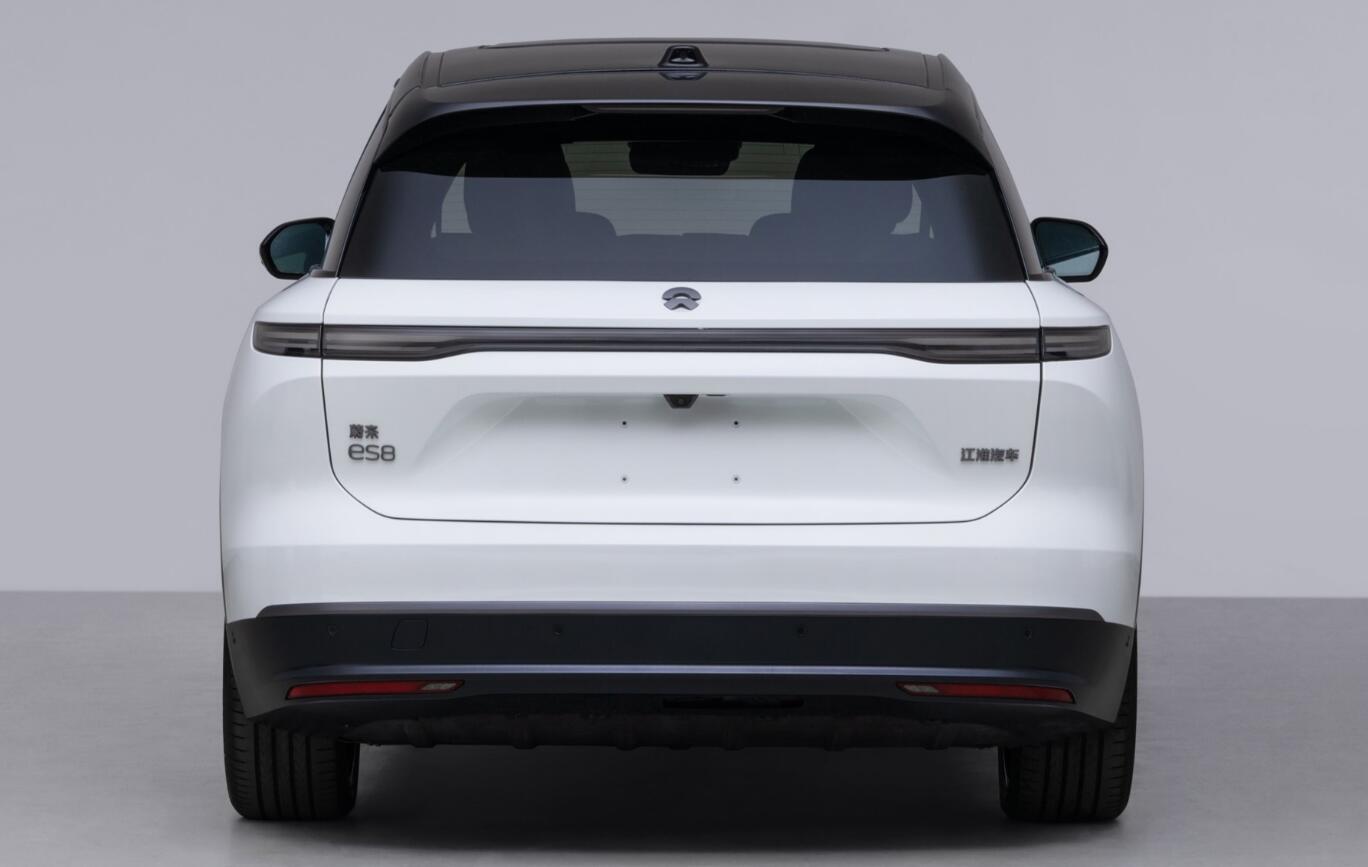 The model's roof-top LiDAR and camera setup are in line with the other three current NIO models based on the NT 2.0 platform -- the ES7, ET7 and ET5.

Its rear end also features a through-tail lamp design similar to the ET7, rather than the split design of the current model.

Only the 6-seat version is currently in the MIIT catalog. The current ES8 is available in both 6-seat and 7-seat versions.

The new ES8 will be equipped with twin motors supplied by NIO's motor division XPT, with a maximum power of 180 kW and 300 kW respectively.

Like the NIO ES7, the new ES8 also supports the option of an electric tow hook, which can tow a trailer up to 2 tons. 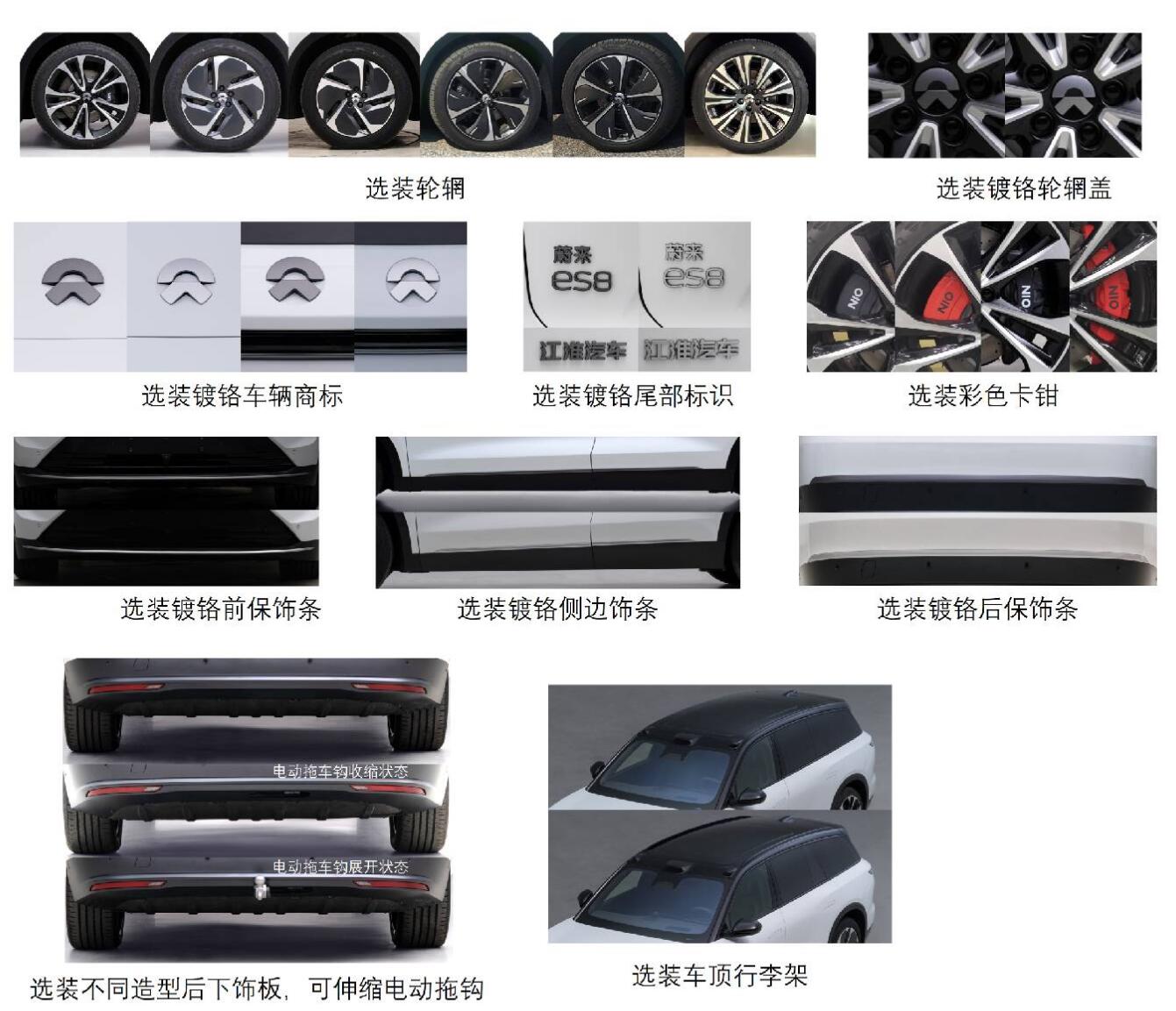 It is worth noting that the battery supplier for this model includes CALB in addition to CATL, meaning that NIO may also be diversifying its battery supply sources.

NIO announced on December 8 that NIO Day 2022 will be held on December 24 at the Hefei Binhu International Convention and Exhibition Center in Hefei, Anhui province.

On November 10, William Li, founder, chairman and CEO of NIO, said in a conference call after the company announced its third-quarter earnings that NIO will launch five models by the first half of next year and will have a total of eight available models by June.

On December 12, NIO co-founder and president Qin Lihong said the company will launch two models at the event, one of which is the ES8 based on the NT 2.0 platform and the other is a very stylish new model.

NIO currently has three models based on the NT 1.0 platform -- the ES8, ES6, and EC6 -- and they are all expected to convert to the NT 2.0 platform within six months, resulting in more powerful assisted driving capabilities as well as a cockpit experience.