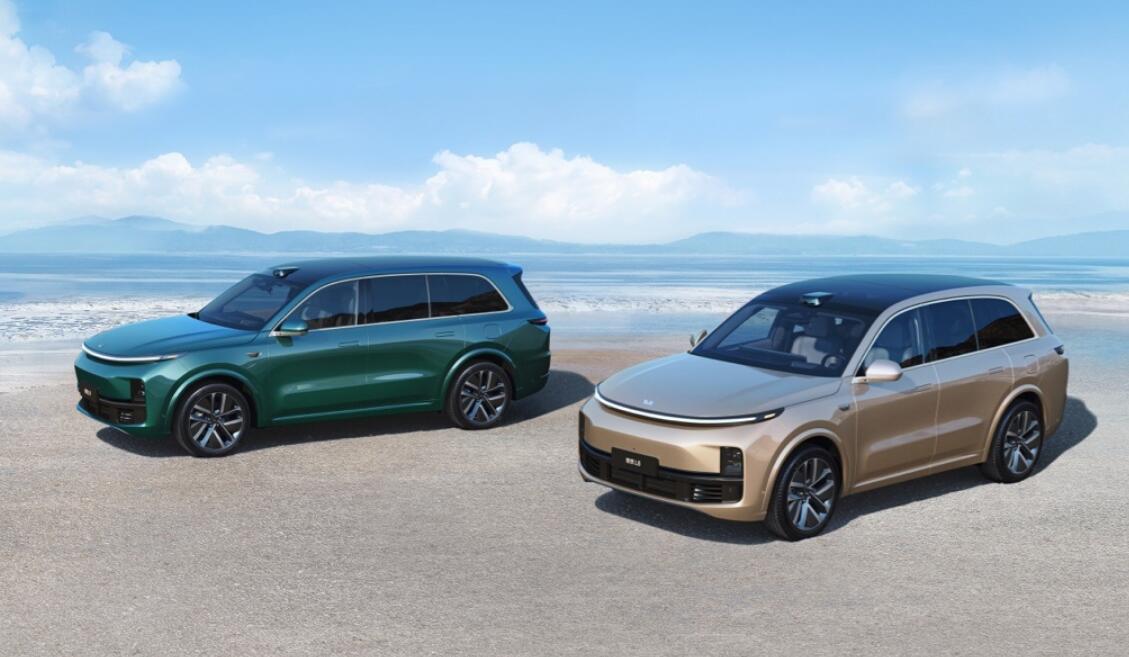 Some of the previous concerns about Li Auto's (NASDAQ: LI) different models cannibalizing each other seem overdue, at least judging by what the company's management has recently revealed.

This means that Li Auto could reach perhaps up to 40,000 units of deliveries per month in 2023, the report noted.

Li Auto delivered a record 21,233 vehicles in December, with deliveries of the Li L9 and Li L8 both exceeding 10,000 units, according to figures released earlier this month. 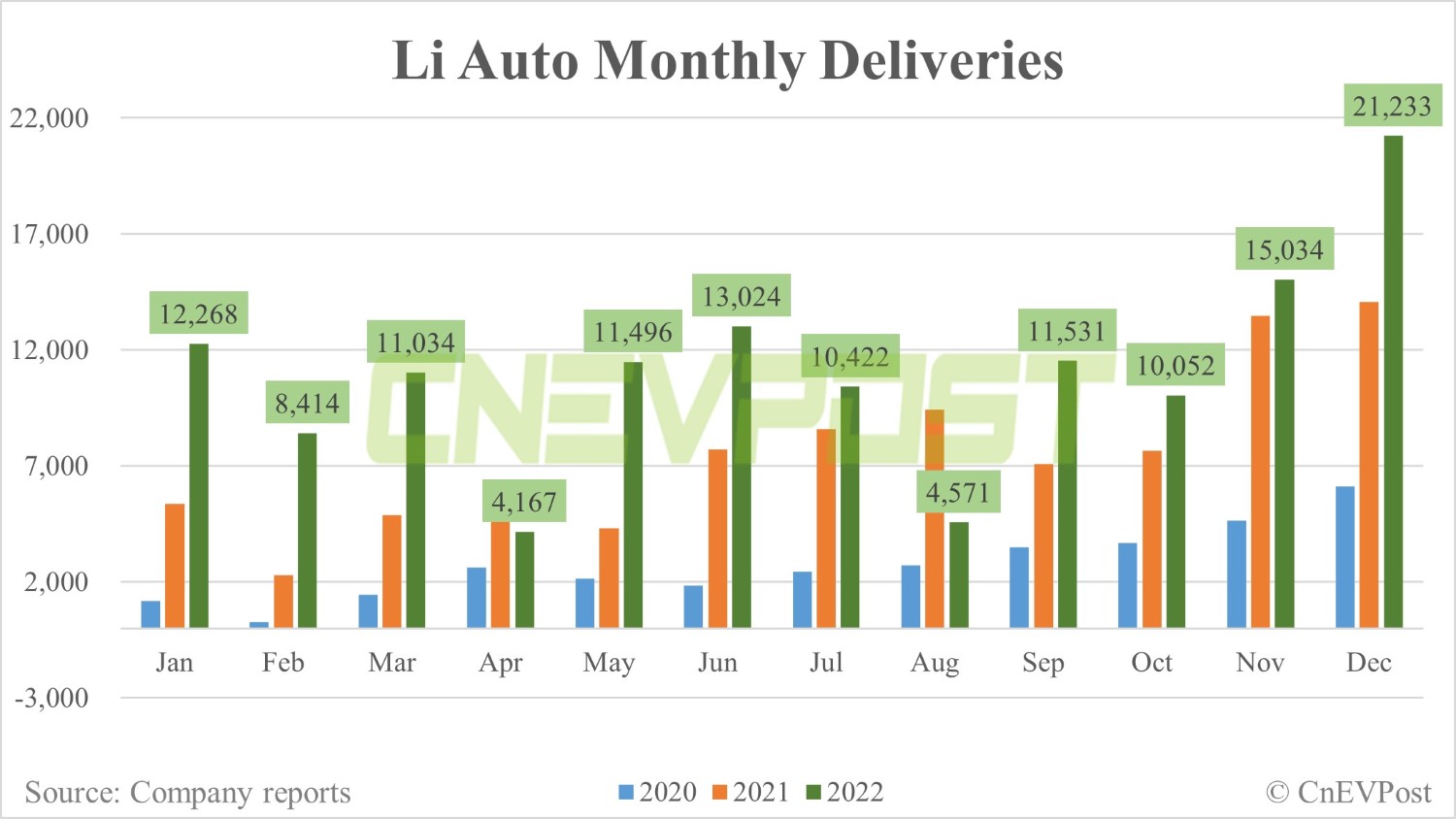 It is worth noting that China's current policies are more inclined to support pure electric vehicles, such as Shanghai not continuing to offer free new energy vehicle licenses for PHEV models starting in 2023.

Li Auto's first model, the Li ONE, was discontinued in August 2022, and the Li L9, Li L8 and Li ONE are all six-seat models.

The company began accepting reservations for its first five-seat SUV, the Li L7, at the same time it launched the Li L8 in September, also available in Pro and Max variants, with starting prices of RMB 339,800 and 379,800, respectively. The model will be officially launched on February 8.

The Li L8 is performing as expected and the market for family users is large enough, Liu said in the interview, adding that the Li L7, Li L8 and Li L9 will meet the needs of different consumers.

The Li L8 and Li L9 are aimed at families with two children and consumers who want a six-seater, Liu said.

Li Auto's sales network currently covers about 120 cities, with 50 more cities expected to be added in 2023, resulting in full coverage of tier 3 cities and entry into some tier 4 cities, according to Liu.

Over 80 percent of Li Auto's sales currently come from China's tier 1, new tier 1 and tier 2 cities, which the company has largely covered with its sales network, according to Liu.

Li Auto's sales network currently covers only a portion of tier 3 cities, while for tier 4 cities it has basically not started covering them yet, Liu said.

The company currently has about 290 retail stores and expects to add 150 next year, Liu said.