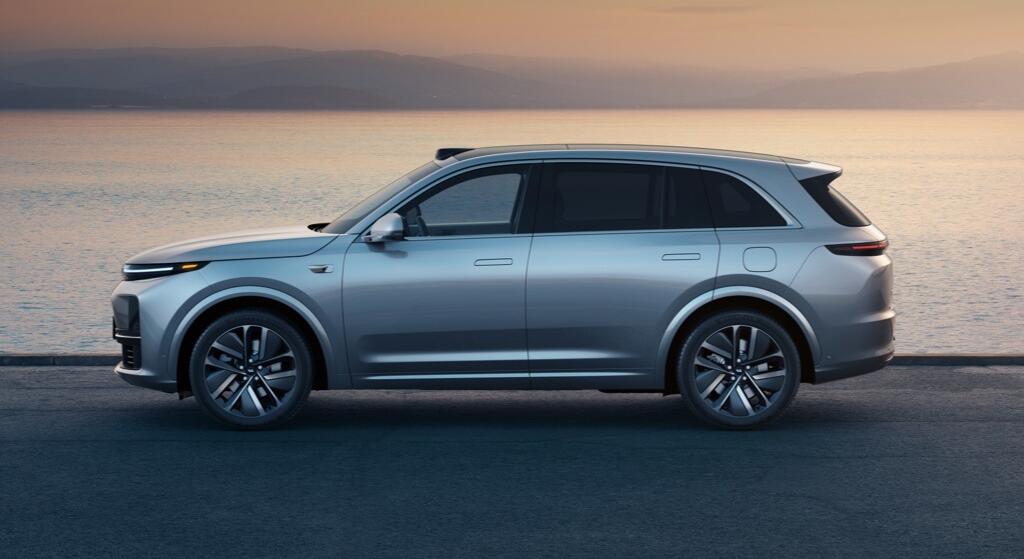 The company will host the launch of the Li L7 on February 8, 2023 and show cars and cars for test drives will begin arriving at Li Auto's retail centers on February 9, it announced today on Weibo.

As Li Auto's new five-seat flagship model for families, it's worth the anticipation and wait, the company said. 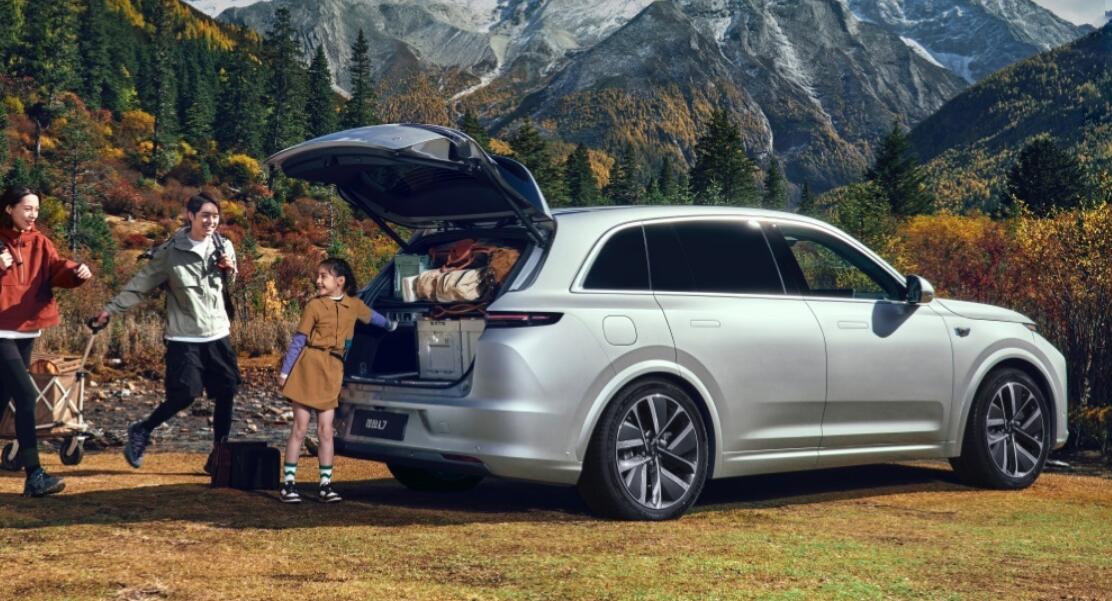 The model's will feature Li Auto's extended-range electric system 2.0, which has further improved performance in recent tests, it said.

The Li L7 can accelerate from 0 to 100 kilometers per hour in 5.3 seconds, far outpacing traditional luxury midsize SUVs with a 3.0T displacement, the company said. 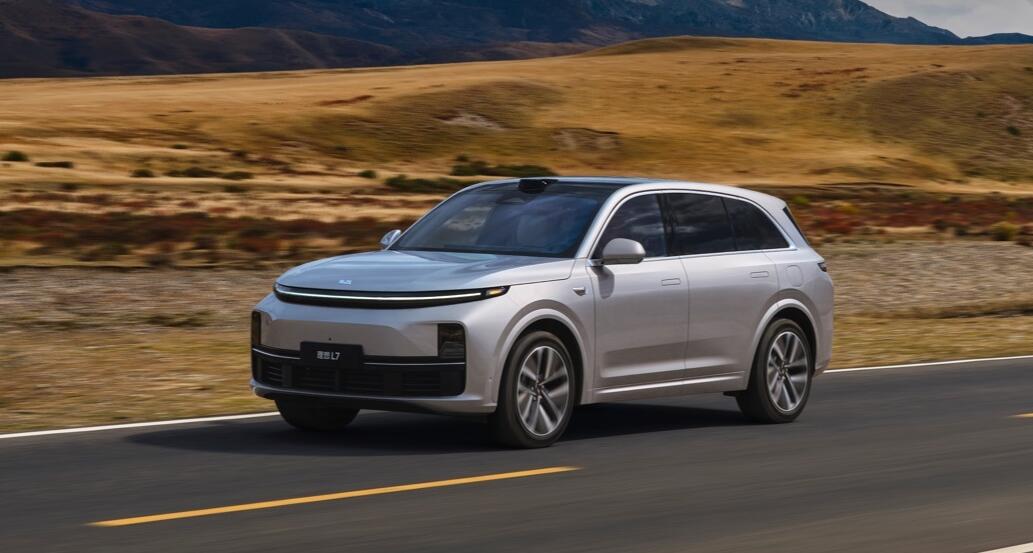 On September 30, Li Auto let Li L7 make a brief appearance at the official launch of the Li L8 and began accepting reservations.

The company said at the time that the Li L7 would be officially launched at the Guangzhou auto show in November and deliveries would begin in February 2023.

However, the show, originally scheduled for November 18-27, was subsequently postponed to December 30, where Li Auto showed the Li L9 and Li L8 and did not unveil the Li L7.

In November, the Li L7 appeared on a regulatory filing list where its exterior and core specifications were revealed.