GeForce NOW will enable occupants of these vehicles to stream games while parked or charging their NEVs, BYD said. 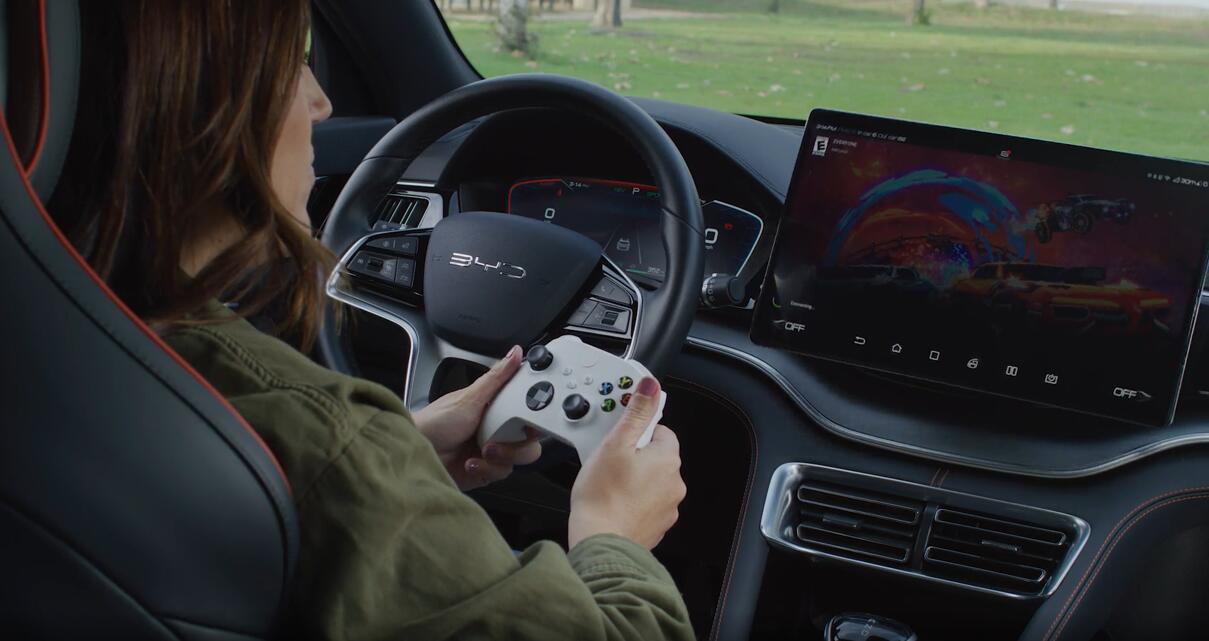 BYD (OTCMKTS: BYDDY) is working with US chip giant Nvidia to bring the latter's cloud games to its vehicles' infotainment systems, becoming the next automaker to do so after Tesla.

In Nvidia's CES 2023 special address, BYD showed how technological innovation is enhancing the car's intelligent cockpit and bringing an immersive gaming experience to users, according to the release.

GeForce NOW will enable occupants of these vehicles to stream games while parked or charging their NEVs, BYD said, without giving details about exactly when the service will launch.

"We are excited to offer our customers the best in technology, comfort, and design from BYD and now the latest in gaming through NVIDIA's GeForce NOW high-performance cloud gaming service," said Stella Li, Executive Vice President of BYD Company Limited and CEO of BYD Americas.

"The ability to stream popular titles from gamers’ libraries along with dozens of free-to-play games will bring the in-vehicle infotainment experience to new heights," said Ali Kani, vice president of automotive at Nvidia.

We are working with #NVIDIA to bring #GeForceNOW cloud game streaming to our vehicles’ infotainment.
Coupled with ambient lighting and Dynaudio, be ready to experience immersive, real-time, full PC-gaming with #BYD’s rotating screen.

What is your favorite game?

Hyundai Motor Group and Polestar are also members of the Nvidia DRIVE ecosystem, and the two companies and BYD are the first automakers to partner with Nvidia to offer GeForce NOW in their vehicles, according to a separate press release from Nvidia.

Hyundai Motor Group, which owns the Hyundai, Kia and Genesis brands, has adopted the Nvidia DRIVE in-car infotainment system across its entire lineup.

Polestar also uses Nvidia DRIVE for its software-defined architecture, and the upcoming Polestar 3 is powered by the Nvidia DRIVE Orin system-on-a-chip, according to Nvidia.

GeForce NOW features more than 1,500 titles -- over 1,000 playable with a controller -- including top-rated games such as A Plague Tale: Requiem, The Witcher 3: Wild Hunt and Cyberpunk 2077, from leading stores such as Steam, Epic Games Store, the EA app, Ubisoft and GOG.com, Nvidia said.

The service also includes many of the most played free-to-play games, like Fortnite, Lost Ark and Destiny 2.

Back at BYD, the company announced in March 2022 a partnership with Nvidia on smart driving technology that will enable smart driving and smart parking of vehicles with the Nvidia DRIVE Hyperion platform on some of its NEVs starting in the first half of 2023. 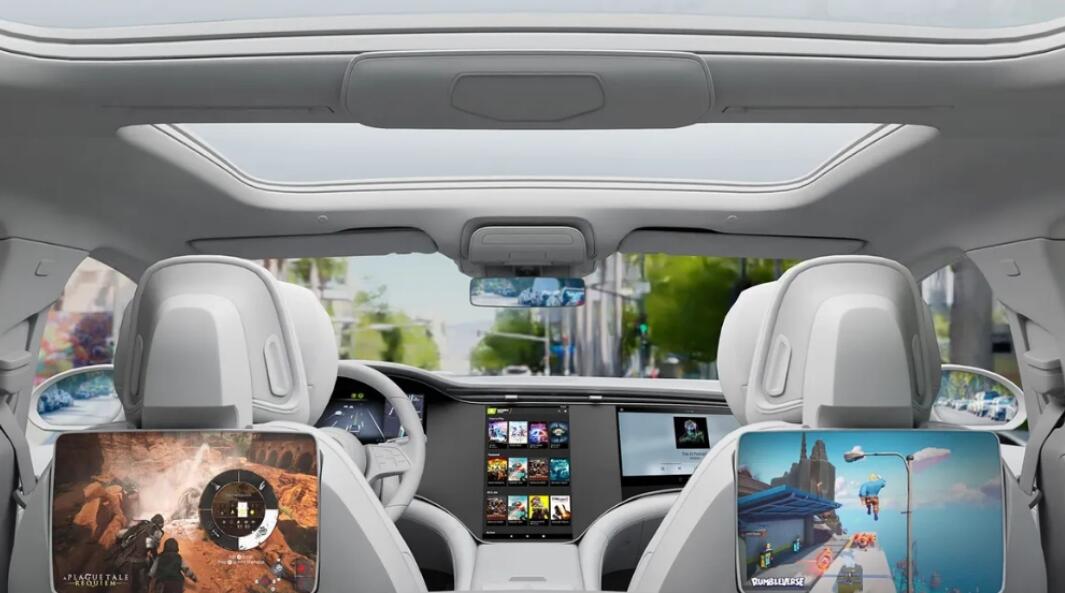 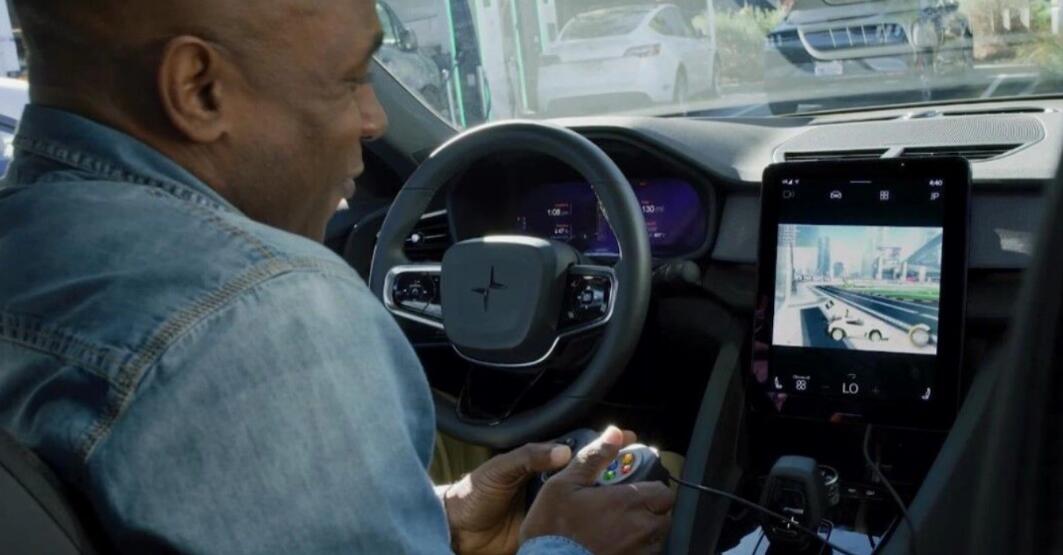