The joint venture will focus on the production of several of BYD's best-selling models, including the DM-i super hybrid models, and related parts. 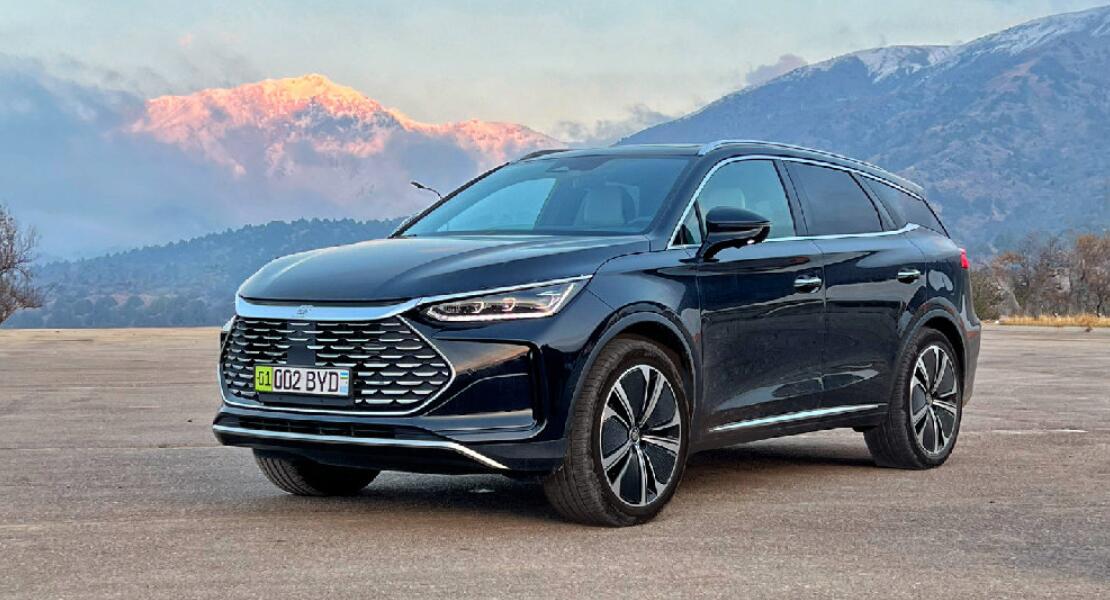 BYD (OTCMKTS: BYDDY) has set up a joint venture in Uzbekistan to bring vehicle production to the Central Asian country.

BYD and Uzavtosanoat JSC (UzAuto) have signed an agreement to establish a joint venture that will focus on the production of new energy vehicles (NEVs) and components, the Chinese electric vehicle giant announced Friday.

The joint venture will be based in Uzbekistan and will focus on the future production of several of BYD's best-selling NEVs, including the DM-i super hybrid models and related parts, according to BYD.

UzAuto, founded in 1994, is the largest auto manufacturer in Central Asia with a full-cycle production and component manufacturing, a large local and inter-regional sales network and after-sales service system.

UzAuto has a 95 percent share of the Uzbek automotive market. It is also expanding its exports to neighboring countries and has launched overseas production in Azerbaijan, according to a BYD press release.

"We are delighted to be working with UzAuto on this important milestone to expand the production of new energy vehicles in the Uzbekistan region," said Michael Shu, General Manager and Managing Director of BYD Europe and International Cooperation Division.

"Synergy of BYD technology with UzAuto manufacturing capabilities will promote the widespread use of new energy vehicles in Uzbekistan as well as in neighboring countries," said Urmzakov Shavkat, Chairman of the Board at UzAuto.

In February 2022, BYD and UzAuto signed a memorandum of understanding, agreeing to study the feasibility of joint production of electric passenger cars and electric buses in this Central Asian country.

There were no electric vehicle production plants in Uzbekistan, and the number of registered electric vehicles in the country was about 1,000, a report by Russian media outlet Sputnik News noted at the time.