The first model of the Yangwang brand will have powerful motors and a high-safety battery, an executive said. 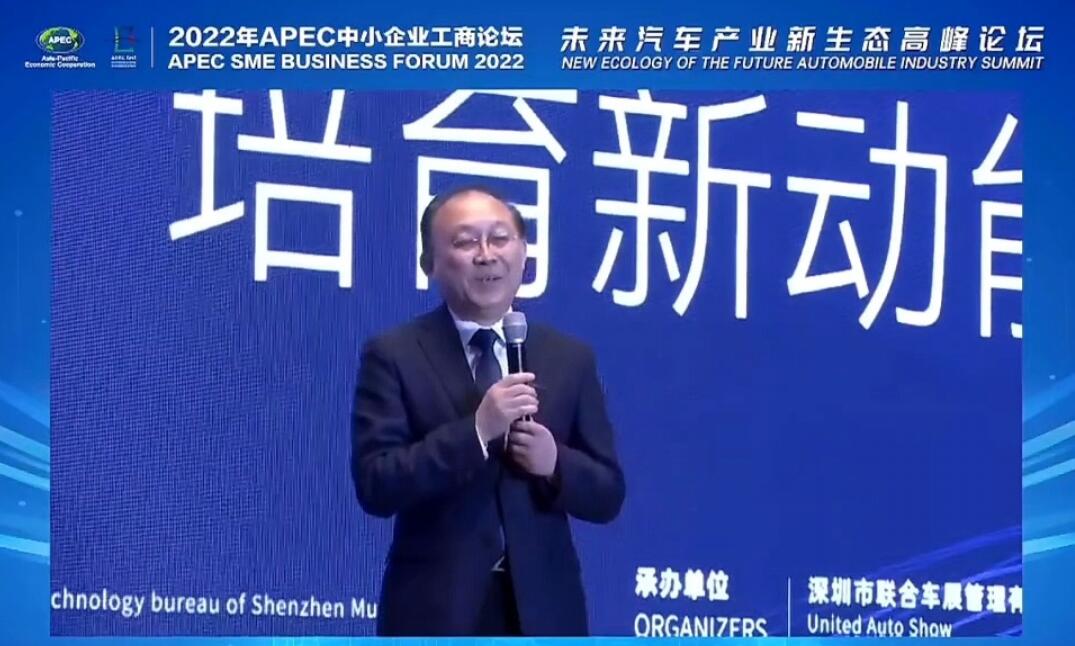 BYD (OTCMKTS: BYDDY) will officially unveil its premium Yangwang brand and the brand's first model in two weeks, earlier than many had expected.

BYD Group executive vice president Lian Yubo revealed the plan in a speech at the APEC SME Business Forum 2022 today, saying the brand is a key symbol of BYD's move into the premium market.

The Yangwang brand will be backed by world-leading technologies, and the first model will have powerful motors and a high-safety battery, Lian said.

When driving on the highway, a possible flat tire won't be a problem and the vehicle can continue to drive normally, he said.

The model's off-road performance, acceleration and response to various road conditions will be a disruptive experience, Lian said.

BYD will give the Yangwang brand technologies that can disrupt people's perception of electric vehicles, he added. 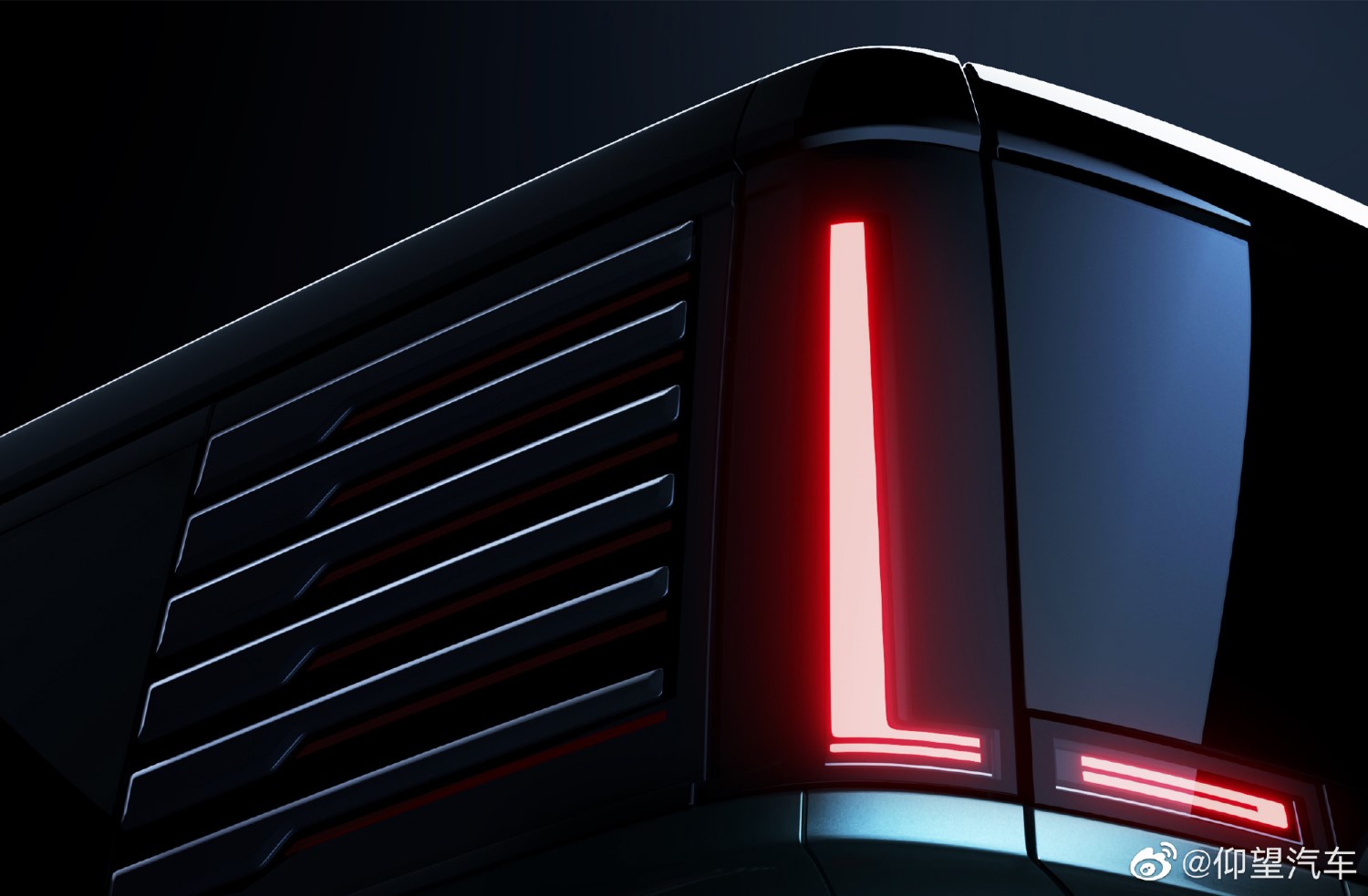 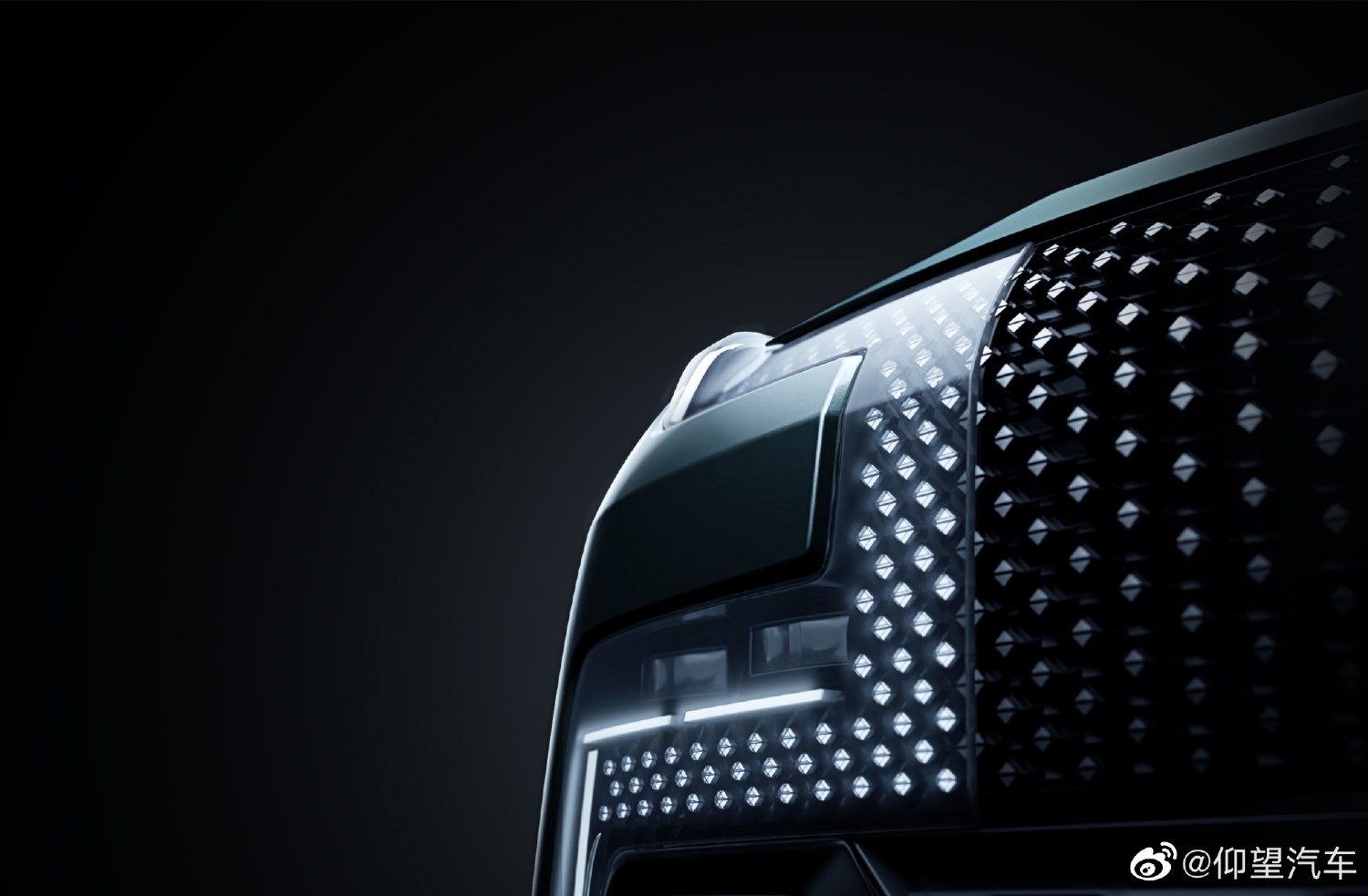 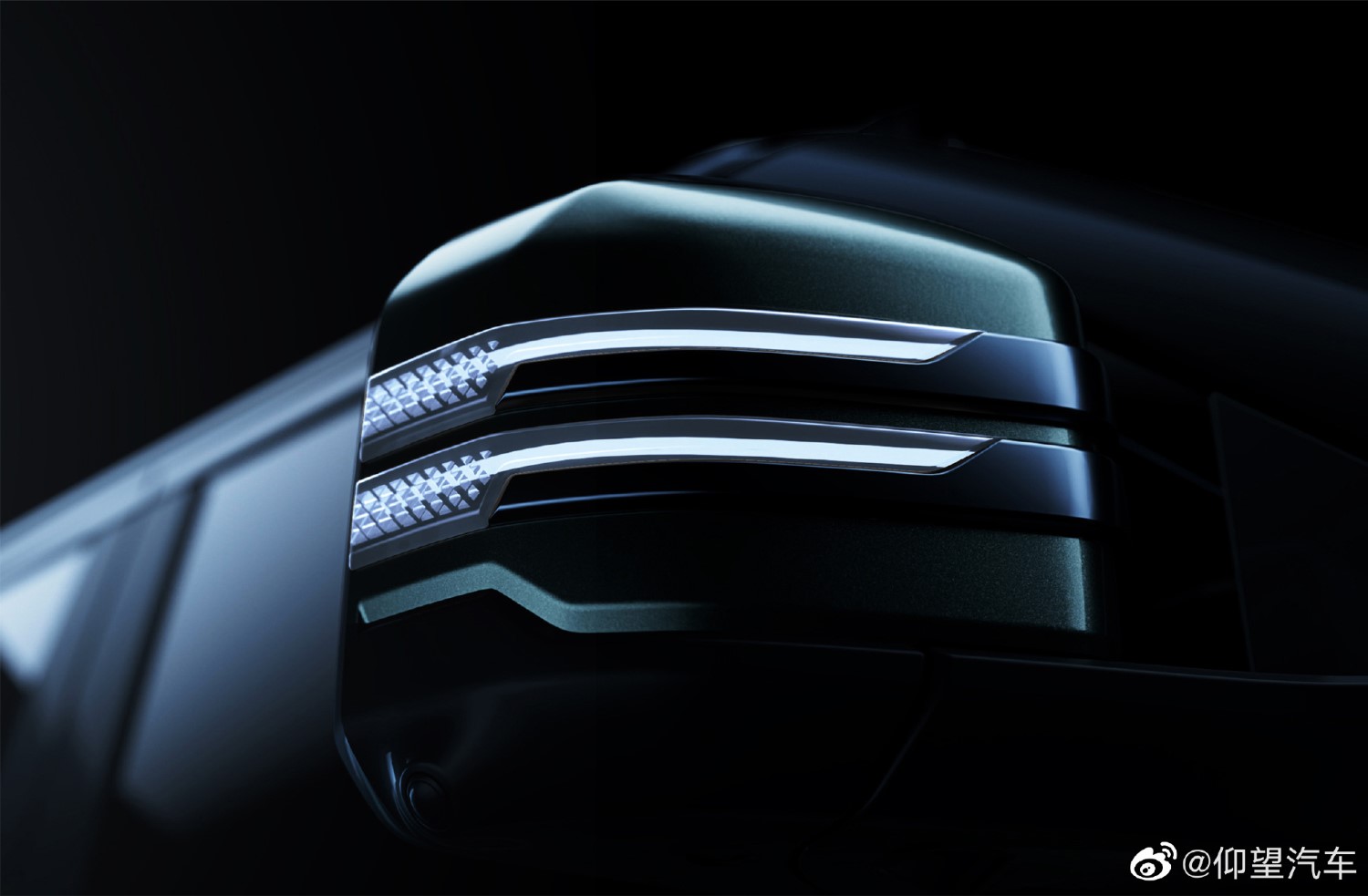 On November 8, BYD officially announced the Chinese name of its premium car brand -- Yangwang, which literally means look up.

The brand's official launch is expected in the first quarter of 2023, when its first hardcore off-road model will be unveiled, a company source told CnEVPost at the time.

The brand's products are expected to be priced at RMB 800,000 ($110,320) to RMB 1.5 million, with specific prices to be announced when the relevant models are launched.

On December 8, Yangwang unveiled its logo, saying it was inspired by the oracle word for "电" (literally meaning power or electricity) and gave the character a new imagination. 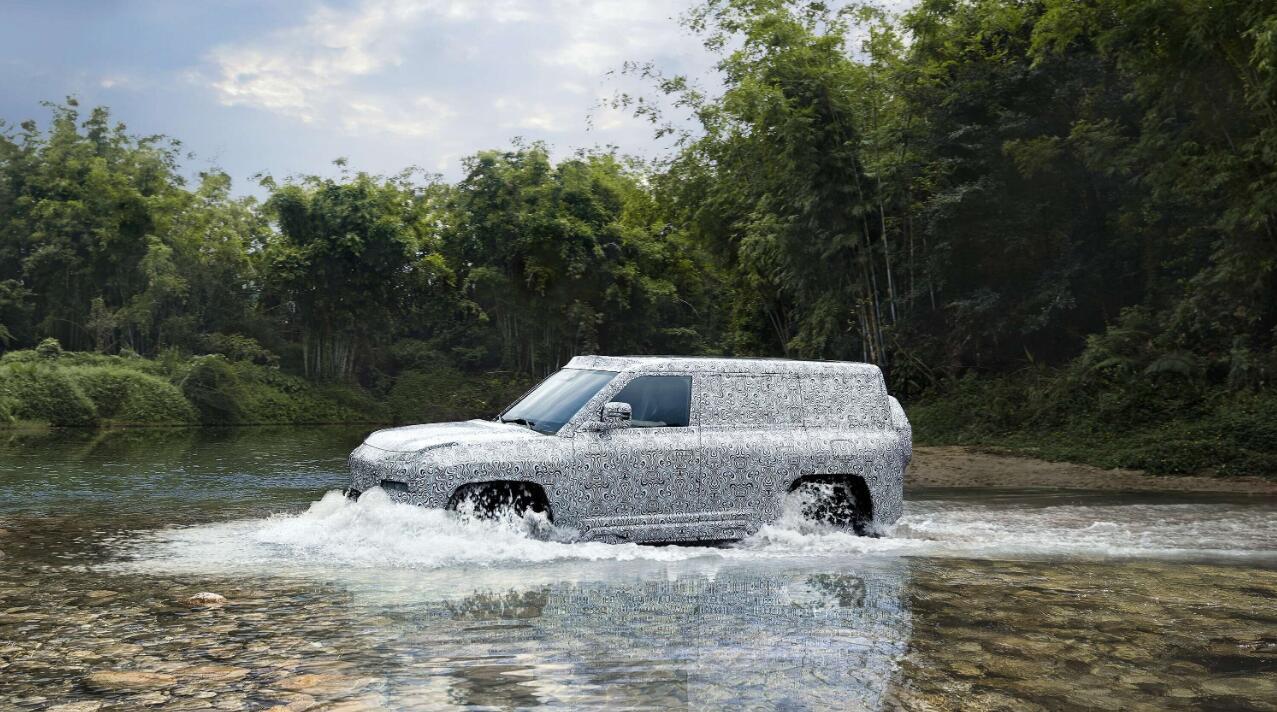 The vehicle appears to have a large size and long wheelbase. Judging from the shooting environment, the vehicle has high ground clearance and can easily handle wading roads and mountainous terrain. 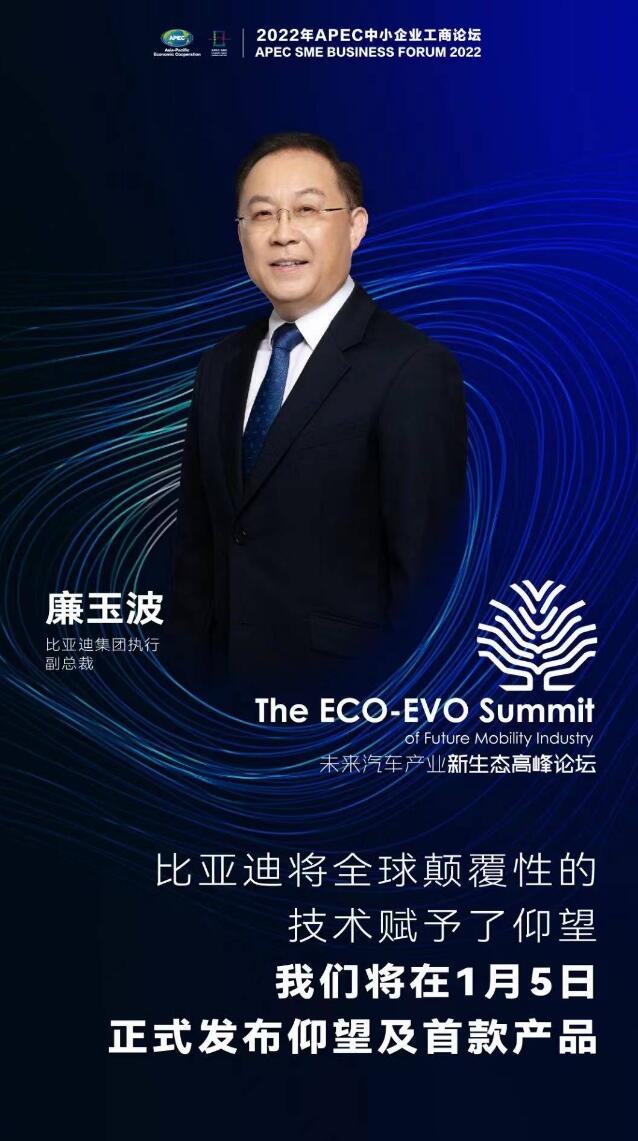