The Yangwang brand logo is inspired by the Chinese oracle-bone inscription for "electricity".

BYD's new premium brand Yangwang unveiled its logo after the brand was officially announced a month ago.

Here is Yangwang's brand logo, which it says is inspired by the Chinese oracle-bone inscription for "电" (literally meaning electricity or power) and gives the character a new imagination. 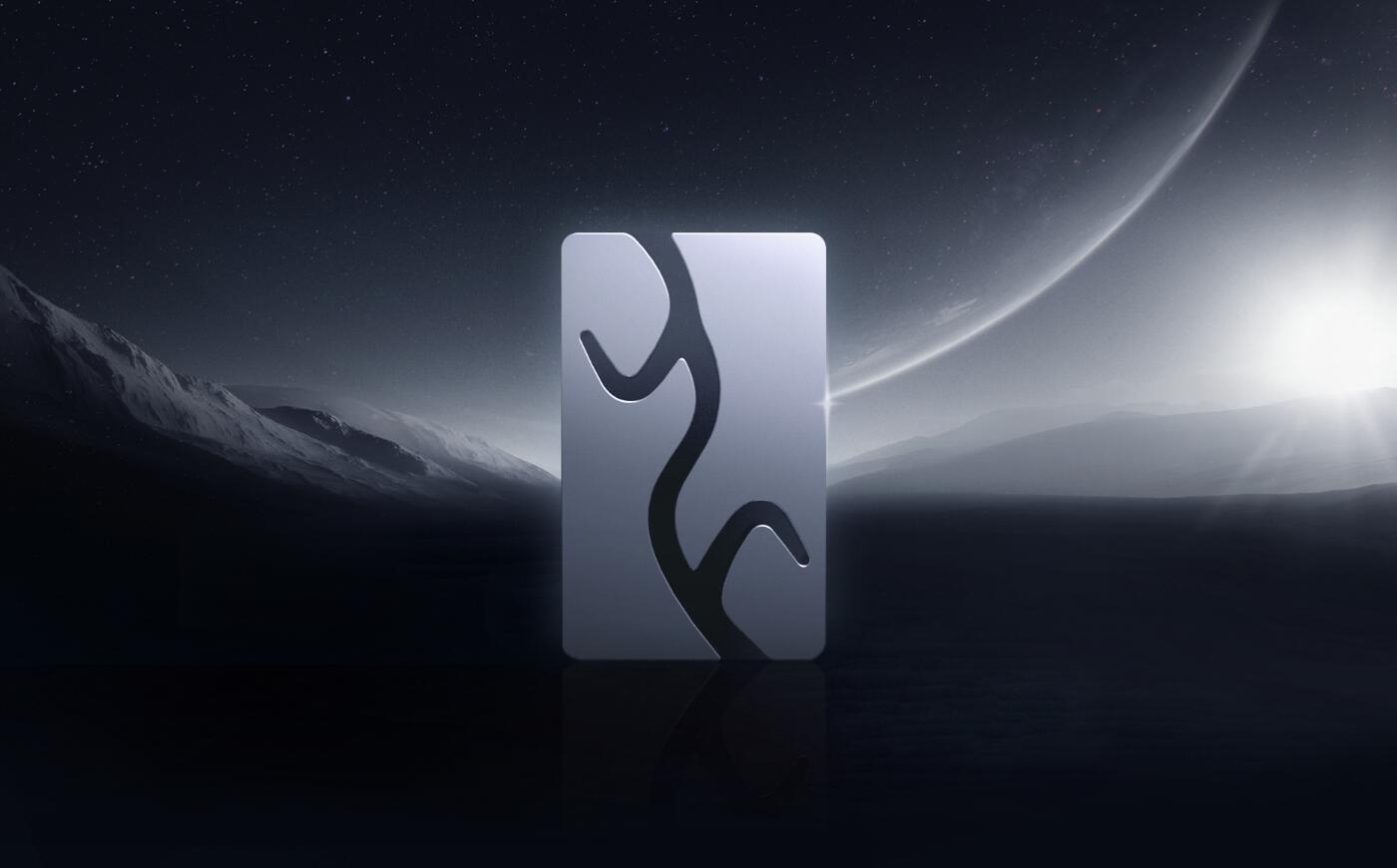 The zigzag shape is the original Chinese character for "electricity" and represents the technology and product line for new energy vehicles (NEVs), Yangwang said on Weibo today.

The simple lines, which look like lightning, signify the ultimate performance of the product. Its tentacles extend in all directions, representing the brand's fearless exploration of the unknown, Yangwang's poster reads. 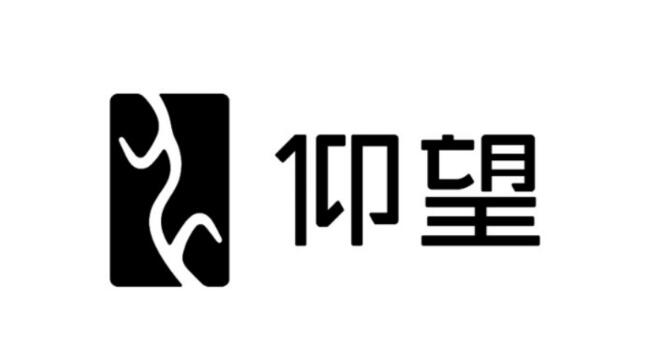 The word "electricity" in the oracle bone inscription opened up human civilization's understanding and exploration of power, and promoted the rapid development of modern science, which has led to a radical change in human society, the poster says.

Until today, "electricity" is still the protagonist of technological development, and continues to push science and technology to a higher dimension, the brand said.

The Yangwang brand will continue to explore the technological peak of electric vehicles with a brave and fearless spirit, according to the poster.

The brand will give "electricity" a new imagination, will be disruptive technology and products to bring users unprecedented safety, performance, experience, it said.

On November 8, BYD officially announced the Chinese name of its premium car brand -- Yangwang, which literally means looking up.

The brand's official launch is expected in the first quarter of 2023, when its first hardcore off-road model will be unveiled, a company source told CnEVPost.

The vehicle appears to have a large size and long wheelbase. Judging from the shooting environment, the vehicle has high ground clearance and can easily handle wading roads and mountainous terrain.