The goal means that Huawei's automotive business needs to sell more parts and help automakers sell more cars in the next three years. 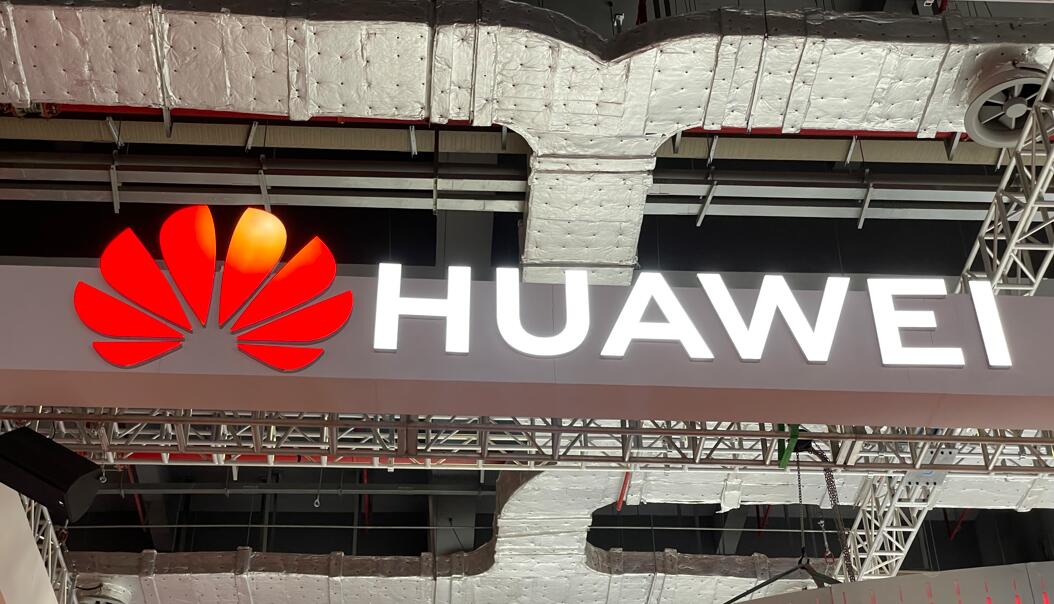 Huawei's last money-losing business has a timetable for profitability.

The tech giant's automotive business aims to be profitable by 2025, local media outlet LatePost said in a report today, citing the unit's CEO Richard Yu's remarks at an internal meeting on December 8.

Huawei's automotive business unit was established in May 2019, marking the company's official entry into the automotive industry. Its executives have since repeatedly said that Huawei's aim is not to build cars, but to help automakers build better cars.

The business has gone through a three-year exploration period and it has three more years to go to achieve a profitable mission, the report said, adding that this means the business has to sell more parts and help car companies sell more cars in the next three years.

Yu started as CEO of Huawei's automotive business unit in May last year and began providing channel support for automakers to sell cars.

In addition to Seres, Huawei has finalized partnerships with Chery, BAIC and JAC for their models to enter its channels, according to LatePost.

The next vehicle under the AITO brand, jointly built by Huawei and Seres, will also be available by the end of 2023 and will be equipped with Huawei's smart driving solutions, including Huawei's in-house developed MDC smart driving computing platform, LiDAR and cameras, according to the report.

The company's model with Chery will go on sale in April next year, the report said, adding that a source close to Huawei revealed that the model, internally codenamed E03, will be based on Chery's E platform and will be a Tesla Model 3 competitor priced at slightly more than RMB 200,000.

Huawei's model with BAIC is expected to go on sale in 2024 and will be based on the platform of the latter's Arcfox brand, but the model will not under the Arcfox brand, according to the report.

Huawei's model with JAC is the slowest of these collaborations and will be released later than the launch of the BAIC model, the report said.

Two months ago, Yu said in an interview with a local auto blogger that no more than five car companies will eventually be able to become major players when the changes in China's auto market come to a steady-state stage.

For car brands, competition is like airplane manufacturing, only a few will win in the end, Yu said.

In early October, William Li, founder, chairman and CEO of NIO said in an interview with German media outlet Heise Autos that NIO wants to be one of the top five car manufacturers in the world by 2030.

The company has also previously mentioned profitability target timelines. On November 10, Li said in an analyst call after the company released its third-quarter earnings that NIO's core business is expected to break even in the fourth quarter of next year.

It is worth noting that NIO has two new brands in development, as well as business investments including in cell phones.