Construction of the Yibin-based project begins in October 2020 with a planned annual capacity of 15 GWh. 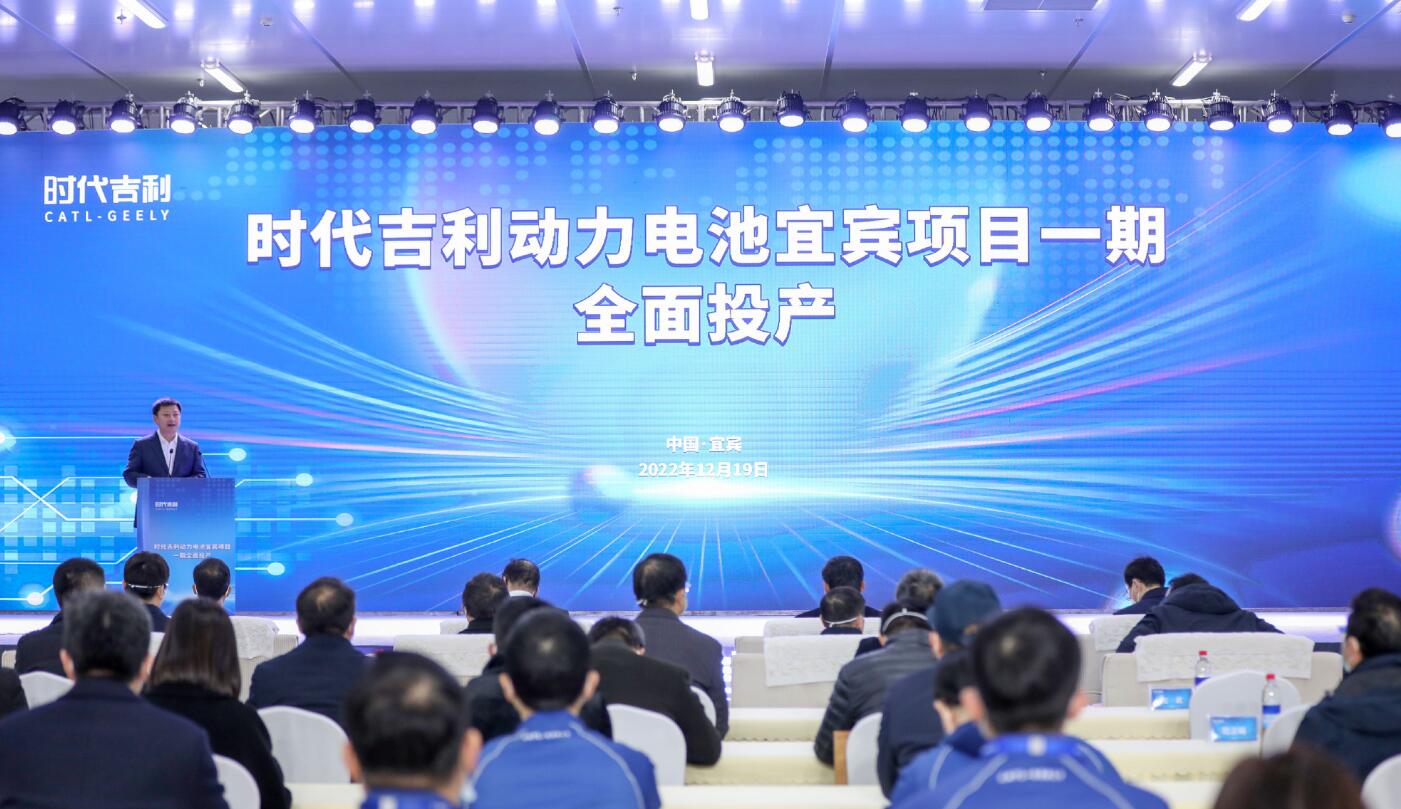 A joint venture between Chinese power battery giant CATL and Geely's Zeekr has seen significant progress in a power battery project that will provide the latter with a stable future supply of batteries.

The first phase of CATL-Geely's power battery project in Yibin, Sichuan province in southwestern China, went into full production on December 19, according to a CATL press release yesterday.

CATL-Geely was established in April 2019 as a power battery manufacturing and service platform between CATL and Zeekr, with a 51 percent and 49 percent stake, respectively.

Construction of the project in Yibin begins in October 2020 with a planned annual capacity of 15 GWh and a total investment of no more than RMB 8 billion ($1.15 billion).

Going forward, CATL and Zeekr will leverage their respective strengths in production and manufacturing to jointly address the challenges of the new energy vehicle (NEV) market, according to a press release from the power battery giant.

Zeekr was officially launched as an independent company in March 2021 and currently sells the Zeekr 001, which began deliveries last October, and the Zeekr 009, which will begin deliveries in January 2023.

The company already has a deep relationship with CATL.

CATL unveiled the Qilin Battery, or CTP (cell to pack) 3.0 battery, on June 23, claiming to bring a new level of integration to battery systems.

The Qilin Battery allows volume utilization to exceed 72 percent and energy density to 255Wh/kg, supporting a vehicle range of 1,000km, the company said at the time.

The Zeekr 001 will use an ultra-long-range version of the Qilin Battery and will be the world's first production vehicle to carry the 1,000-kilometer range Qilin Battery, CATL said.

The two companies have signed a five-year strategic partnership agreement, CATL said at the time.